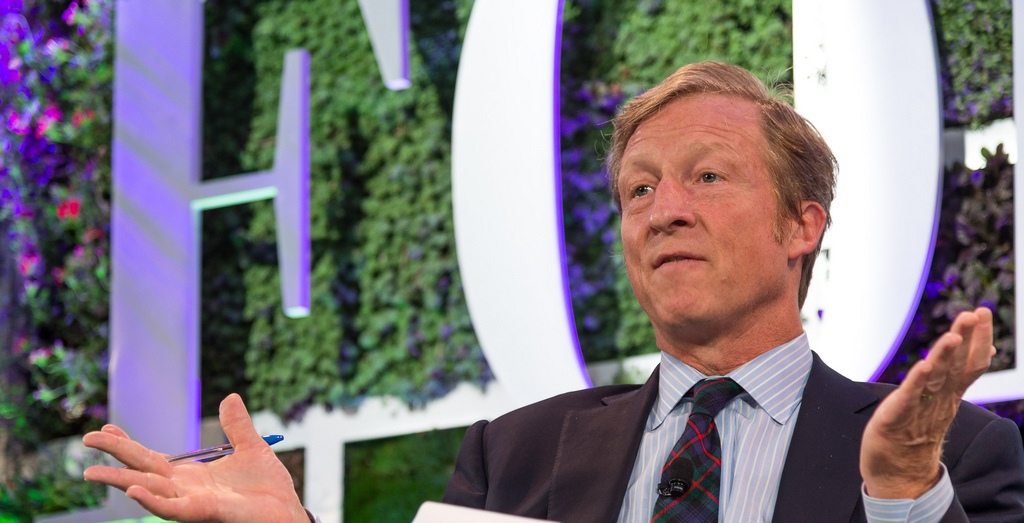 The Seattle Times features a front page story today on so-called “gray money”, or campaign contributions which flow from one political committee to another in an attempt to obscure the real source of the funds.

To highlight the practice, the Times decided to put a Democrat State Senator, Mark Mullet, up front, as one being attacked by “gray money” PACs. Of course, the Times could easily have chosen a Republican to highlight in the first paragraph – and indeed does mention GOP leaders like Senator Steve Litzow as being subject to such attacks later in the story – but that might have been a bit much for its current left-leaning editorial bent.

Or, if the Times really wanted to go after the practice of donors hiding behind innocuous-sounding committee names, the paper could have spent more than one sentence on the king of dark money in our state, California billionaire Tom Steyer. As the story does note, “It was a Democratic group, She’s Changed PAC, which set the record for gray-money attack ads in a state legislative race, spending $772,909 in 2013 against Republican Jan Angel of Port Orchard. Much of that came from California billionaire Tom Steyer, through his NextGen Climate Action committee.”

To really tell the story, the Times could have shared with its readers the national piece from Politico about Steyer and his “bankrolling a $13 million millennial-aimed voter registration drive that he tells POLITICO will add upward of 500,000 new names — most of them young and Democratic — to the California voter rolls by Election Day.”

In our state, besides being known as one of Jay Inslee’s best friends, Steyer is known for unethically washing money through local organizations in an effort to give Inslee a state senate that will pass his state income tax and his various schemes to raise energy prices.

Fortunately for Washingtonians, Steyer seems to have turned most of his focus to preparing a run for governor in California in 2018. But that doesn’t save us from the liberal billionaire network.

Because, if the Times really wanted to investigate the dark money problem, perhaps it would have looked into the Progress Alliance of Washington, which Shift put a spotlight on almost three years ago as the primary funding source behind a variety of liberal groups which coordinate to elect Democrats in Washington State.

But that might have been a little too much work, so the Progress Alliance and its mega-rich donors continue to operate in the shadows.