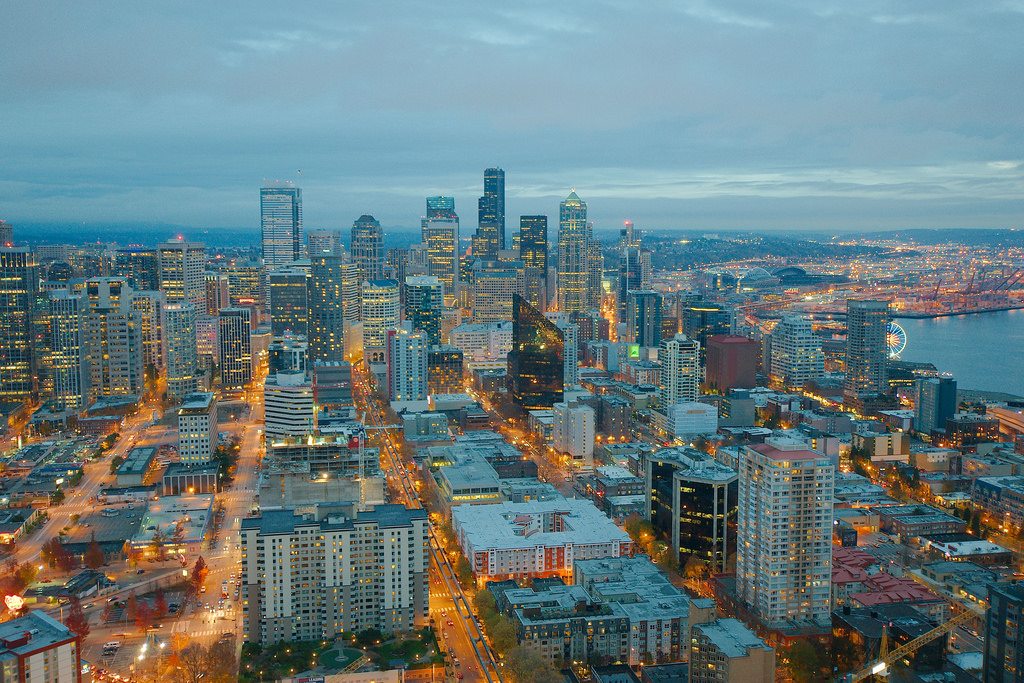 Labor unions in Seattle have become very adept in recent years – with the help of the elected officials who benefit from their campaign dollars – at using the coercive powers of government to pressure businesses to unionize. From the $15 minimum wage law to the recently-passed regulation on how businesses can schedule their employees, unions are exempted from the provisions of the new rules.

As Shift has pointed out, that’s so unions can tell businesses they can get out from under the new regs, if only they unionize. It isn’t too far off from a burly man in a sharkskin suit walking in to say, “Real nice shop here. It’d be a shame if something happened to it.”

Now a new union-backed initiative in Seattle is being marketed as being about “safety.” How unions love to call whatever they’re pushing for “safety,” whether it has anything to do with safety or not. This is a favorite trick of SEIU. In 2008, they ran a “training” initiative, I-1029, that purported to increase patient safety but was really about the union making huge money running the training sessions. This year, the union’s I-1501 is purportedly about protecting seniors from identity theft, when it’s actually about hiding home care providers’ names so they won’t find out that they’re no longer required to pay dues and fees to SEIU.

Now, union activists are taking a page from the same playbook. They’re running I-124 in Seattle, which the Yes on 124 campaign calls “Seattle Protects Women.” In Crosscut today, a hotel executive explains the Yes campaign’s marketing and the initiative’s real purpose (you won’t be shocked):

“Earlier this year, a group of hotel labor advocates wrote an initiative with the specific goal of putting burdensome regulations on hotels, most of which can be negotiated away by unions in bargaining. The purpose is to ultimately force the unionization of all Seattle hotels.

“But, that’s not what you will hear about I-124. You will hear that the initiative protects women. The initiative mandates ‘panic buttons’ in hotels where any employee is conducting work in guest rooms.”

Like we’ve seen with so many other worker “protections,” businesses can avoid the requirements – so long as their employees are unionized. Lens explains the big exception written into I-124:

“However, much of the initiative can be undone if workers unionize, suggesting the ballot measure is actually a lever on employers and a stealth strategy to boost union membership.

“According to Part 7, if employees unionize and reach a joint contract agreement with their hotel, then all provisions of I-124 can be waived except for those on assault accusations and guest blacklisting.”

So once again “safety” turns out to be but a canard – this initiative is about growing the union rolls (and bringing in those union dues), not safety.