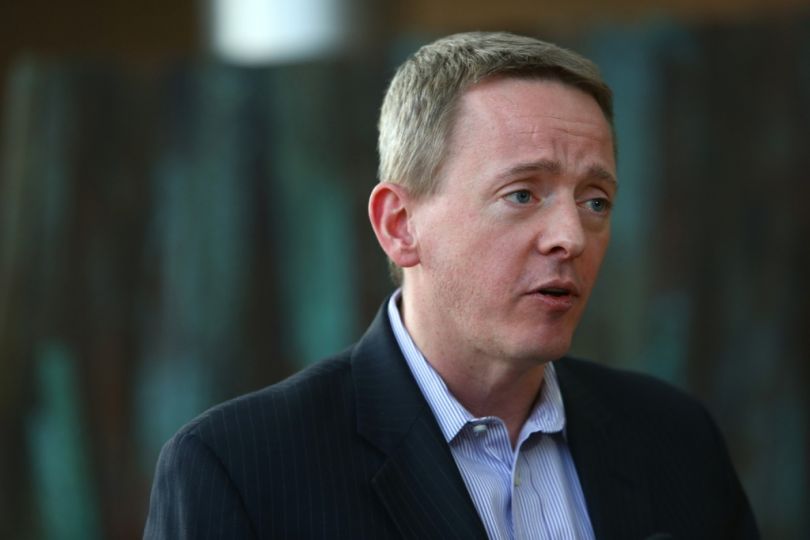 Democrats, labor bosses and their far-left supporters have been in uproar over the fact that the true motivation behind their push for a $15 minimum wage and so-called “workers’ rights” bills has been exposed. As Shift has reported, the minimum wage/paid sick leave bills, a.k.a. the “workers’ rights” bills sponsored by Democrat lawmakers this year, contained exemption provisions for labor unions. The true motivation behind the legislation was to encourage “employers to become union shops in order to take advantage of the exemptions.” The bill would make unionization a “low cost option for employers to avoid paying the otherwise mandated benefits.” More unionized employers means more union members which means more union dues, which means more campaign money for Democrat politicians.

In order to combat the truth, the far-left has resorted to an assortment of ad hominem attacks. Given Democrats and labor bosses do not have facts on their side, personal attacks and denial are their only available methods of defense. The problem is, thanks to the Internet, their denials are easily exposed as lies… that, of course, leaves them only with ad hominem attacks to use.

As the Freedom Foundation points out, documented evidence of union bosses admit they use minimum wage laws as organizing tools does, in fact, exist. None other than SEIU 775 President David Rolf is “on the record admitting the $15 minimum wage law his union spent hundreds of thousands of dollars to pass in SeaTac, Wash., was meant to help unions organize new firms.”

The following excerpt is taken from an interview Rolf did with Marie Choi on 94.1 KPFA (a liberal radio station based in Berkeley, CA) days after the SeaTac vote:

Choi: There’s one part of the ballot measure that actually wasn’t discussed much publicly in SeaTac, which is the waiver for union employers. Can you tell me about that?

Rolf: Sure. It’s a feature of most of the nation’s living wage laws — that are in place in about 120 different municipalities — that provisions of the law don’t supersede what’s negotiated between unions and management through the collective bargaining process…

Choi: Was that (the union waiver) included as a way of trying to incentivize employers to accept unions in their workplaces?

Rolf: We always want to offer an olive branch and a high road approach to employers of conscience who would prefer to have direct and honest dealings across the bargaining table with a union that their employees vote for. So, yes, we hope that amongst the several unions that are active in the airport economy — such as SEIU Local 6, Unite Here Local 8, Teamsters Local 117, and UFCW Local 21 — that if workers choose to join those unions, we want to, you know, facilitate and encourage productive, bilateral collective bargaining agreements.

As the Freedom Foundation points out, Rolf’s comments are incredibly hypocritical. First, he “contends that the $15 minimum wage movement has ‘deeply moral claims to justice.’” Then, he “admits that it’s really a hammer designed to pressure businesses into cooperating with union organizers.”

Rolf’s comments to Choi directly contradict what he told a PBS reporter when asked if unions “stood to gain membership by passing the $15 minimum wage law in SeaTac.”  Rolf rebuffed the reporters and claimed that his involvement in passing the measure was “purely for ‘the greater good’ and denounced the ‘rampant greed and special deals’ of ‘big corporations.’”

Oh, the deceitful irony of it all.