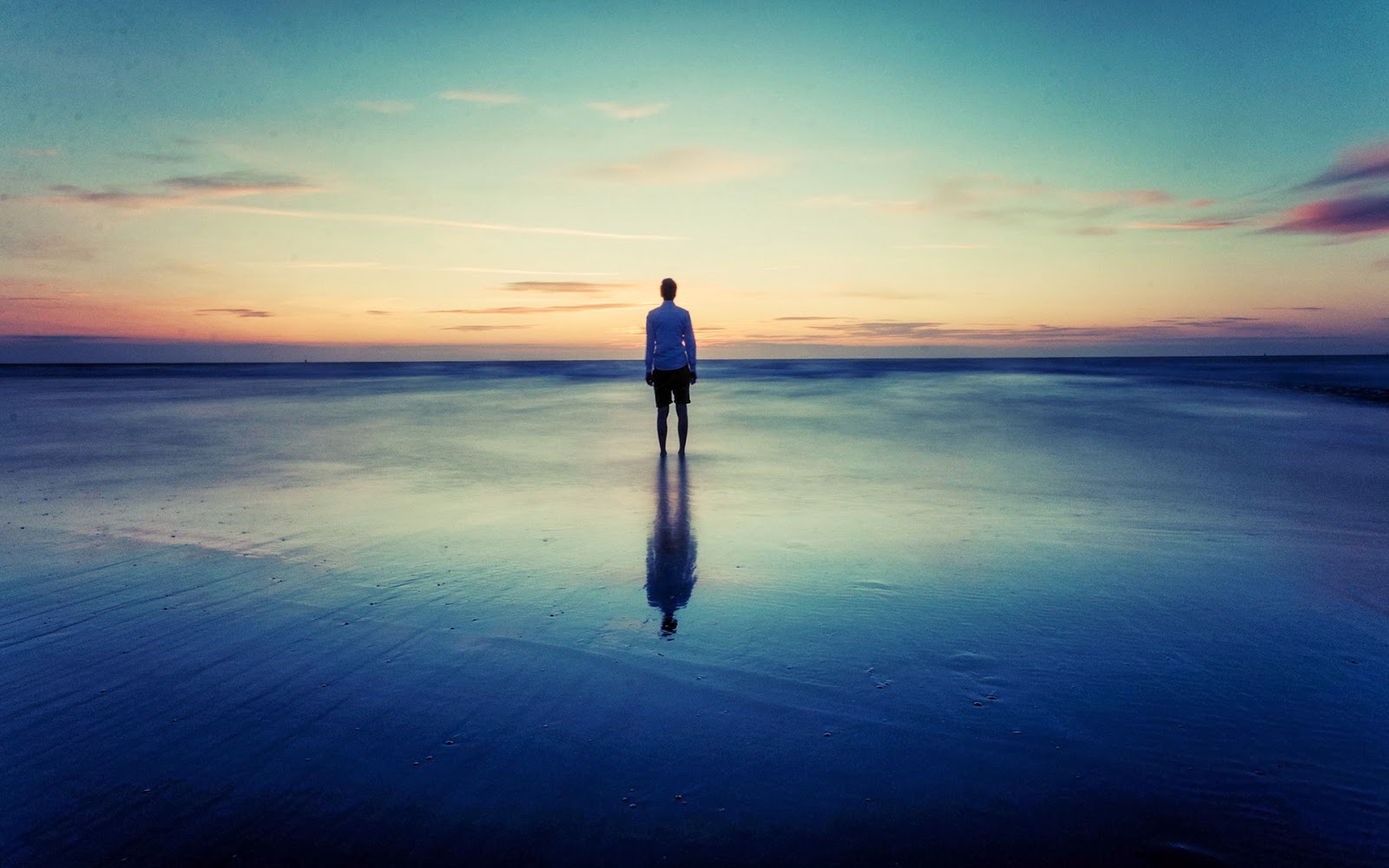 Democrat lawmakers in Washington State continue to demonstrate that they live in their own secluded world. Our state’s own Seattle-led lefties are not just the only group in the country to believe a capital gains tax is not a tax on income, but they also appear to be the only group of elected officials in the country which does not believe that over two years of one-man emergency rule of a state is not excessive and dangerous to our democracy. They are also nearly all alone in the country in not providing tax relief to lower- and middle- income households with the state’s record breaking revenue surplus.

As we have pointed out often in Shift, the IRS and all 49 other states agree that a tax on capital gains is an income tax, which makes the tax unconstitutional in Washington State.  Yet this did not deter Democrat lawmakers from passing legislation (SB 5096) to impose a state income tax on capital gains. In early April a Douglas County Superior Court judge used legal precedent, and the views of the IRS and 49 other states, to rule that the Democrat’s tax is an unconstitutional income tax.  It is evidently the belief of Democrat legislators that the nine liberal members of the Washington State Supreme Court will ignore the findings of the superior court judge, the views of all other tax entities in the country, and Washington State legal precedent to fabricate some legal mumbo jumbo to falsely label the capital gains tax as an “excise tax” in order to avoid its obvious unconstitutionality.

The same isolation from reality is also on display as the Democrat legislators continue to enable Governor Jay Inslee on his never-ending undemocratic and divisive abuse of emergency powers (now on day 809 and counting).  Democrats across the country are speaking out against the excessive undemocratic powers that have been given to some executive branches, yet this still doesn’t deter Democrat legislators in our state from allowing Governor Inslee his never-ending one-man rule. Democrat Oregon Governor Kate Brown recently said emergency powers should not go one forever and “should be transitioned to normal government processes and authorities, as soon as possible, to ensure that essential checks and balances remain in place.”  The Democrat Chairman of the U.S. House of Representatives Judiciary Committee Jerrold Nadler (D – NY) said, “we must reform the National Emergencies Act to ensure that future abuse will not occur.” Nadler said that failure to set time limits on emergency powers means “the unmistakable drift toward [a] one-[person] government will continue.”

Hundreds of other Democrats across the country have made similar statements as many states have limited the length of time when executives can wield emergency powers.  But not here in Washington where the best the Democrats can do is propose a fake reform measure which they don’t even pass.

Not only are the Democrats who control Washington State government all by themselves when it comes to the classification of a capital gains tax and reforming executive branch emergency powers, but they are among a very small handful of states (led by either Democrat or Republican lawmakers) to not provide tax relief to citizens during this inflationary period.

When our state received record-breaking revenue surplus this year, the Democrat majority legislature had the chance to help lower- and middle- income households with some form of tax relief (sales tax, property tax, gas tax, or B&O tax). Instead the Democrats greedily decided to spend nearly all of the surplus to make state government permanently bigger and more expensive – this after doubling the cost of state government during the nine years Governor Inslee has been in office.

The Democrats who control the Washington legislature have shown that not only are they out of step with most of Washington, but also with members of their own party across the country.  This is one of many reasons why Washington State Democrat politicians are so nervous heading into the 2022 elections and why they have continued to seek limitations on the power of the citizens, and even want to eliminate ballot advisory votes on tax changes.