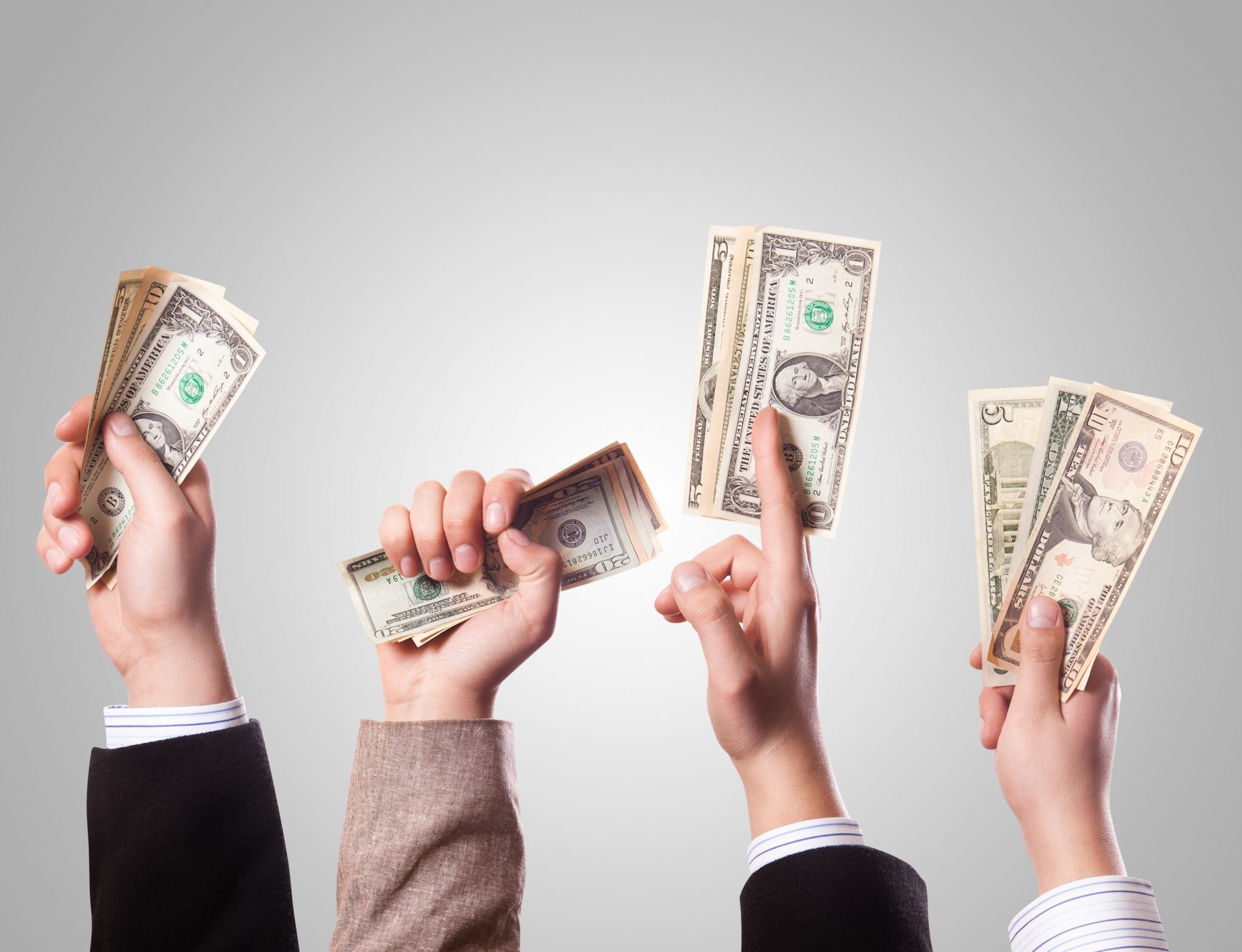 This week, we’ve provided readers more than a few eyebrow-raising policies endorsed by Washington Democrats in their latest party platform. It seems most mainstream media have ignored the “work” of the liberals at the party’s state convention, leaving it up to Shift to highlight its whackiness.

And, though the Democrats’ platform includes several far, far-Left policies (influenced by Socialist Bernie Sanders and the special interests that fund Democrats in the state), it also includes a fair bit of hypocrisy.

One such instance of hypocrisy is the platform’s advocacy for the following:

“Legislation to protect the integrity and transparency of federal elections by establishing disclosure requirements for all contributions.”

Essentially, Democrats are stating their opposition to “dark money” — a position that is not all that controversial. However, the utter hypocrisy of Democrats calling for such disclosure requirements is beyond laughable.

If Washington Democrats were truly passionate about the issue, they would start fixing the problem where they can: with their own party catering to extreme “green” California billionaire Tom Steyer. As Shift has reported, Steyer—one of the big moneybags behind the national dark money group Democracy Alliance and the Washington State version, the Progress Alliance—plans to target “key states” and “local and state organizations” in 2016.

The “key states” these secretive far-left groups are targeting include Washington State, using certain extreme “green” organizations operating in our state as their money funnels.

Of course, eliminating dark money from their own party is not something Democrats are willing to do. After all, Democrats often operate with a do-as-I-say-not-as-I-do kind of logic.