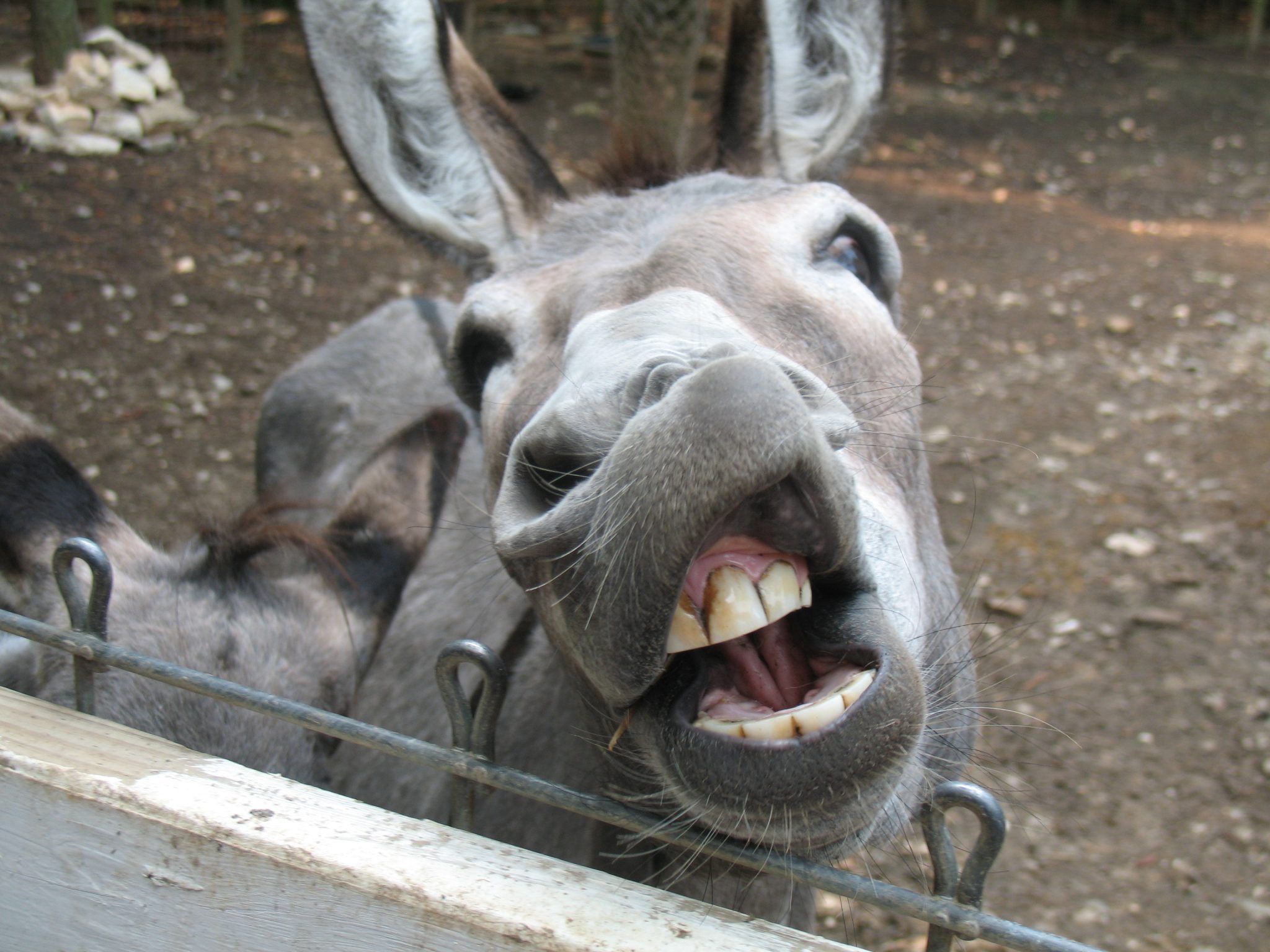 “A progressive tax system at both the federal and state level, including taxing unearned income at the same rate as earned income, a state income tax offset by cuts in regressive taxes (e.g. sales tax), a state capital gains (income) tax, eliminating the Business and Occupation tax in favor of a flat 1% corporate income tax, and a 0.25% financial transaction tax on Wall Street trading.”

Democrats have been persistent in their support for a state income tax – among a variety of other taxes they want to see imposed on individuals and businesses in Washington State. Their persistence proves the Left’s unwillingness to listen to voters.

In 2010, voters defeated I-1098—a latest statewide initiative that would have implemented a state income tax—by a 28% margin. Unfortunately, a 64-36% vote against a state income tax has not been enough to fend off Democrats’ insatiable desire for higher taxes.

Democrat lawmakers introduce state income tax bills each and every legislative session. Given their stubbornness – and allegiance to their campaign-donating special interests which demand bigger government spending – that isn’t likely to change