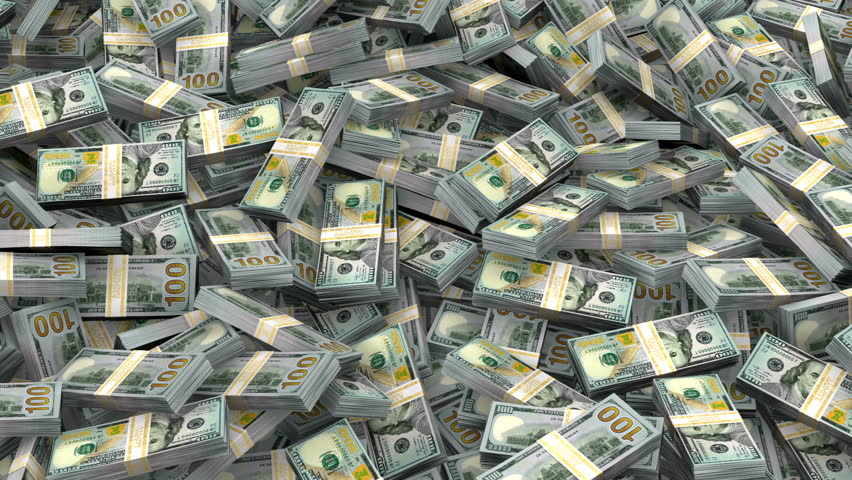 The Washington Education Association (WEA) is seriously misnamed, as the state’s largest teachers union is neither primarily focused on education or free association. It would be more accurate to describe the WEA as a Washington taxpayer funded SuperPAC for electing Democrats.

If you think that’s an exaggeration, consider that with annual dues revenue of over $40 million dollars alone, not including sweetheart deals in other government contracts, the WEA is a money-making machine for Democrat candidates.

That’s how the WEA was able to spend millions of dollars, taken from each union member’s taxpayer-funded paycheck, to buy the 2020 election for extreme candidates who support giving the union more power and more money.

And, even with all this cash, the WEA has a history of always trying to grab more public money to fund the partisan agenda of its union bosses. Back in 2010, the WEA was busted for amassing a war chest of over $100 million dollars essentially stolen from health care overpayments by the state. According to reports, the WEA leadership tried to keep the fund hidden from its union members, out of fear they might actually want the money back to help reduce their exorbitant dues. Even other state employee unions, not normally known for fiscal restraint, opted to reduce healthcare premiums for the state employees; the WEA opted to build a slush fund instead.

Additionally, the WEA controls most of the state’s education curriculum decisions and spends millions of dollars to ensure sympathetic school board members are on their side (and giving them more money in closed-door negotiations). By controlling the curriculum, they can push an agenda that increases their power and membership dues.

Washington State’s controversial Superintendent of Public Instruction, Democrat Chris Reykdal, benefited greatly from the half a million dollars he received just before the election from the WEA in a frantic defense of his position. Fearing Reykdal’s recent sponsorship of the political landmine and graphic sex-ed bill, Senate Bill 5395, might backfire on him, the WEA worked overtime trashing his moderate opponent, Maia Espinoza, to ensure Reykdal’s re-election.

Evidently the importance of diversity for the union bosses only matters when a minority woman is not running against a white guy already purchased by the union.

In the 5th Legislative district, the WEA showed that it would fight against a Democrat lawmaker, spending over $500,000 to take out the incumbent Senator Mark Mullet, who was running against “progressive” Democrat Ingrid Anderson. Mullet currently leads in the race by less than 100 votes, so it’s still too close to call. Sen. Mullet’s crime against the WEA? He voted, as his district did when charter schools were on the ballot, for giving parents more choices and against a regressive tax increase being demanded by unions.

It’s not just candidates that directly benefit from all the WEA cash. The Washington Democrat party receives massive amounts of cash, to the tune of millions of dollars. This money is directly contributed to not just the Democrat Party, but also to the multiple super PACs formed by Democrats allowing the WEA to spend even more money advancing their extreme agenda and circumvent the campaign contribution limits for candidates.

The WEA, in return for all this cash, expects lucrative contract increases from the very same politicians it helps get elected. Democrat Governor Jay Inslee, himself a recipient of millions WEA donations over his decades in office, will be sitting across the negotiation table when the time comes to talk more money.

How do you think those negotiations will go? Shift would like to show you, but they are conducted behind closed doors as the union demands.

It’s not all peaches and cream for the WEA though. The 2018 Janus decision by the U.S. Supreme Court, which requires unions to allow members to opt out of paying for all of their partisan political activity, has started to slow the cash flow down. In response, the WEA has been working overtime to ensure its ranks of unwilling donors are not depleted. In 2018, the WEA used shady pre-signed contracts with its members to allow the WEA to continue to collect dues money and keep teachers from benefitting from the Janus ruling.

Despite this, the Janus decision is the elephant in the union room. Eventually enough teachers will wake up to the WEA’s dubious activities, opt out and escape their union overlords. The WEA leadership knows the writing is on the wall.

In the meantime, the WEA plans on spending as many taxpayer dollars, collected through teachers’ paychecks, as possible, electing friends to help them get more cash from those very same taxpayers.