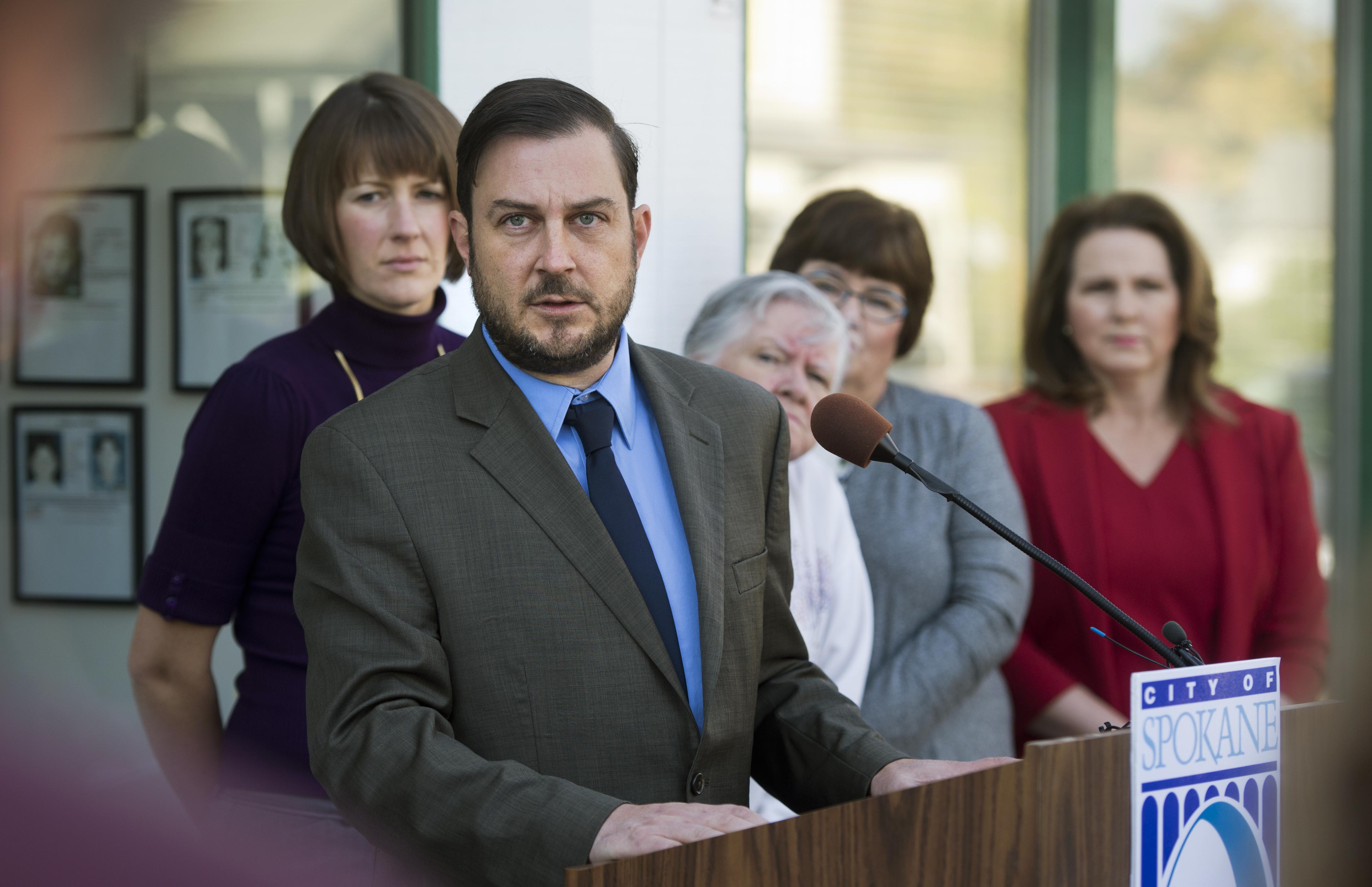 Spokane City Council President and mayoral candidate Ben Stuckart is no stranger to ethics problems. But now it appears he could be facing even more serious charges that could imperil his political ambitions.

Our investigative reporting has unearthed a series of troubling official and political activities that appear aimed at solely benefiting his politically-connected big-money donors.

In emails from Stuckart obtained through a Public Record Request, we learn the following:

On June 6, 2018, Stuckart agreed (via his city email account) to host a fundraiser for the Carl Maxey Center in which he writes, “Goal would be to get many high-end potential donors.” The same group included him in their communications while coordinating a political fundraiser for then-Congressional candidate Lisa Brown.

On June 29, Stuckart instructed Council Budget Director Debra Robola (via his personal email account) to publish a public notice that $300,000 ($100,000 limit per project) was available for those who fit a very narrow set of parameters:

These criteria tightly fit the Carl Maxey Center’s descriptions and needs and likely benefit no one else in Spokane.

Also, from the email exchange between Stuckart and Robola it strongly appears that Stuckart wanted the public notice process rushed and wanted just two weeks (from July 12 – July 27) for the RFP to be posted.

The urgency was apparently because Stuckart and his wife Ann wanted to host an event at their home on July 17th for the Smith-Barbieri Progressive Fund.  On the invite, Smith-Barbieri is listed as the “fiscal sponsor” for the Friends of the Black Lens, the non-profit organization coordinating the purchase of property and remodeling for the Carl Maxey Center.

These actions by Councilman Stuckart provide a strong appearance of breaking several provisions of the City of Spokane’s Code of Ethics.

Clearly, by hosting an event at his home, Ben Stuckart has a direct interest in the Maxey Center.  It was Stuckart’s initiative to narrowly define a recipient for City of Spokane funds.  Stuckart also used his position as Council President to rush the process, and he sent the official request from his private email. Whether that was out of character—or possibly part of an ongoing practice of using his private email to conduct city business is unclear.

It should also be mentioned that both Sharon Smith and her partner Donald Barbieri (of the Smith-Barbieri Progressive Fund) who are listed as the “fiscal sponsor” of the Maxey Center are both maxed out contributors ($2,000 each) to Stuckart’s current mayoral campaign. Both donated $950 each for Stuckart’s 2015 campaign for City Council President.  They both donated $1,600 each to Stuckart’s 2011 campaign for City Council President.  They are leading financial supporters of liberal/progressive causes in Spokane and long-time financial supporters of Ben Stuckart’s political career. We’ll also call out that their funding is closely aligned to the funding of Progress Alliance of Washington, the dark money group that Seattle liberals use to fund progressive pet projects.

The Carl Maxey Center’s website states that $375,00 was raised to purchase the property at 3116 East 5th Avenue (between I-90 and Underhill Park). The website states they are currently in the “Remodel Phase” of their development.

The city needs more multicultural centers, and Stuckart helped raise the money. Even if the city were to find no ethical conflicts or lapses in what appears to be a sham funding process, there are still the optics of Stuckart scratching the backs of his political donors — and using taxpayer resources to do it.

Moreover, Carl Maxey is a leading figure in Spokane’s and Washington’s civil rights history. He fought for black citizens’ rights to buy homes, teach, and receive fair treatment from the government and business.  He was an orphan who was raised in Spokane and worked hard to attend Gonzaga University (where he became an NCAA boxing champion). Upon receiving his law degree, Maxey joined the civil rights movement in Mississippi to work alongside Dr. Martin Luther King. It is supremely unfortunate that Ben Stuckart’s selfish actions could sully Maxey’s reputation and the center that will bear his name