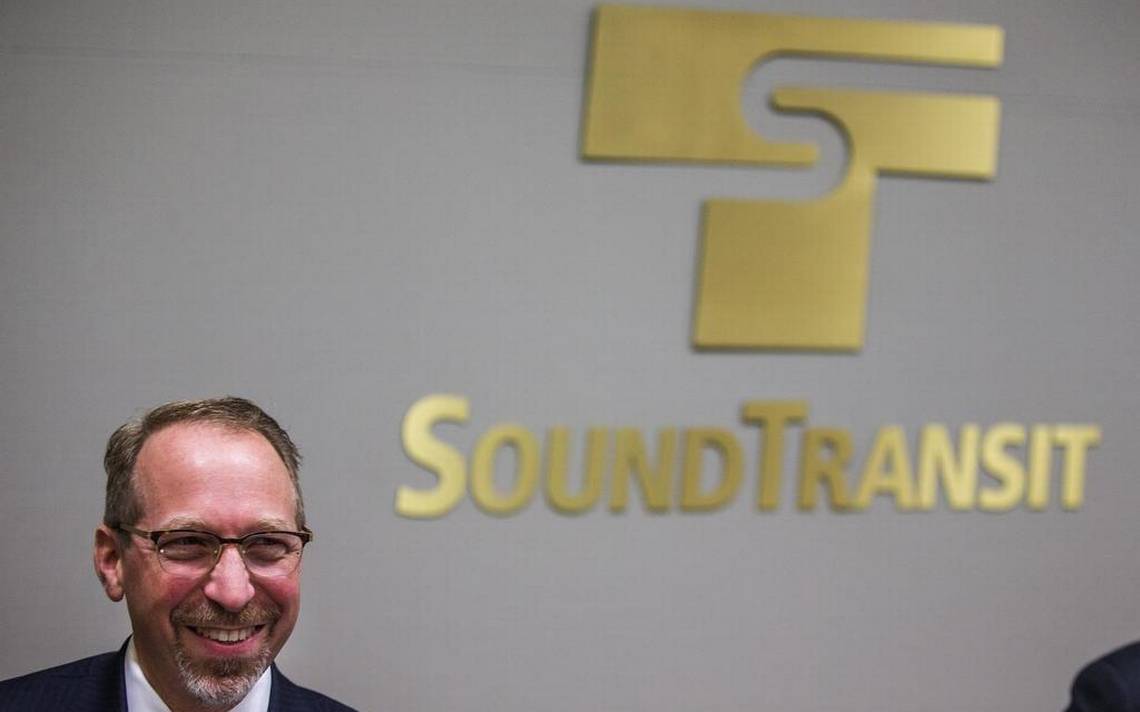 Seattle is getting increasingly…odd. Not in a “Keep Austin Weird” sense, but more of a “Is anybody in charge here?” kind of way. Consider:

Seattle’s political leaders try so hard to be “progressive” (to avoid getting Conlinized, at the very least) but they’re straining to stay ahead of every trend. So just to prove how “woke” they are, they say things like that it’s a right to camp on city sidewalks, and that no, there’s no reason to have a juvenile detention center at all, and whatever else is the issue du jour.

But the best way to prove their progressiveness is to never say “no” to anything. Case in point: Our good friends over at Sound Transit, who take no responsibility for any of their many failures and placate every interest group while investing vast sums of the region’s treasure in old-fashioned train systems.

We’ve been ruminating on a Seattle Times report last month about Sound Transit’s planned light rail stations. The agency is considering building two expensive stations in the South Lake Union area that would be “a mere five blocks apart, or three blocks as the crow flies,” because, hey, some activists asked them to. So Sound Transit included the second station in ST3.

The Times said of the expense, “The agency estimates the cost of a second SLU stop at over a half-billion dollars — to create a slightly larger area where people can easily walk to a train.” Now you might be thinking, why spend over half a billion dollars to build a second station that’s such a short walk away? Well see, your vision is just too small:

“There’s absolutely no reason to think we have to sacrifice anything. We can have everything,” said Drew Johnson, volunteer coordinator for the nonprofit Seattle Subway.

Seattle is one of the richest cities in the world’s richest nation, and a capital-gains tax or other progressive sources are available, Johnson said.

That’s right folks, there’s absolutely no reason to think we have to sacrifice anything!!! Finally, somebody said it. Let’s not waste time on pros and cons or thoughts of best value. Opportunity costs? Never heard of them. We don’t need that kind of thinking, because We Can Have Everything.

And it’s not like this is a one-off issue. Transit activists in Seattle are pushing for more stops, more tunnels and underground stations, and more amenities. There’s always demand for “more” because spending other people’s money is so fun.

One out-of-state transportation expert wondered aloud if there are perhaps other creative solutions for moving people around without creating a half-billion dollar station so close to another. If you feel a tightness in your chest at the mere suggestion, fear not: Seattle leaders are not asking these same questions. Phew…

That same expert noted that this type of activist-driven project inflation isn’t unique to Seattle:

“We’ve got lots of stakeholders and communities. To keep everybody happy, everybody gets everything they want, and the projects become more expensive,” he said. “There is no discipline at this point.”

Seattle may not be the only place to have these issues, but it seems poised to take them to new heights. After all, we don’t have to sacrifice anything. That could be Sound Transit’s motto. Or maybe, “There is no discipline at this point.”