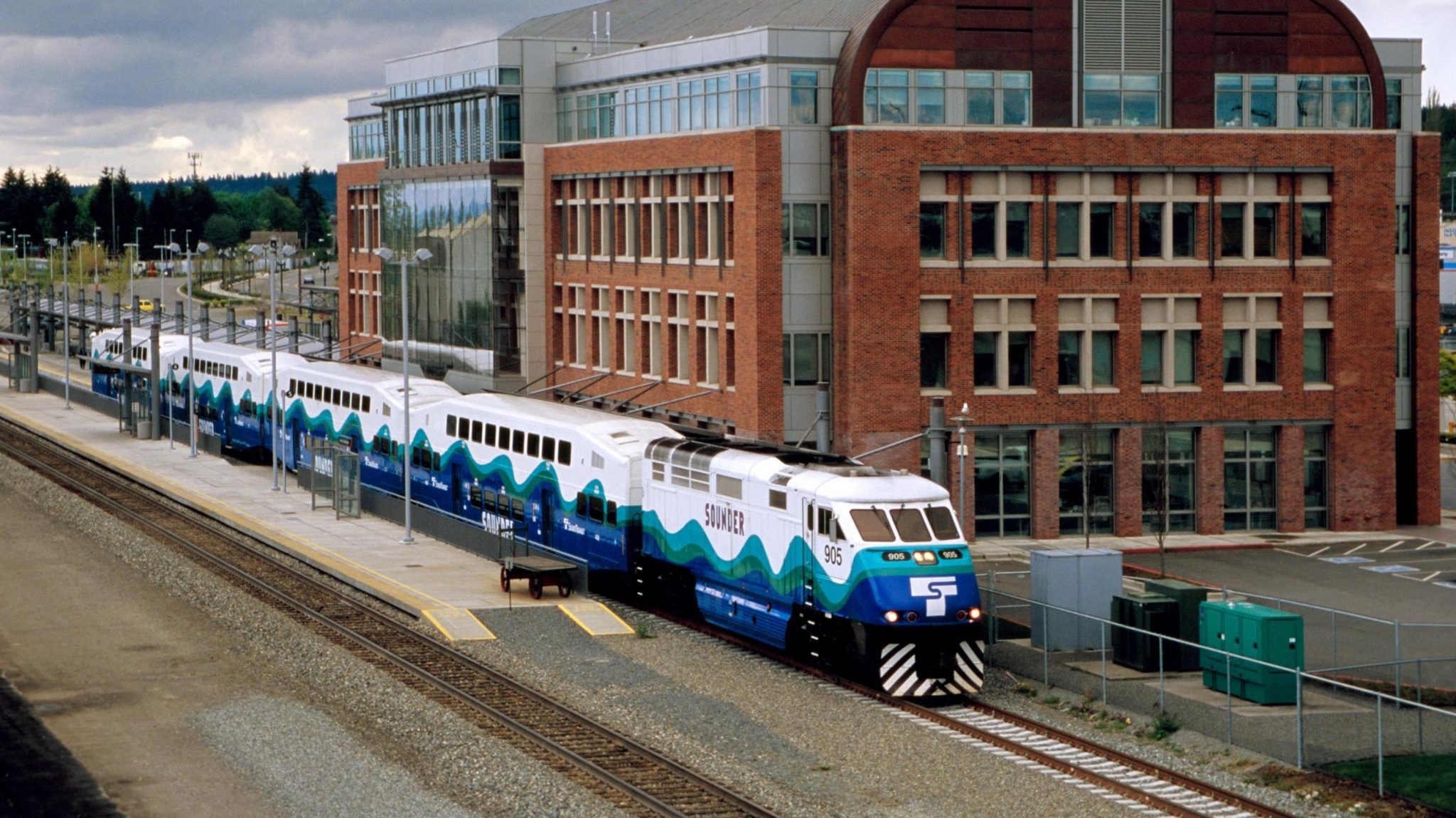 The bureaucrats at Sound Transit have learned from past failures (see 1995, 2007) not to run a huge tax increase initiative when voters can really focus on it. Instead, always go on the ballot in a presidential year, when voter rolls are swelled by people who don’t usually vote, and – to be charitable – don’t always look too closely at the consequences of their votes (like higher taxes for projects of dubious merit).

At least, that was the path to success in 1996 and 2008 for our Seattle-centric train-building folks.

So this year the typical “do it for the children” propaganda has started in earnest now that ballots are going out. And the special interests pushing Sound Transit 3 are investing heavily in turning out the most liberal voters (i.e., Seattle) to push their cause (i.e., getting lots of your tax dollars).

So what do folks outside of the Seattle bubble think of what ST bureaucrats have in mind, which is the nation’s most expensive train set on the ballot this year?

“Nobody debating this proposal — pro or con — denies traffic is a mess. There’s less agreement, however, about the timing, configuration and price tag of ST3. And steadfast critics insist buses, not rail, could provide enough capacity with more flexibility and lower costs. When it comes to timing, Snohomish County really has been at the end of the line.”

So, let’s see – huge price tag, cheaper options would provide better service, and Sound Transit has ignored Snohomish County in the past. Not a great “Yes” campaign trifecta.

But the real kick to Sound Transit’s gut is this observation by the Herald reporter: “An initial draft of ST3 would have extended light rail to Everett by 2041. Before the plan was finalized, however, the county’s Sound Transit representatives came up with an alternative that moved the date up to 2036 — with further hope of shaving a year or two off that target. Still, even this expedited schedule asks voters to invest in a system that is more likely to transport their children than to relieve the gridlock they endure today.”

Evidently the “it’s for the kids” argument is all they have in Snohomish County, because trains won’t be getting to Everett while a good chunk of today’s taxpayers are still commuting – if Sound Transit can even come close to meeting this timeline.

But the most compelling argument against the Proposition 1 boondoggle is a bit further in to the article, where the writer notes that “Let’s face it: Few light-rail proponents have experienced as much delayed gratification as those in Snohomish County. From 1995 to 2015, Snohomish County contributed $1 billion in taxes to the transit district, but received only $870 million in benefits, mostly in the form of buses and an unreliable Sounder line. The county got the second-lowest level of return among all of Sound Transit’s five sub-areas.”

Unfortunately for folks to the North, Sound Transit has been, and always will be, a Seattle-focused agency. They just need more money from suburban voters to realize their downtown dream.