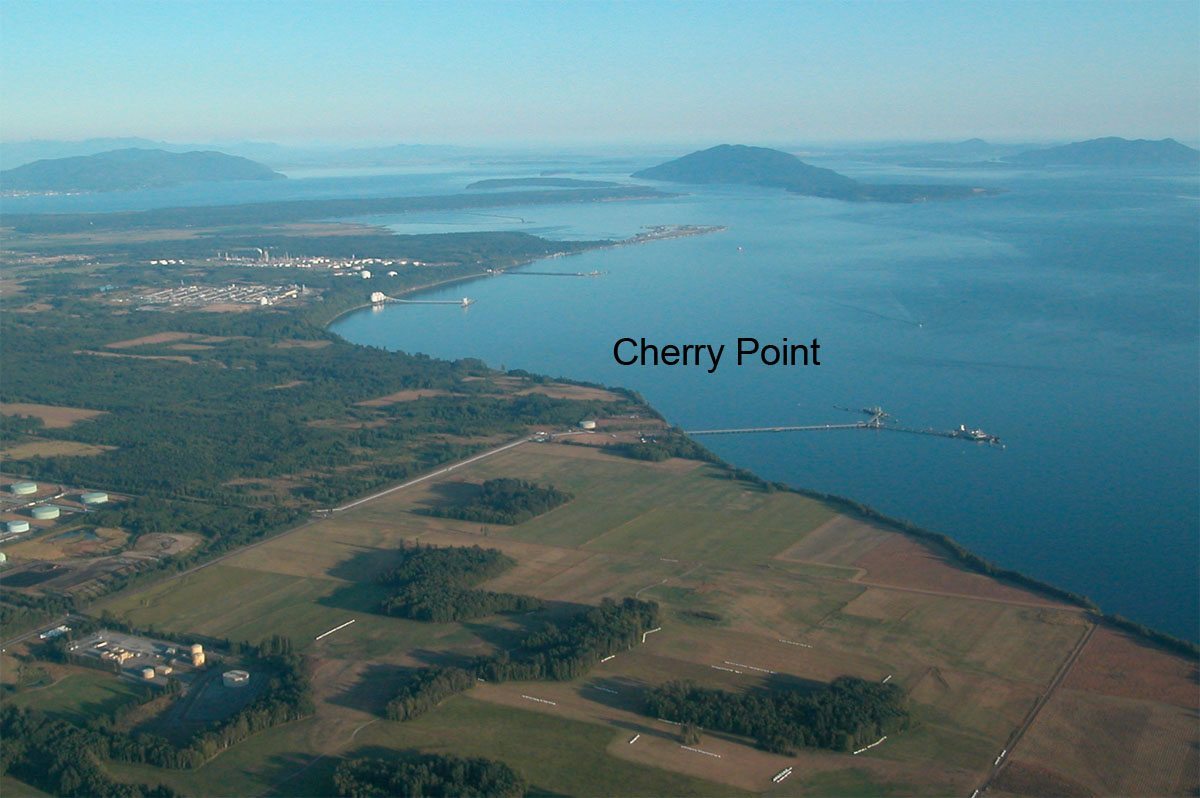 It’s not often enough that the anti-carbon kamikazes are directly refuted for their deliberately misleading arguments. However, following an attack on the Gateway Pacific Terminal in The Bellingham Herald, former Whatcom County Councilmember Craig Cole took to the same newspaper to set the record straight.

COLE: “Located on privately owned property that is not part of the reservation, Gateway Pacific Terminal’s facilities are nevertheless designed to avoid known archeological resources. This will be verified with studies by federal, state and local government authorities.”

COLE: “There have been countless hearings and reviews, with more ahead. We support a rigorous evaluation of the project’s environmental and economic impacts. Gateway Pacific Terminal is being subjected to the most comprehensive environmental impact statement review in state history.”

COLE: “When this disturbance happened… the Gateway Pacific Terminal team… promptly self-reported the incident to Lummi Nation and various agencies, and worked to remedy the wetlands impacts promptly… according to findings by the U.S. Army Corps of Engineers, the damage to wetlands was “minimal”… and the violation was “likely not intentional.”

Cole goes on to combat the belief that “it isn’t possible to protect the environment while creating family-wage jobs.” Arguing on the side of innovation and creative thought, Cole explains that “decades of carefully developed county and state land use and shoreline policies have encouraged high-wage job creation at Cherry Point under appropriate environmental protections, an approach that the public has long supported.”

Opponents of the Gateway Pacific Terminal have gone—and will continue to go—to great lengths to falsely attack the project in the hope of swaying public opinion against it. The extreme opposition to the Gateway Pacific Terminal is visible in California billionaire Tom Steyer’s willingness to pour his money into Whatcom County races hoping to kill the project by packing the Council with far-left members.

Perhaps the only tools these opponents will not use to br