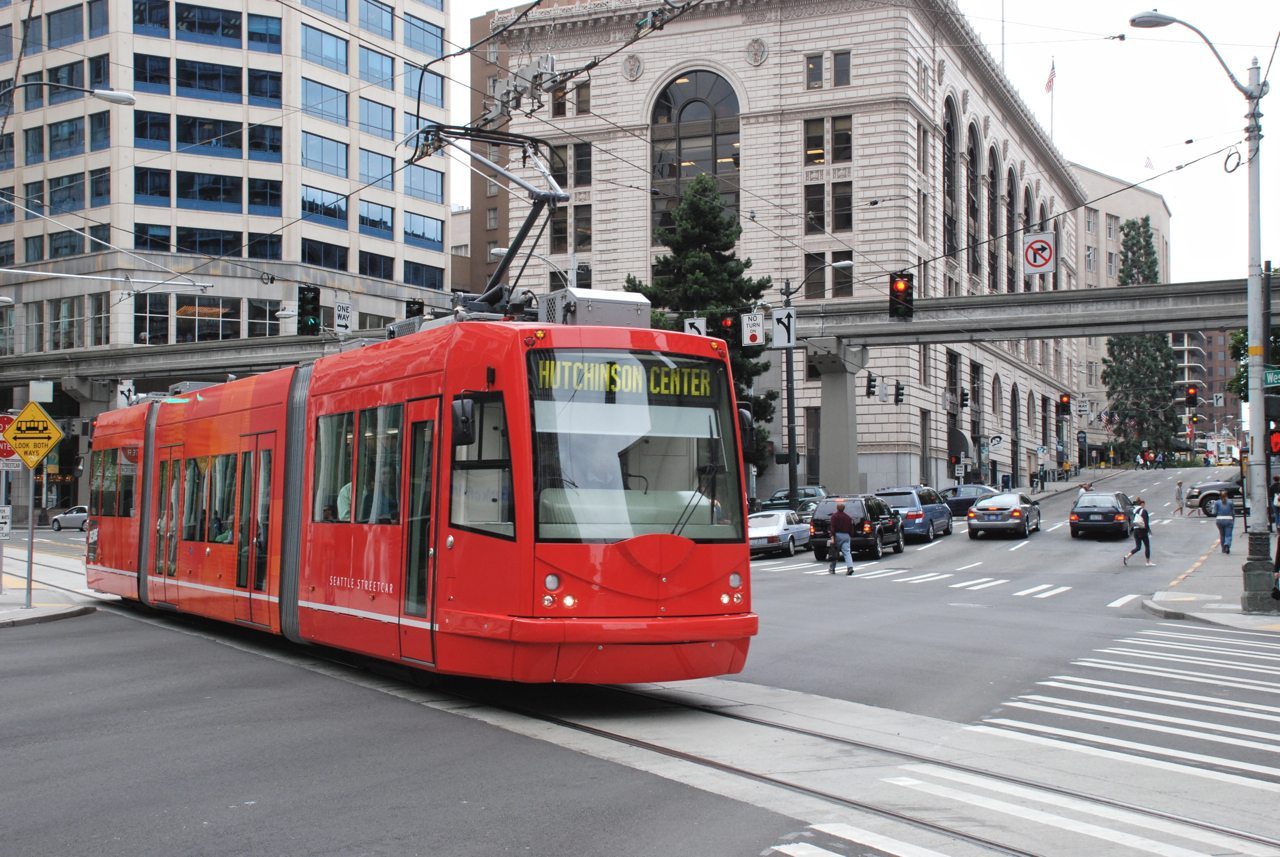 The Seattle Department of Transportation (SDOT) is conducting a study that “could result in the closure of lanes to cars along a one-mile stretch of roadway through South Lake Union.” Specifically, the plan would impact Westlake Avenue North by closing down two lanes for general traffic. According to MyNorthwest.com, SDOT’s objective is to “speed up streetcar transportation” in order to deal with the area’s economic boom.

Using logic only far-left bureaucrats could employ, SDOT is considering closing lanes to drivers during a time when streetcar use is down. The average weekday ridership is down from 2014, with only 2,486 riders in 2014. The department expects ridership to increase in the “near future”—comforting, right?

“When a well-intentioned project fails, most of us go back to the drawing board to come up with a different solution to a problem. If you’re the Seattle Department of Transportation, you double down on the bad idea, pushing through an additional bad idea knowing it’ll fail. And by the way: I told you so…

“The real reason no one uses the trolley is that it doesn’t go anywhere.

“The trolley travels a very, very short distance that is only worthwhile if you’re already someone who commutes by foot and want to avoid the rain. No one is driving to the city, then using the trolley to get around. It’s virtually useless…

“In the process of forcing a bad idea down the throats of Seattleites, SDOT, under the leadership of bike activist Scott Kubly, pretends that Seattle isn’t anti-driver and that they’re just offering up “choices” for different forms of transportation. But they’re not offering up choices – they’re purposefully degrading options in favor of others, trying to force you onto bikes and buses. Then they have the nerve to lie to you about what they’re doing.

“In what world does taking out two lanes on a highly congested stretch of land make traffic for drivers better? Not only does it force the congestion normally on four lanes onto two lanes, you kill parking and, ironically, you make it even more dangerous for bicyclists.”

The latest in liberals’ attempts to resolve Seattle traffic congestion illustrates the preposterous and irrational logic of the far-left. It’s a perfect example of how far liberal leaders will go to force their special interests agenda through no matter the consequences or damage done.