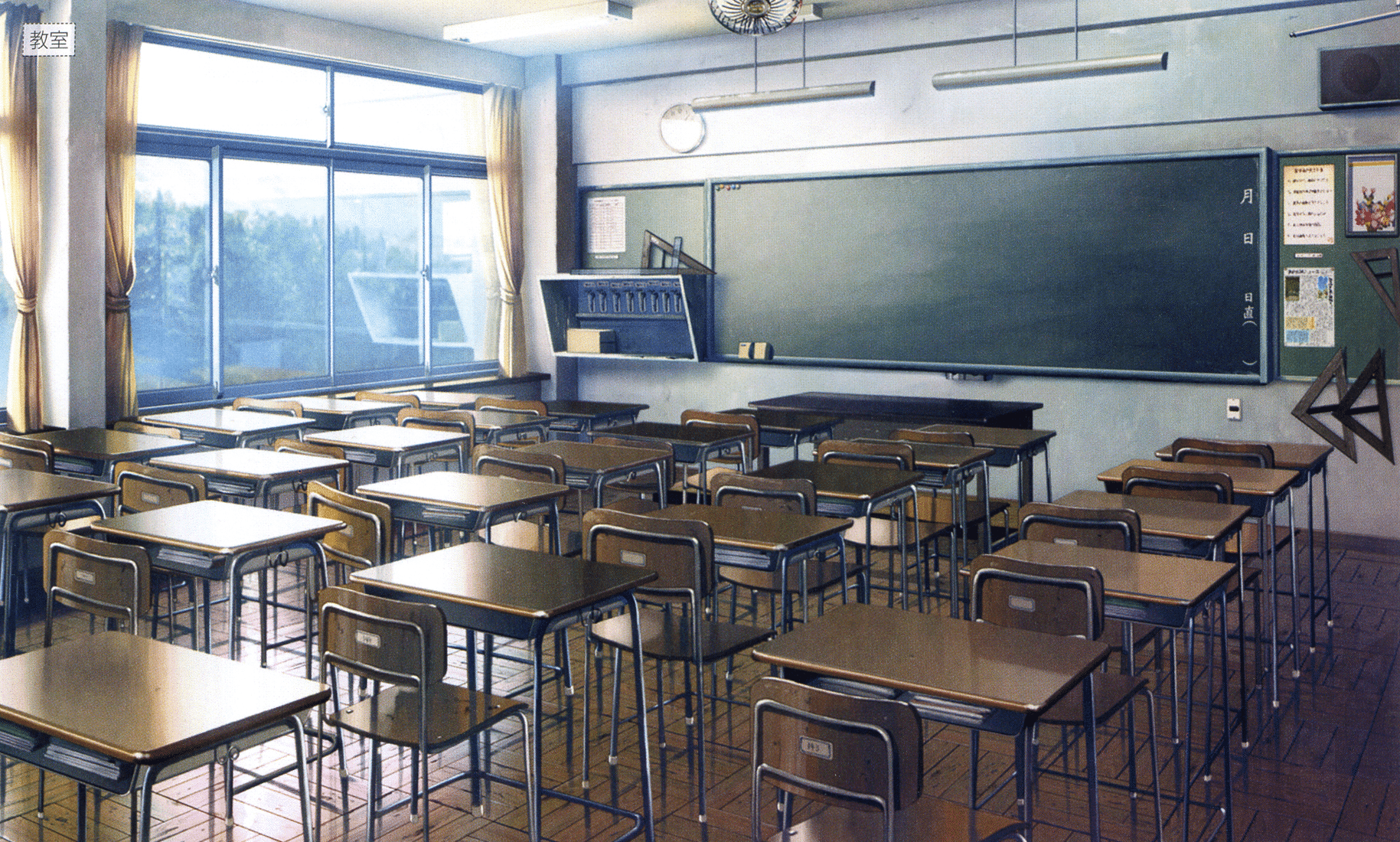 This past week, parents across Washington State began receiving letters notifying them that the schools their children attend are failing. The letters are a result of the Democrats in the State Legislature failing to stand up for students – and stand up to the teachers union that funds their campaigns.

That failure resulted in the state losing a federal waiver to the “No Child Left Behind Act” (NCLB) and being required to send these letters. And it was all because Democrats in the State House and Senate refused to amend state law to require that student test scores be considered in teacher evaluations – to change the law from saying test scores “may” be considered to “shall” be considered.

That’s right – the state teachers union is so afraid of public accountability that it couldn’t later negotiate away that it twisted the arms of Democrat legislators (some of whom had even sponsored the legislation) to vote against changing one word, even though how much test scores would be considered did not have to be defined. How students performed on tests might only be 1% of a teacher’s evaluation – but that was 1% too much for the union bosses telling the Democrats what to do in Olympia.

As SHIFT reported in the past, thanks to this mind-numbing cowardice of legislative Democrats, our state lost control of nearly $40 million in federal grants allocated to low-income children. In addition, certain school districts — those which failed to meet the NCLB’s mandate that all students must be passing state standards in reading and math by 2014 — must send letters of failure to parents.

Of course, many school districts apparently don’t want to stand up to the teachers union they have to negotiate with, so a press conference was held and sample letters released to the media. Some 28 school districts are planning to include letters of their own, calling the NCLB law “regressive and punitive,” assuring the parents that their school district is indeed not failing despite, well, failing to meet the federal standard.

One failure that the school districts’ letters do not mention? The failure of the WEA toward our school children. Unfortunately, the WEA does not appear to think of the federal waiver loss in terms of failure. At a March 3rd hearing, WEA representative Lucinda Young told lawmakers that they should not worry about the possible loss of control over nearly $40 million in federal funds because school districts have a “huge amount of money.”

So that’s the lesson the school district leaders are teaching students as they prepare to return to school – our failure is really the failure of federal law – and the union representing your own teachers thinks that $40 million is not really that much money.