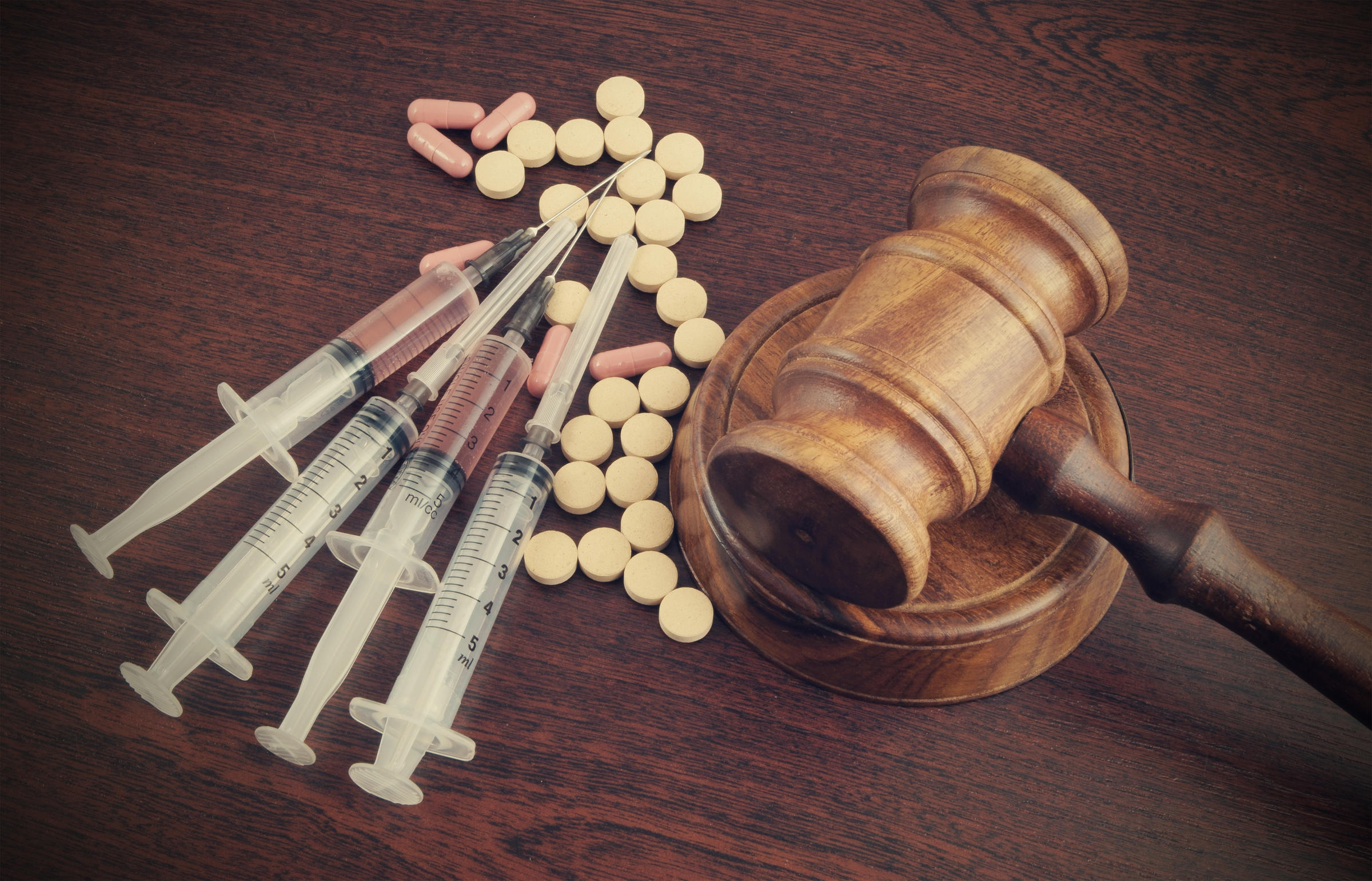 As you may recall, Shift highlighted the craziness of Democrat Senator Manka Dhingra’s original attempt to legalize hard drugs in our state (Senate Bill 5476). Now it seems her Democrat seatmate in the 45th District, Representative (and Judicial Chairman – oh the irony) Roger Goodman has followed up with his own version of “Drugs-R-Us”, House Bill 1578, which would legalize meth, heroin, cocaine, and acid possession.

Goodman’s bill is deceptively titled “Responding to the State vs Blake Decision” to obscure its true intent, which is the long-held Democrat goal of legalizing a variety of abhorrent behaviors in Washington State.

A little background on the irony of this bill being championed by Rep. Good (and high) man. Back in 2014, the state representative was accused in court of smoking marijuana while driving his kids around, when both the substance

and driving under the influence of it were illegal. He admitted as much in texts to his ex-wife, who made them public. Rep. Goodman sneaked his way through re-election and continues to be rewarded by his colleagues with the chairmanship of the House Public Safety Committee, despite his own lack of regard for public safety (at least while he’s driving).

Now it seems Rep. Goodman wants you to be able to legally possess and shoot up on heroin, but only as long as you wear a mask and are socially distanced from other junkies.

Goodman justified letting everybody carry around a little of their stash in a House Democrat press release, saying “we are failing the taxpayers who are being asked year after year to pay for an approach that has proven to be wasteful and counterproductive.” Yeah, right, that’s the ticket. He’s just trying to help us overcome the “failing” of Democrats who have long preferred legalization instead of actually allowing police to enforce laws already on the books.

Even if you violate Goodman’s new “smoke ‘em if you got ‘em” law, the fine is a civil infraction of $250. That doesn’t sound like much of an incentive for the hardened criminal to stop carrying/dealing drugs.

Some Democrat Senators came to their senses yesterday, when they were finally presented and asked to vote on Sen. Dhingra’s twisted idea of social justice, and removed the legalization of drug possession and added enforcement options to the bill. That actually improved the bill so much that Sen. Dhingra was so upset that she voted against her own bill.

HB 1578 is even weaker in its approach to law enforcement than Sen. Dhingra’s original version of SB 5476, focusing on “re-orient(ing) our approach to providing a compassionate response” to those carrying their drugs with them in public. That’s according to its co-sponsor, Democrat Representative Tarra Simmons, who appears to be the only convicted felon (for drug crimes, according to her Wikipedia page) currently in the House Democrat’s caucus. “Re-orient” in liberal-speak means the taxpayer is going to end up paying for another failed program, and expansion of state government, in the name of “compassion” for people breaking the law (as opposed to compassion for their victims). The bill also has a retroactive clause in it, to allow criminals in jail for drug possession to appeal their sentences, and have the new rules applied for a potential early release and opportunity to vote for Democrats, thanks to Jay Inslee signing Rep. Simmons’ bill allowing felons to vote before they complete their sentences.

While HB 1578 doesn’t have a dollar amount associated with it yet, it’s likely to be similar to the original version of SB 5476, which was estimated to cost the taxpayers about $33 million every two years. But for that price, we get 121 new state employees to run the program. For liberals, that’s called a “win-win” outcome.

Here’s a little hard truth about the liberal approach to hard drugs. Drug addiction is a serious problem, but legalizing the addictive drugs that ruin people’s families and lives is a dereliction of the Democrats’ legislative duty. The claim from Washington’s legislative Democrats will be, “hey, legalizing drugs has worked in Oregon, so it can work here.”

The problem with that response is that Oregon’s leniency and legalization law is not working. Within a year of Oregon’s legalization measure passing, drug-related crime is up, with new reports of its failure nearly every day.

Oregon created an open market for hard drugs and now the Democrats in Washington want to do the same here.

It’s now a race to the bottom, with SB 5476 passed out of the Senate and HB 1578 working its way through committee. And if the Democrats have their way, public safety will take another blow – so that drug addicts can always be carrying a little legal “blow” of their own in public.

We are sure the parents in Senator Dhingra’s and Representative Goodman’s 45th District (Kirkland, Redmond, Sammamish, and Woodinville) are proud that their legislators are so focused on making it legal to possess dangerous and addictive drug