There has been an amnesia outbreak at Inslee HQ

A bad case of amnesia (both short and long term) appears to have hit the Inslee campaign.  In their third fundraising email in three days, an “advisor” writes that this is “Jay’s third time running for our governor.” Apparently, the long-term amnesia made her forget about 1996’s race for Governor when Jay came in third place in the Democrat primary behind Gary Locke and Norm Rice.  Then the email pretentiously states “The entire country is watching us.”  Thus, they have forgotten just ten days ago that Inslee dropped out of a national race because no one was watching Governor Zero.  (Inslee Campaign email and Secretary of State)

Representative Gina Mosbrucker (R-Goldendale) will be sponsoring legislation making it a requirement for students to wear seat belts while riding on a school bus.  The National Transportation Safety Board recommends seat belts, yet only eight states currently require them. (KNDO-TV)

Seattle City Council is considering a proposal to eliminate natural gas from new home construction.  At a time when councilmembers state they are concerned about affordability of living in Seattle, the council is considering regulations that will increase the city’s cost of living.  PSE’s spokeswoman stated, “There are several key questions to consider. How the decision would impact reliability, affordability and safety need to be well understood, as well as protecting customer energy choices.”  BTW, Councilmember O’Brien who is pushing the proposal, admits his home runs on natural gas. (Seattle Times)

Democrat State Party voted to suspend a Snohomish County activist for six months due to bullying and calling a fellow Democrat “a Nazi.”   The Democrat Central Committee suspended Jason Call due to what State Chair Tina Podlodowski said was, “a pattern of bullying, harassment and intimidation, coupled with Mr. Call’s own words, in person and in print, and in social media, that he would continue to behave in this manner.”  (Everett Herald)

King County Councilman Reagan Dunn slams the new regional authority on homelessness.  Among the many reasons why Dunn believes this is another failed solution to the local crisis is that the authority’s leadership is not accountable to the public and under-represents non-Seattle residents. (Seattle Times)

Washington farmers are closely watching the Martinez-Cuevas v. DeRuyter Brothers Dairy case that is currently before the State Supreme Court. The courts decision will determine if agriculture is exempt from state overtime rules.  If the court rules that agriculture businesses must pay overtime similar to “non-seasonal” employers, and if the state’s Labor & Industry is successful in raising the minimum exempt salaried pay to almost $80,000, this could significantly increase the cost of farming in Washington.  (Capital Press)

Saying it will save money and improve service, Spokane County is looking into privatizing its public defender office.  Spokane officials have been consulting with Snohomish County who currently work with a non-profit private vendor.  As expected, government unions have expressed unhappiness over the proposal. (Inlander) 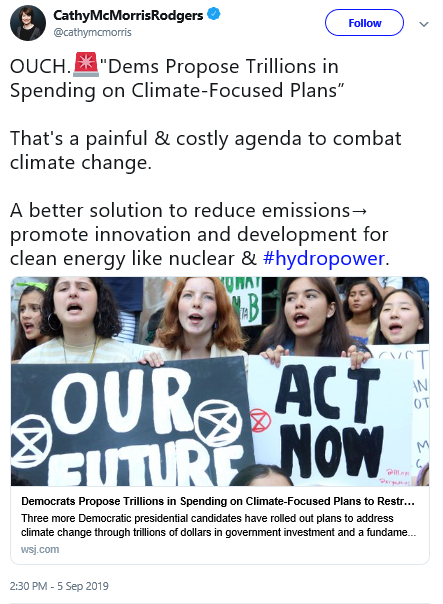 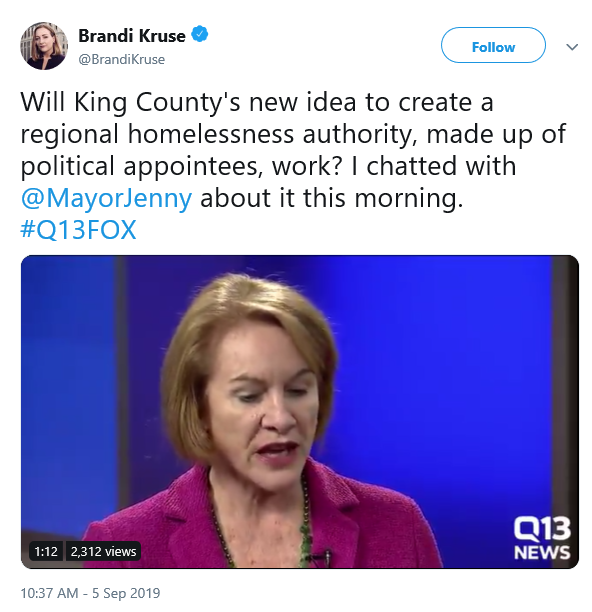