Having spent less than a month back in Olympia after his failed presidential campaign, Jay Inslee has flown to New York City – with his taxpayer funded security team.  In a campaign email Inslee said, “I’m at the United Nations this week for Climate Week.” Governor Zero apparently believes working for a few short weeks justifies his $175,353 annual salary (5th highest in the nation). No wonder he is running for re-election – he found a cushy government where he doesn’t need to show up for work. (Inslee Campaign Email and Ballotpedia)

Oregon State University study finds that wind turbines are a “serious threat” to the hoary bat.  The bat’s population has been decreasing by 2% a year.  Bats are killed by flying into the blades and from lung ailments due to the change in air pressure near the turbines.  We can fully expect those who demand the removal of the Lower Snake River dams for salmon protection to now be in favor of wind-turbine removal for the bats. (KOMO-TV)

Two Seattle councilmember have a heated exchange over climate change credentials. In a debate on the environmental impact of adding lanes at the Montlake Bridge choke point, interim councilmember Abel Pacheco took on longtime climate change advocate and lame-duck councilmember Mike O’Brien.  Pacheco said he was “disappointed” in O’Brien for “turning (his) back” on UW students by refusing to support additional lanes.  O’Brien responded, “I’m actually offended that you question my commitment to climate. (MyNorthwest)

In the on-going legal battle over Seattle’s income tax proposal, an attorney for the city argued that income isn’t money and thus is taxable.  The attorney argued that the legislature previously defined “moneys” as only paper and coins. (Washington Policy Center Blog)

Mayoral candidate Nadine Woodward released her seven-point plan to reduce homelessness in Spokane.  Woodward believes there is a clear difference between her approach and that of her opponent Ben Stuckart.  She believes Stuckart is in denial about the problem while she admits there is a problem.  Woodward concluded her Op-Ed by writing, “Spokane, we have a choice. Do we want to continue ignoring this issue, hoping it will magically disappear (which I assure you it will not)? Or, do we want to proactively offer solutions to those who need them most?” (Spokesman)

Despite numerous calls to the authorities, a homeless encampment continues to grow on the border of Spokane and Spokane Valley.  One Spokane resident complained, “They are doing drugs on the corner. Exchanging drugs, doing drugs together. It’s just not safe to go down there anymore.” The encampment is just inside the Spokane Valley border.   Since the city does not have shelter for the homeless individuals, it does not meet a federal court’s standard that allows the city to demand that those living in tents and vehicles leave the public space. (KXLY) 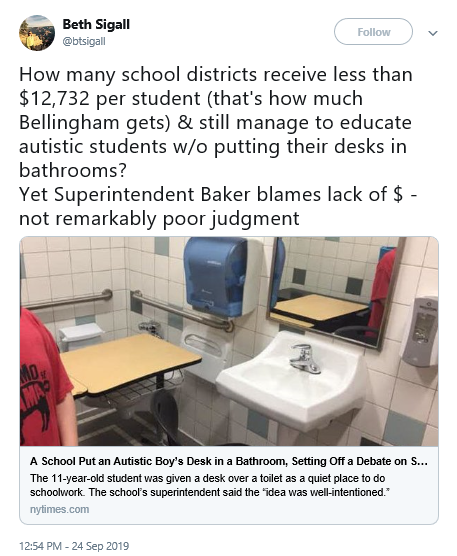 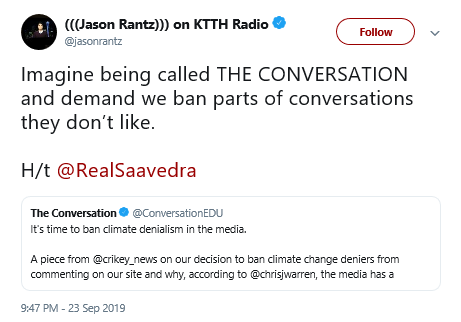