What will be the punishment for those responsible at the City of Olympia for using taxpayer funds for sending an obviously illegal mailing?

A formal Public Disclosure Commission (PDC) complaint has been filed against the City of Olympia for sending 15,000 mailers to city residents advocating a “No vote on I-976.”  The city admits to having spent $7,423 on postage, and an undetermined amount on graphics designs, writing, editing, printing, etc.  The complaint states this was an obvious infraction of state law.  We will wait to see what punishment the PDC and the City of Olympia will hand those who are responsible.  (Public Disclosure Commission complaint)

Both Google and Facebook have stated they will not accept advertising for Washington state candidates or ballot measures, yet many ads do get through and run for as long as two weeks before they are taken down.  The on-line giants made this choice to avoid having to adhere to Washington state’s tough reporting laws. (Seattle Times)

On the 100th Anniversary of Prohibition, Washington state still has one of the top ten wackiest laws regarding alcohol.  According to a list compiled by on-line alcohol distributor Drizly, it is still illegal to destroy a beer bottle or cask in Washington. (Seattle Times)

There have been 20 cases of salmonella from “backyard poultry” in Washington this year.  The state Department of Health has issued safety advice for those who raise chickens. The tips include, “Don’t snuggle or kiss live poultry or allow them in family living spaces.” (Washington AG Network)

With a week to go before the elections, The Civic Alliance for a Sound Economy released poll numbers that don’t bode well for those who want to maintain the status quo in Seattle.  61% of respondents believe things are currently on the “wrong track” and 53% have an “unfavorable opinion” of the city council. (CASE Poll)

Representative Jaime Herrera Buetler (R – Camas) was ranked the most effective member of the Washington state congressional delegation.  According to a study from the Center for Effective Lawmaking, Herrera Beutler was the best at “advancing a member’s agenda items through the legislative process and into law.”   Worth noting that 27-year Senate veteran Patty Murray is still one of the least effective members of the U.S. Senate. (Center for Effective Lawmaking)

The latest salvo in the on-going battle between the Seattle City Council and the Mayor on what programs can be funded with “soda tax” revenue, could mean the end of the Ballard P-Patch.  The mayor included soda tax funds for the city P-Patch program but the Community Advisory Board has informed the council that P-Patches do not fit the revenue’s objective of “expanding healthy food options to low-income communities expected to be hardest hit by the soda tax.” (MyNorthwest)

The six candidates up for the three positions on the Spokane School Board each have a unique perspective on the rule that only the board president can speak to the media.  While a couple of candidates state they will consider changes, only one candidate says the practice should be eliminated. (Inlander)

Some vape shops have tried to get around the state ban on flavored vaping juice by selling the unflavored variety along with a flavored extract that can be mixed. The state’s Liquor Cannabis Board says this is illegal as well. (KREM) 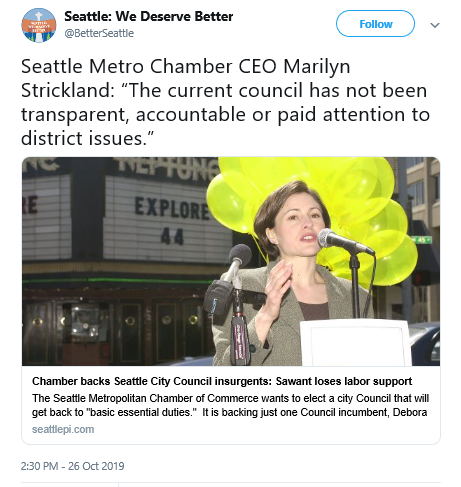 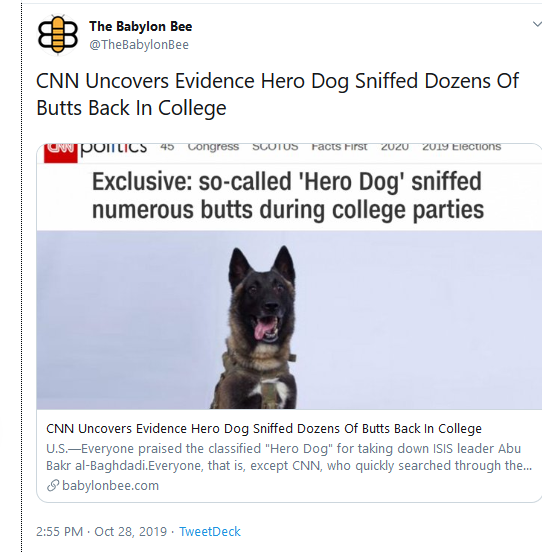