Man collects felled trees, chops them into firewood to give to people in need. City fines him $500/day because his wood pile is too high.

The Washington State Supreme Court ruled in a 5-4 decision that state employee birth dates are public record and not protected by privacy laws. The case was brought by the Freedom Foundation, an Olympia-based conservative think-tank that has made it a primary mission to contact union members and educate them on their right to opt-out of union membership. Government transparency advocates hailed the ruling as a win for Washington’s Public Records Act. Olympia Democrats were quick to suggest that they will pass legislation next session to specifically exempt this information which will again stifle the Freedom Foundation’s efforts, in turn helping public-sector labor unions who bankroll their candidates and committees. (Seattle Times)

In just two weeks, tolling is set to begin in the SR 99 tunnel and backups seem unavoidable. The WSDOT is anticipating 34% of people currently using the tunnel will find alternate surface routes causing worsening traffic. The biggest problem is, they don’t know exactly where the estimated 1,700 vehicles per hour will divert to. So, we suggest getting a Good2Go pass and continuing to use the tunnel at least for a while to see how things shake out. Whatever happens, traffic is going to get – and stay – worse. (MyNorthwest.com)

At a recent Sound Transit board meeting, it almost looked like they had embraced fiscal restraint when there seemed to be agreement against pricier options. Two proposed tunnels into Ballard and West Seattle were rejected in favor of cheaper options which will save about $800 million. But don’t be fooled into thinking that Sound Transit is suddenly concerned with being responsible with our tax dollars, these choices look to be motivated by the reality of construction inflation jumping one-fourth since ST3 was passed and the potential passage of I-976 next month which would reduce car tabs back to $30. (Seattle Times)

School is cancelled for the Sumner-Bonney Lake School District today after the district and paraeducators failed to reach agreement on a contract, causing them to strike. Both sides remained at the bargaining table until 3:00pm yesterday which was the strike deadline authorized by the Sumner Paraeducator Association earlier this month. In a show of solidarity, teachers in the district voted to not cross the picket lines which ultimately caused the closure. The contract expired shortly before the school year began and bargaining has been ongoing since June. (The News Tribune)

The City of Lake Stevens is fining a man $70,000 per month for storing firewood he processed for people in need. Shane McDaniel takes in felled trees and processes them into fire logs that he gives to people in need every winter. After donating some trees to him, the city is now citing him $500 per violation, per day for having wood piles that are too high. McDaniel believes the city might have an ulterior motive because they have expressed interest in buying his property in the past for a city park. (MyNorthwest.com) 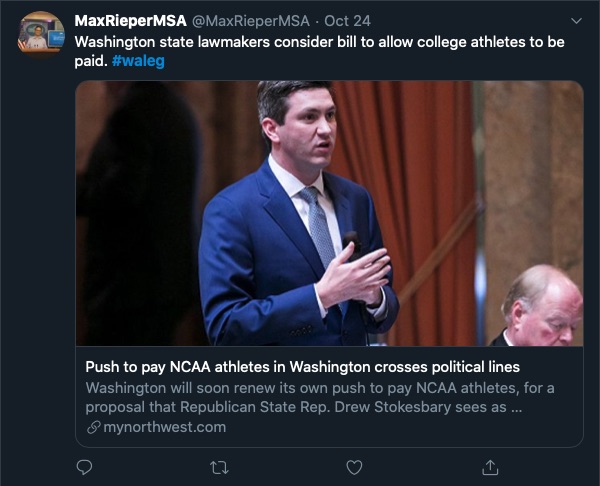 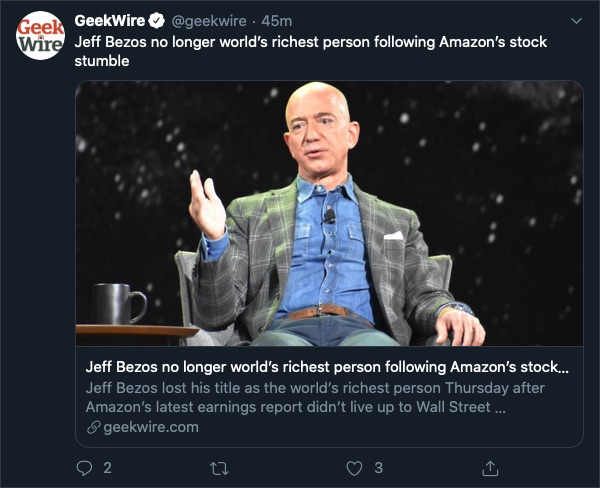