Lawsuit aims to stop the legislature from keeping bills a secret from the public.

Lawsuit filed by banking organizations takes aim at “title-only” bills.   Banking associations contend that the practice of passing bills through committee that only contain a title, then adding the substance of the bill at the last minute, is in violation of the state constitution.  The banking groups contend that the constitution says all bills introduced in the last 10 days must receive 2/3rd support in both chambers. Last session the Democrats imposed a new tax on financial institutions with only two days’ notice and no public hearing. (Crosscut)

Because Washington state does not verify immigration status to obtain a driver’s license, an enhanced license or passport will be required for domestic air travel starting in October 2020.  Currently only 15% of Washington driver’s licenses are enhanced. (NW News Network)

The Washington state Public Disclosure Commission is considering adding a digital advertising archive to its database.  By clicking on the candidates’ ads, the public can find out who was behind the spots and how it was distributed.  It likely won’t be available until the 2022 election cycle. (Seattle Times)

Tim Eyman has announced his candidacy for Governor.  The longtime initiative activist and recent sponsor of I-976, wrote on his Facebook page, “I’m so sick of Seattle making all decisions. I want to be the Governor for everyone who’s sick and tired of this crap,” (Tim Eyman’s Facebook page)

Seattle City Council will vote on Monday whether to allocate $1.3 million for five portable bathrooms.  It is believed this will pass the council for it is seen as the best method to eliminate much of the human waste that is left in public locations.  The facilities will have hand washing stations, needle disposal, and a staff person to clean the facility and to make sure people are not sleeping or using drugs inside.  (Seattle Times)

King County Sheriff’s office warns that there has been a sharp increase in the number of car prowls in parking lots next to dog parks and trail heads.  Knowing that the car will be unattended for a couple of hours makes them prime targets for those seeking to steal valuables. (KIRO-TV)

Broken down RVs are now camping in the shadow of the state capital along Deschutes Parkway.  The area is popular with walkers, runners, and bikers who go along the nearby trail.  Recent crime in the area has many people concerned.  The state’s Department of Enterprise Services is considering placing overnight parking restrictions along the parkway.  (NW News Network)

Spokane’s vote on two measures is more than just a mandate, it is a demand.  According to an op-ed by Chris Cargill of the Washington Policy Center, the recent strong support for open collective bargaining negotiations (Proposition 1) and no income tax (proposition 2) should be considered by all state lawmakers.  Proposition 1 received 77% support and Proposition 2 obtained 72% in the November 5th election. (Spokesman-Review)

John DeVaney, head of the Washington state Tree Fruit Association, says his organization will be watching climate change bills very closely during the next legislative session.   Specifically he will be watching bills that impact either energy or transportation costs.  DeVaney said, “When you physically need to move a product as opposed to downloading one, over the internet, we have to be watching those issues very carefully.” (Washington AG Network)

Washington State University students attempted to pass a resolution supporting the removal of the four lower Snake River dams.  The resolution failed to obtain the necessary 2/3rd votes of the student senate for approval. (Daily Evergreen)

The new Spokane “warming center” is supposed to open Friday, yet the city and the operators of the facility, Jewels Helping Hands, are in a dispute over where in the building people can reside.  The city says the second floor can not be utilized until a fire exit is installed and Jewels Helping Hands does not believe the first floor is safe. (KXLY) 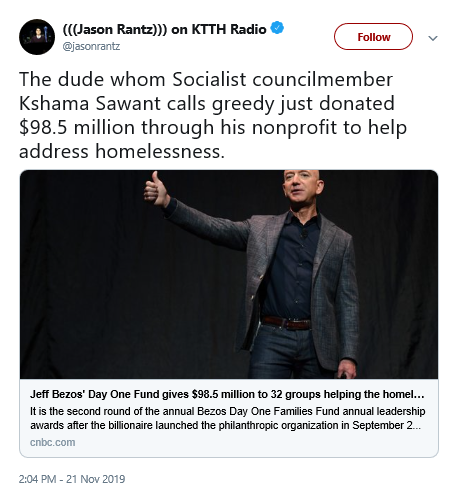 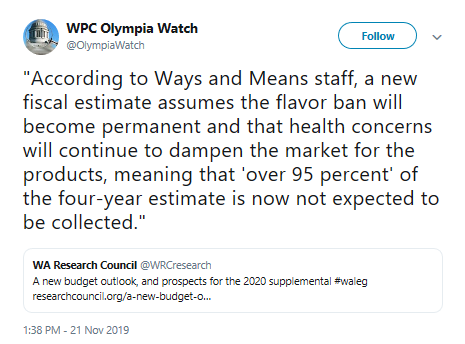