Democrats waiting for Inslee to decide on his 2020 plans

As Jay Inslee sets aside his duties as governor to travel the country on his vanity tour campaigning for president, potential far-lefty gubernatorial candidates lie in wait. Although he’s campaigning for the highest office in the land, Inslee has not ruled out the idea of running for another term as governor. Attorney General Bob Ferguson, Commissioner of Public Lands Hilary Franz, King County Executive Dow Constantine, and others are waiting for Inslee to make his intentions known regarding 2020 before announcing themselves. (Everett Herald)

The Washington State Supreme Court upheld its ruling against a Richland florist, Barronelle Stutzman, who refused to provide flowers for a same sex marriage for religious reasons. “Washington state law protects same-sex couples from discrimination based on their sexual orientation, the same way it protects Washingtonians from discrimination based on their religion, veteran or military status, disability, race and other protected classes,” State Attorney General Bob Ferguson said. Stutzman immediately vowed to once again take her fight back to the country’s highest court. The court ruled that Stutzman violated the state’s anti-discrimination law and the Consumer Protection Act by declining to provide services based on sexual orientation. (Tri-City Herald)

The state Growth Management Hearings Board ruled that a city of Puyallup ordinance that restricts where homeless centers can be operated violates the law. The board said it violates a city law that requires Puyallup to “promote a variety of housing for people with special needs, such as the elderly, disabled, homeless, and single householders.” The board is giving Puyallup City Council until October to decide on changes. (The News Tribune)

The Wapato City Council amended the city administrator’s contract, including a big cut in the payout City Administrator Juan Orozco will receive if he is fired. Juan Orozco, the former Wapato mayor, has held the city administrator position since September 2018, when the high salary position was created by his mayoral replacement. Orozco’s fate is left to current mayor, Dora Alvarez-Roa, as she is the only one with the authority to fire him. (Yakima Herald) 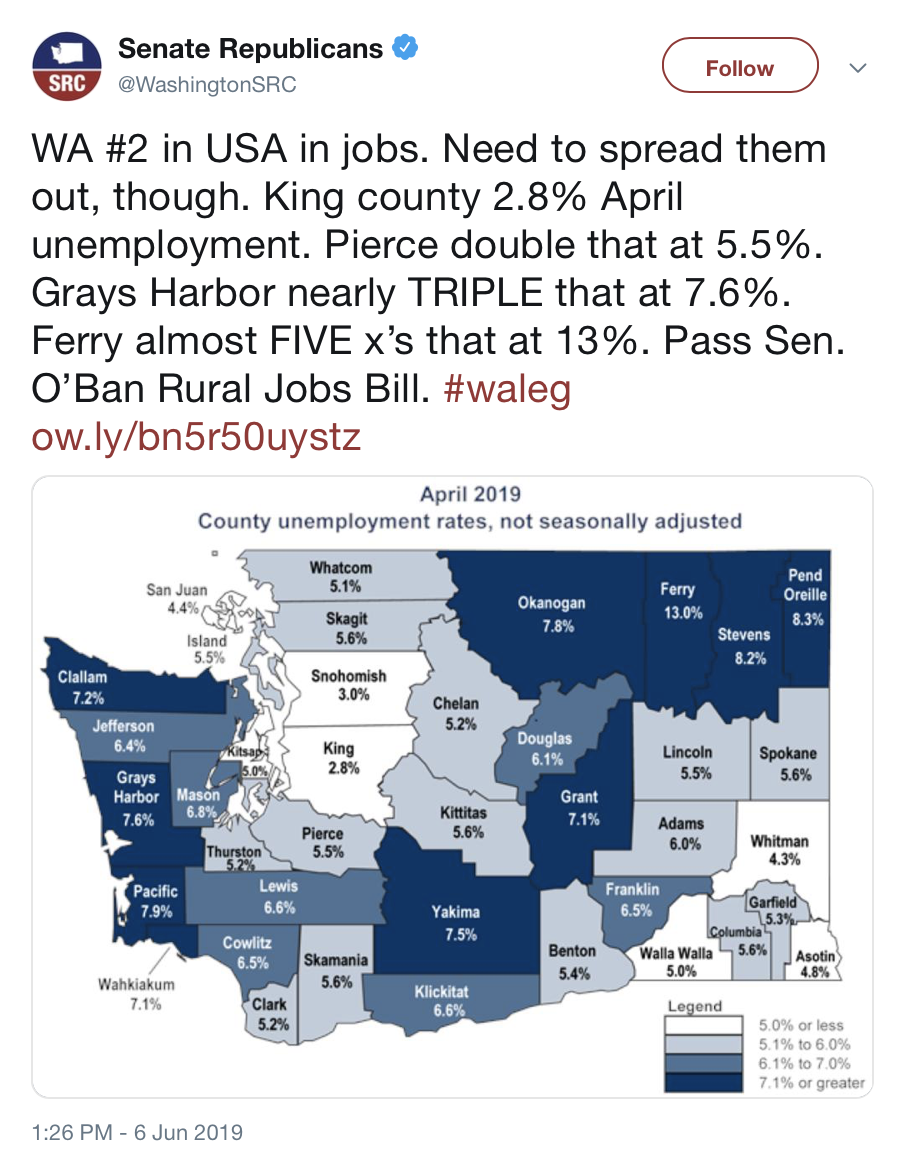 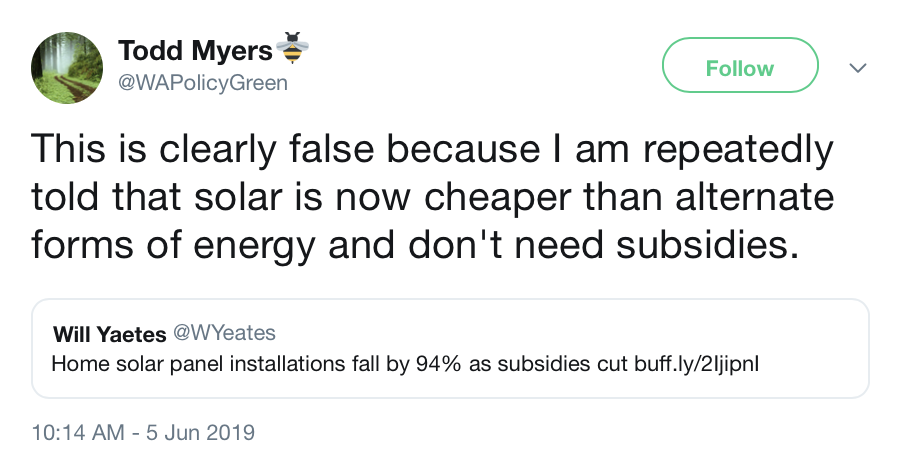