Ever wonder why traffic never improves despite politicians always promising to address the issue on the campaign trail? Well, one issue could be that a key state agency involved in addressing traffic delays stopped actually measuring traffic delays. Mariya Frost with the Washington Policy Center wrote: “WSDOT no longer measures traffic delays, despite having the tools to do so. As the current WSDOT Secretary, Roger Millar, puts it – ‘Traffic congestion…is a problem we simply cannot solve.’ ” (Washington Policy Center)

Seattle Mariners majority owner John Stanton is one of a handful of community leaders who have invested in a PAC that hopes to have a major impact in the Seattle City Council races. The People for Seattle PAC, a group committed to electing responsible city council candidates, raised almost $140,000 for the effort – with $5,000 of it coming from Stanton. Stanton has been joined by Tacoma Rainiers owner and Seattle resident Mikal Thomsen, who also donated $5,000. (KING 5)

June 18 is the day that Gig Harbor officially takes the fight to climate change. That’s the day their plastic bag reduction ordinance, which is grounded more in symbolism than actual science, goes into effect. “Science from leading environmental researchers demonstrates plastic bags are better for water quality than alternatives, such as cotton reusable bags,” wrote Todd Myers with the Washington Policy Center. (The News Tribune)

The 2019 King County’s annual indicator of homelessness showed an overall drop of 8%, except that number is probably pretty soft. Dan Malone, executive director of Seattle’s Downtown Emergency Service Center asked,“I mean, how on earth are there suddenly 1,600 fewer people outdoors who meet chronic homelessness criteria?” The survey uses a point-in-time count only reflects a snapshot of homelessness on one night. (Seattle Times)

Spokane County Sheriff Ozzie Knezovich said he will not follow state law that restricts officials from helping federal agents enforce some immigration laws. Knezovich contends the law sets up Washington as a “sanctuary state” that would keep his officers from working with Immigration and Customs Enforcement to prevent crime by people who are here illegally. The law reads, “the Legislature finds that it is not the primary purpose of state and local law enforcement agencies …to enforce civil federal immigration law.” (Spokesman Review)

If you squint and tilt your head just right, you can find Inslee in this list of candidates. 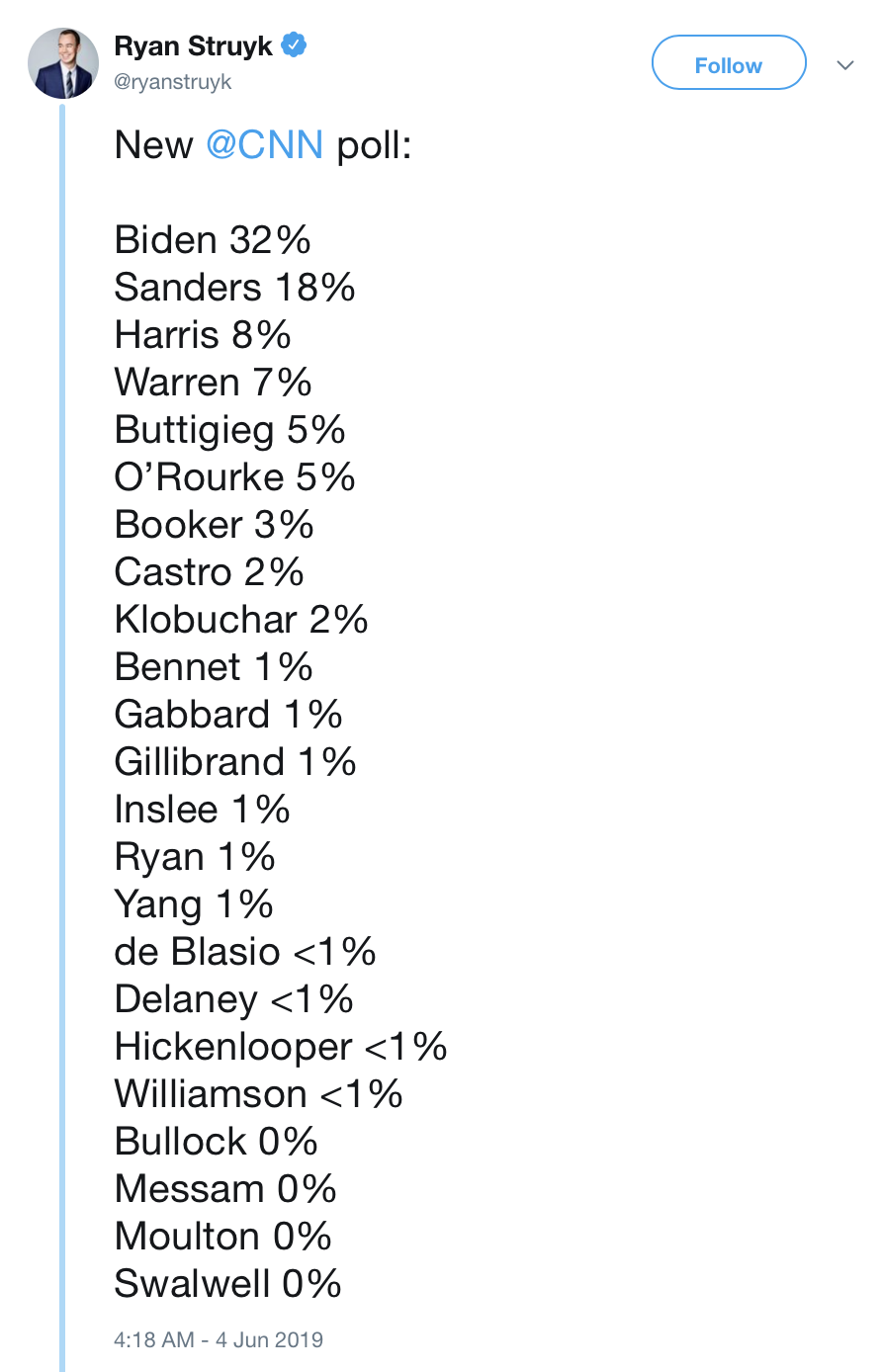