Republicans criticize Governor Inslee and his Department of Corrections over the long list of problems that have occurred during his Administration. Sen. Mike Padden (R-Spokane Valley) said, “Incompetent leadership, high-profile blunders, costly lawsuits, inmates being released early and even deaths – that’s the record and legacy of Washington’s state prisons under Governor Inslee’s watch,” According to Inslee’s spokesperson, this is the Republicans attempting to “make political points.” Apparently Inslee’s office believes no one should say anything about the deaths of inmates due to poor care, early release of inmates due to administrative errors, and costly lawsuits due to Inslee’s failed leadership. Inslee could not be reached for comment because he is campaigning in Michigan.  (Seattle Times)

Inslee’s DOT approved numerous delays in the testing schedule and now that tolling is set to begin, the vendor has been cut loose. This delay will cost Washington taxpayers millions. Inslee could not be reached for comment because he is campaigning in Michigan. (Seattle Times)

Firefighters continue to battle three separate wildfires in the Ellensburg and Yakima region. The dry conditions are making things difficult as they attempt to control the Pipeline Fire (Umtanum Ridge), the Left-Hand Fire (Cliffdell) and the Kusshi Fire (Yakima Reservation). The National Weather Service has issued a red flag fire warning for Yakima, the Kittitas Valley and Goldendale. That warning is in effect from 4:00 p.m. to 8:00 p.m. Friday. (KIT Radio)

The “Little Cherry Disease” has spread this year in the Yakima Valley and elsewhere in the state. As a result, trees are being chopped down and spraying has been increased while researchers at WSU and OSU are developing long term solutions. (Yakima Herald) 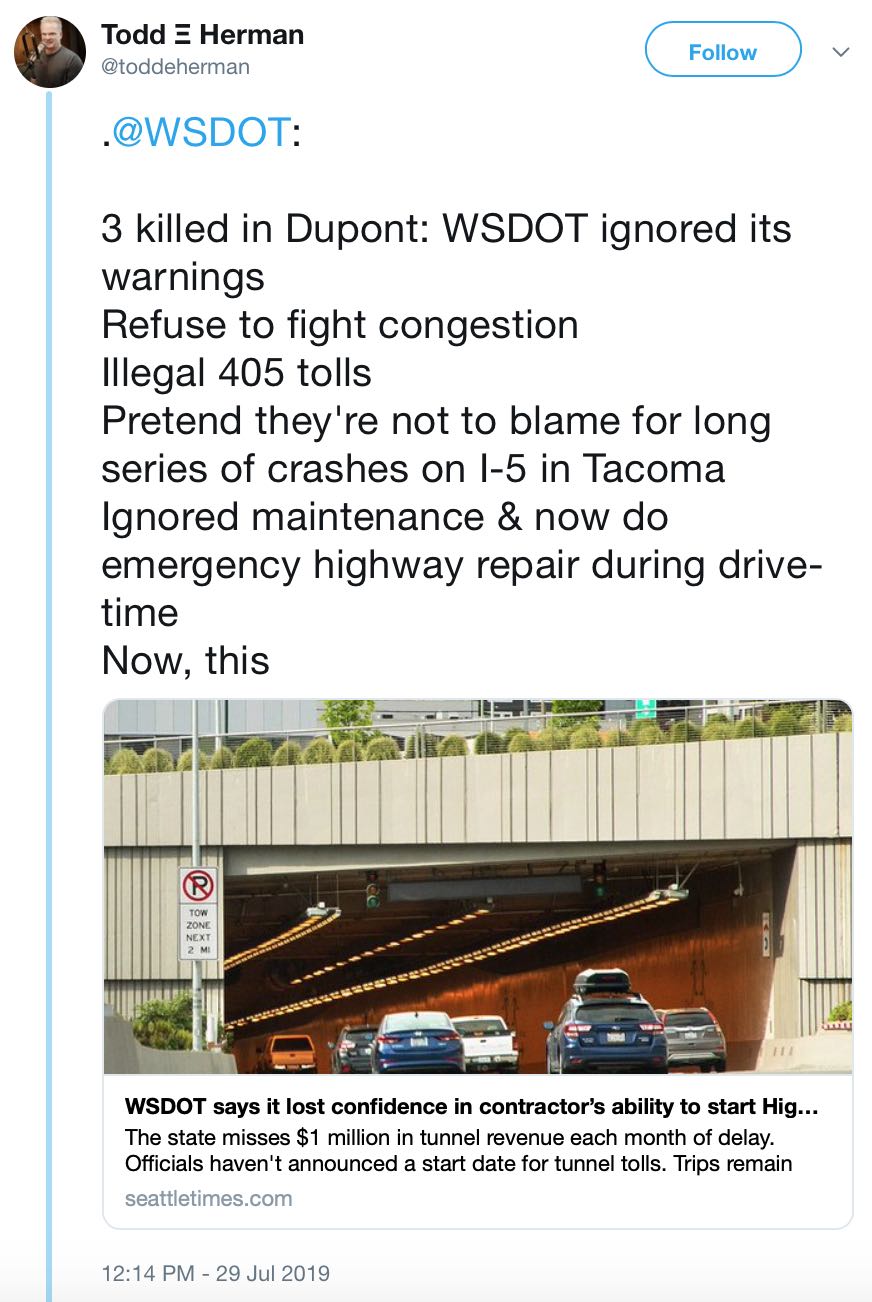 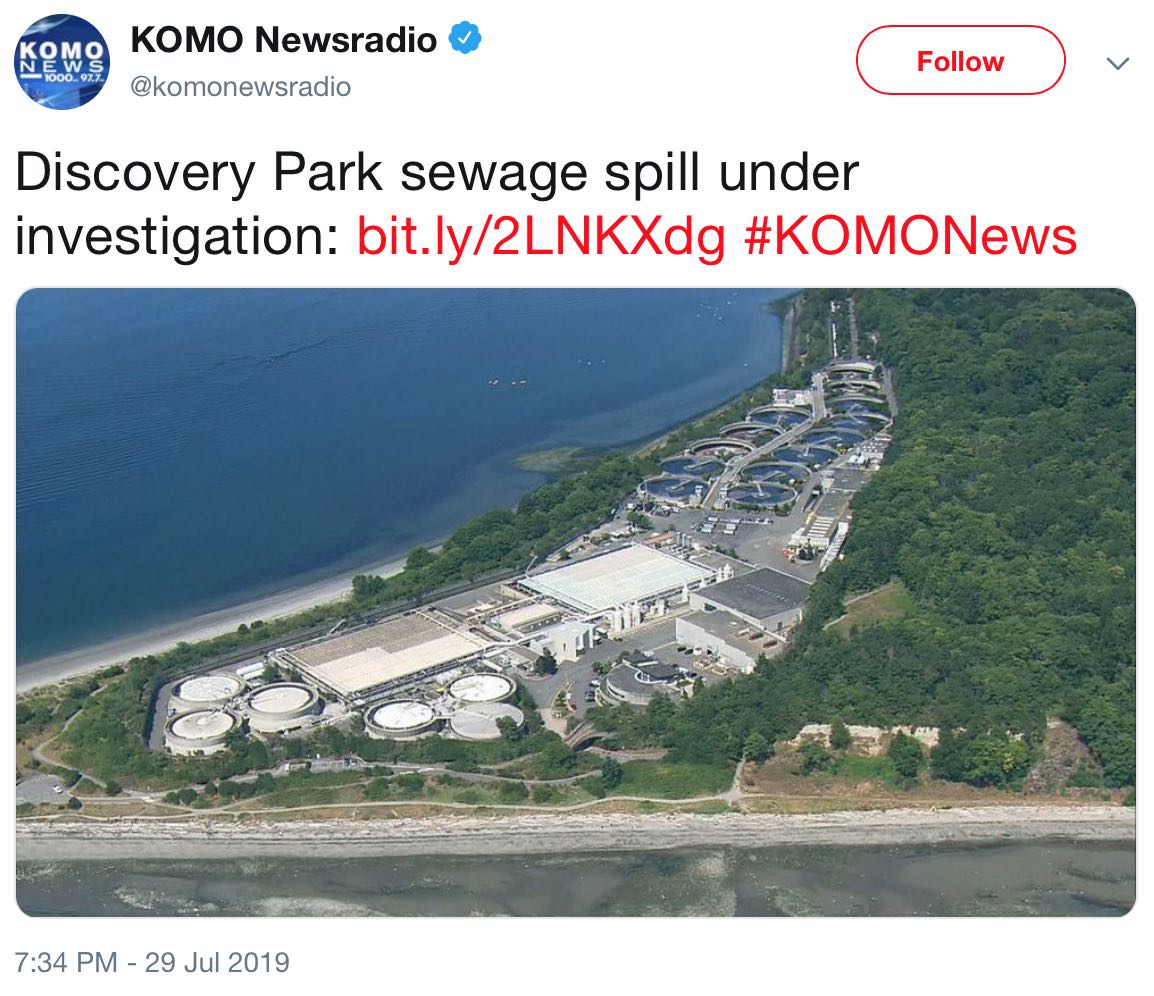