It might not be a phony crown prince of Nigeria, but an email scammer steals $220,000 from King County.

Many of the bills that were passed by the 2019 Washington Legislature took effect yesterday. Passed and signed bills become law 90 days after the end of the legislative session – which was July 28. There were hundreds of new laws and changes to old laws, and the Spokesman-Review does a good job of hitting the highlights. (Spokesman-Review)

Apparently, Hilary Franz’s campaign feels her supporters have many competing offers to get drunk on a Sunday morning. The Commissioner of Public Lands’ campaign sent out a “save the date” email for an 11:00 AM Mimosa event on September 15 in Seattle. Need to give those morning drinkers a couple of months advance notice to plan.

$220,000 stolen from King County by an email scammer pretending to be a vendor. According to King County spokesman, “It was not the fault of any individual county employee,” he stated. “This occurred because we didn’t have sufficient training and controls that were in place, and we’ve since put those into place.” Really??? The county had an employee who could send people a quarter million dollars who did not have training in email scams? If so, are we sure this is the first time this occurred? (MyNorthwest)

There is growing skepticism towards needle-exchanges in communities across Washington state. The first program in the U.S. was started in Tacoma in 1988 during the AIDS epidemic. Yet 30 years later, there are some who believe the exchanges make it easier for the addict to not seek help. It is “a divide between the ‘keep them alive’ philosophy of public health officials, and the longstanding public conceptions that making drug use safer enables users and makes it harder to quit.” (Seattle Times)

Public safety is the leading issue in the heated race for Spokane Mayor. This includes a growing homeless and crime issue in downtown, location of precincts, hiring a new Police Chief, negotiating a new contract with the police guild, and further defining the role of the police ombudsman. The two leading mayoral candidates have varying beliefs about this police “watchdog” office. Nadine Woodward supports the ombudsman office and wants to maintain it as it is today, while Ben Stuckart wants to expand the role to include additional investigations and reports. (Spokesman-Review) 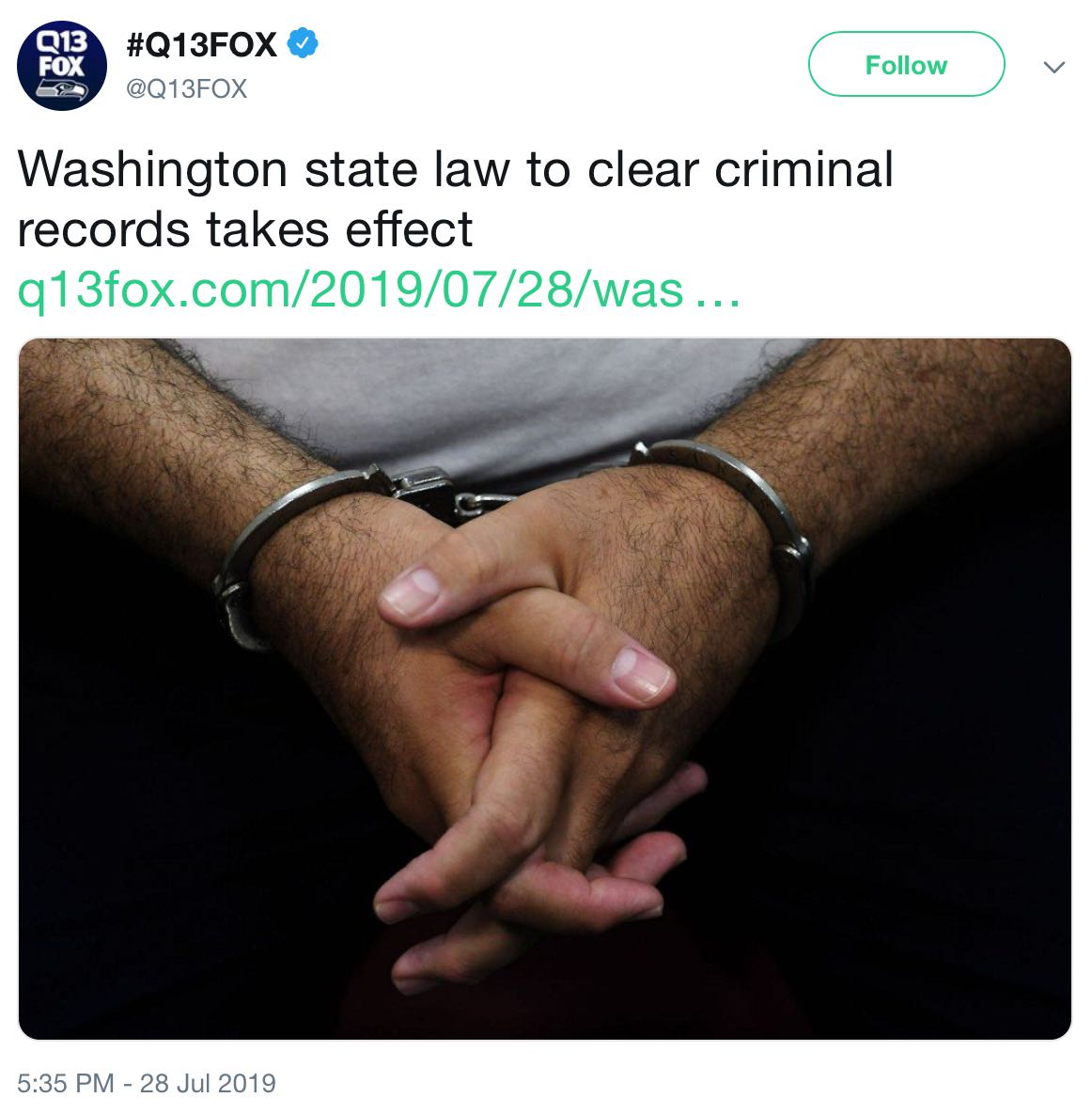 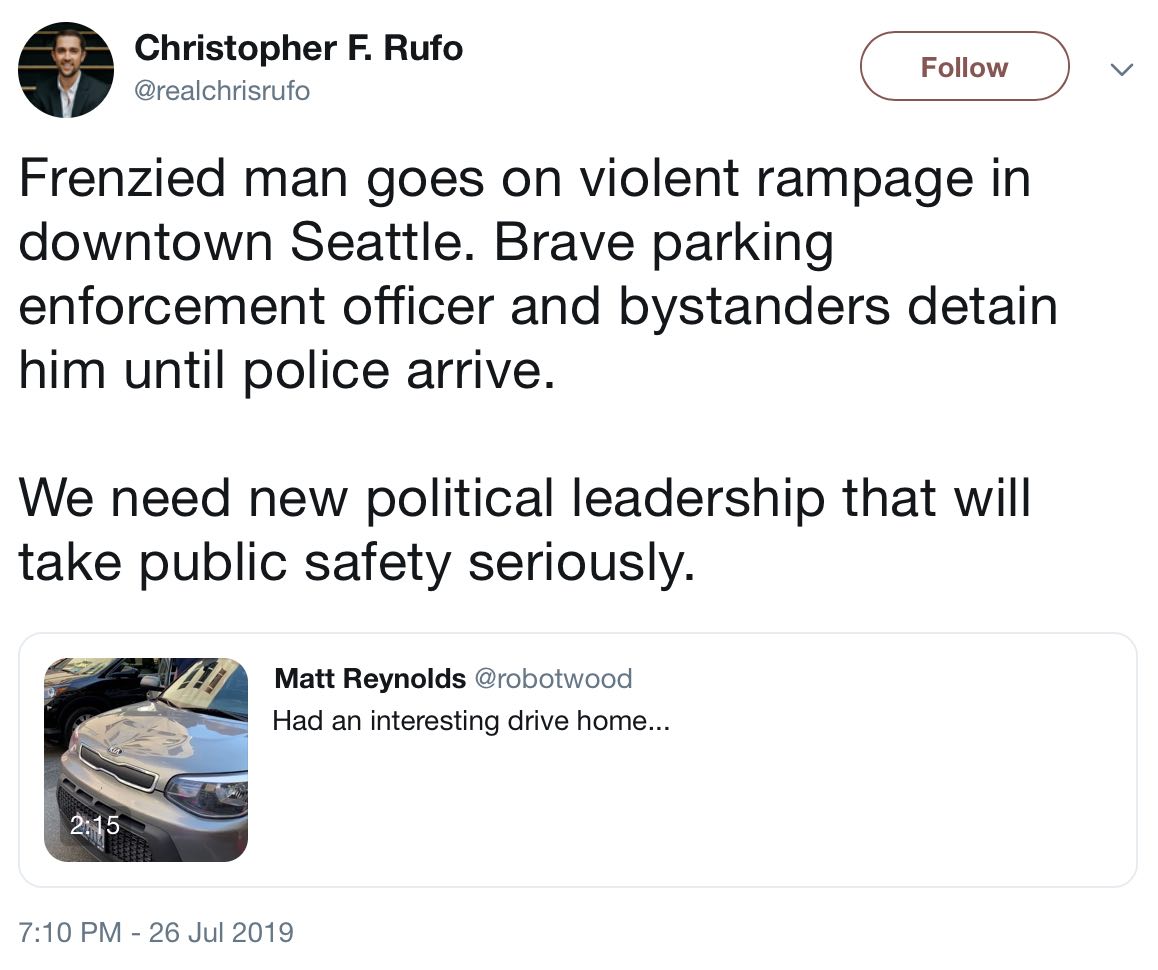