Thanks for the great memories, Earl

Sen. Phil Fortunato (R-Auburn) introduced a bill earlier this week that will allow teachers to carry guns on school grounds. As written in the bill, “it is the paramount duty of the state to provide for basic education. The Legislature finds that pursuant to this duty, basic education requires a safe learning environment.” Teachers would need a valid canceled carry permit, complete a training course, and gain approval from the school board. (MyNorthwest)

On Tuesday, a bipartisan bill to expand broadband services across the state passed out of the House Capital Budget Committee. The bill would tackle the problem by, among other things, creating the Governor’s Statewide Broadband Office, forming loan programs and equipping local public utility districts with more authority. “It’s great to have the governor come on board,” said Rep. Mary Dye (R-Pomeroy) a sponsor of the bill. “We’ve been focusing on getting broadband to areas of the state that do not have access to fiber, so we’re grateful that the governor’s come online to help us deal with this issue.” (Washington State Wire)

After years of anti-business and anti-Amazon rhetoric coming out of Seattle City Hall, Amazon has decided to stop its growth within the city. The Puget Sound Business Journal reported that Amazon appears ready to expand into the much more business friendly city across the lake, Bellevue. “This is a city that not only welcomed them in but helped them succeed. For that success to now be sustainable, we have to get on the same page about investments in housing, transit and infrastructure,” said Seattle City Councilwomen Teresa Mosqueda. (Seattle Times)

The state Department of Labor & Industries cited Glacier Northwest, contracted with Seattle Tunnel Partners, for underpaying workers by more than $370,000. The amount individual workers are owned ranges from $90 to $30,500, according to L&I. “Many workers aren’t aware of the specific wages they must be paid when working on public projects like this one,” said Jim Christensen, L&I’s Prevailing Wage Program manager. (KING 5)

Trevor Greene, a candidate to be Yakima School District’s next superintendent, said under him the district will be directed by feedback school staff, parents, students and the community. “Families, students (and the larger) community partner together to really address … building a community through education,” he said. “It’s actually all of us that do that. It’s not just one individual or one entity, but there are opportunities to partner all over the Valley. Greene is currently the executive director of human resources for Highline Public Schools in Burien. (Yakima Herald)

The City of Spokane is planning to use the $3.2 million it collected from red-light camera tickets to build new sidewalks and other features aimed at pedestrian safety. More than $2 million of those funds will go into building sidewalks alone, with many of them being built around elementary schools and parks. The City Council unanimously approved the plan. (Spokesman-Review) 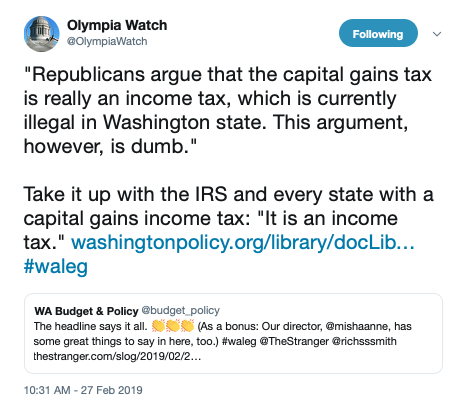 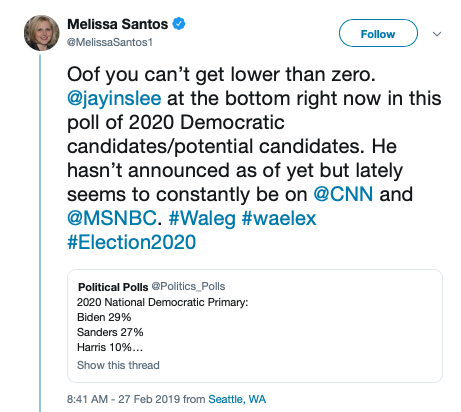 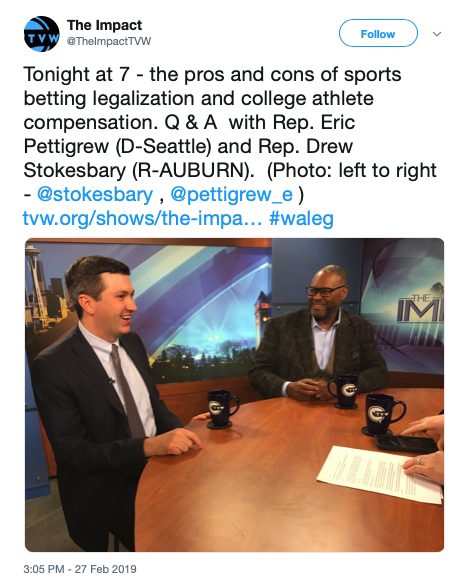