The House and Senate both cancelled meetings and hearings tomorrow. The good gentleman from Wauconda, Representative Joel Kretz, makes a great point here…

Legislators are considering bills that would erase misdemeanor pot convictions from over 200,000 people’s records. These bills come on the heels of Governor Inslee’s Marijuana Justice Initiative – which he announced as a boost for his presidential ambitions – resulting in the pardoning of 13 people. Sen. Joe Nguyen, the sponsor of the Senate bill said, “We’ve acknowledged our society has done some things that have criminalized black and brown bodies … our justice system is broken and in order to fix it we need to erase some of these convictions.” (Seattle Times)

The Everett Herald Editorial Board says the legislature’s newest attempt at addressing public records transparency still falls short. They say Sen. Jamie Petersen’s (D-Seattle) bill “makes welcomed moves towards transparency” but note that “unfortunately, that wasn’t a high bar to clear.” The bill still attempts to make a distinction between legislators and all other public officials covered under the Public Records Act. (Everett Herald)

Hundreds rally on the capitol steps against a bill that would ban the measles vaccine exemption for philosophical reasons. The bill is in response to the measles outbreak centered in Clark County. Washington state is only one of 17 states that allows the exemption. One mother was quoted saying that the vaccination is a bigger threat than the disease, “I don’t feel I’m putting my child at risk. There’s nothing that’s going to change my mind on this on that specific vaccination.” (CBS News)

The state and school districts are facing new issues from the “McCleary fix” that might require another fix. Many school districts are facing new challenges to pay the “School Employees Benefits Plan” mandate which was created as part of the McCleary fix but left many employees not covered by funding from the state. Now legislators are looking at ways to allow districts to increase their levy caps so they can raise more money from property taxes. (Spokesman-Review)

King County corrections officers have worked nearly a million hours of overtime since 2013 and say it’s impacting safety and could be prevented by more hiring. Some work overtime voluntarily but when there aren’t enough volunteers many are required to work more. The overtime cost to taxpayers is a whopping $52.8 million since 2013. County executive Dow Constantine says they are working on hiring more officers but blamed employee leave time, limits on mandatory overtime, and scheduling for much of the problem. (Seattle Times)

Edmonds Mayor Dave Earling announces retirement after two terms as mayor and three terms on the city council. Earling, a Republican, has been heralded as having “put Edmonds’ name on the map” after inheriting a “city hall in chaos” when he took office. As of Friday, only one candidate, City Councilman Mike Nelson, has announced a campaign to succeed Earling. (Everett Herald)

County Sheriffs, primarily in Eastern Washington, are saying they won’t enforce the new gun law. Sheriffs in Grays Harbor, Pacific, Kittitas, Yakima, Klickitat, Grant, Benton, Franklin, Adams, Lincoln, Ferry and Stevens counties have all said they won’t enforce I-1639. Others note their skepticism but say they took an oath to uphold the law and they can’t pick and choose which ones to enforce. (Seattle Times)

Kittitas School District has narrowed their superintendent search down to three finalists. The district extended the interim superintendent’s contract through this school year but are eager to fill the position. The three finalists are Ellen Perconti, Mike Nollan, and Jennifer Kindle. They will have their final interviews this week. The district hopes to make their choice around February 14. (Daily Record)

Waitsburg School District has begun a search for their next superintendent. Current Superintendent Jon Mirsha announced his resignation at the end of last year and will be effective at the end of the school year on June 30. (Union-Bulletin) 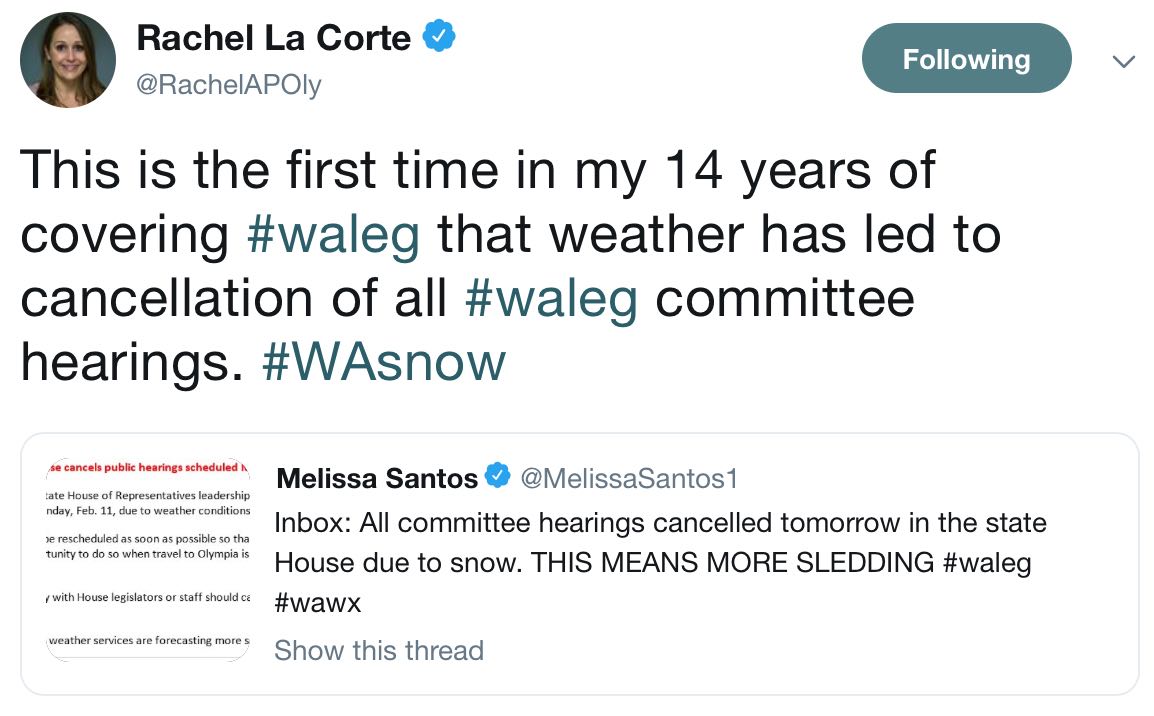 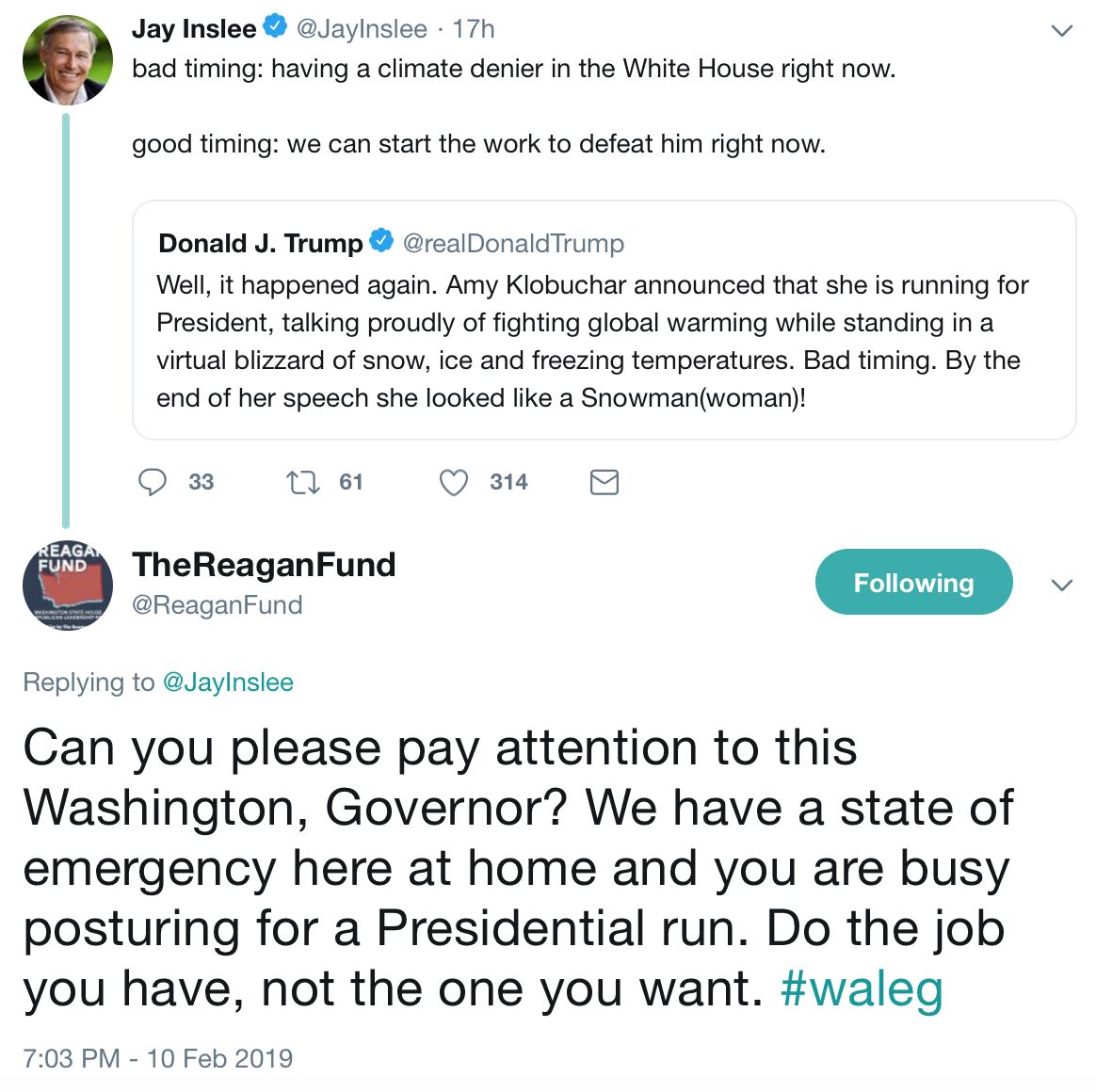 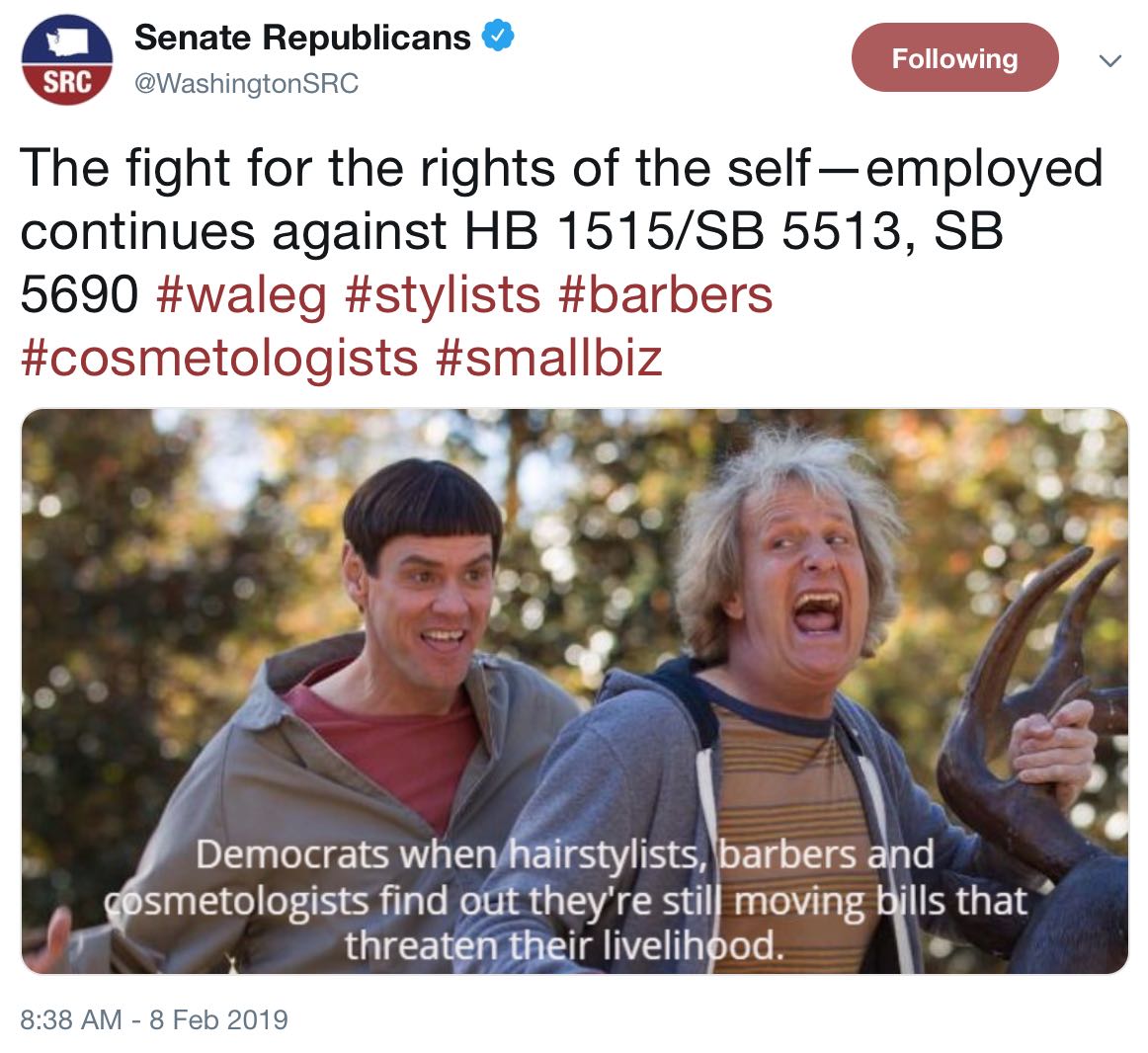