In the two special elections to fill out remainders of terms of retiring legislators, both appointed incumbents were ahead in primary voting and will move forward to the general election. In northwest Washington, Democrat Liz Lovelett, appointed to fill the 40th District’s Senate seat vacated by Kevin Ranker, will face Republican Daniel Miller in November.  In central Washington, Republican Alex Ybarra, appointed to fill the former 13th District House seat of Matt Manweller, will face Democrat Steve Verhey in the General Election. (Washington Secretary of State)

The newest tax proposal from the City of Seattle is on home heating oil. Mayor Jenny Durkan’s plan is to place a $0.24 per gallon tax on the fuel used to heat approximately 18,000 Seattle homes.  This will be assessed mostly to older, non-modernized homes which still use heating oil. Thus, like the soda tax, this obligation will be felt mostly by those who are low income or seniors. And, like the soda tax, this is intended to tax citizens into a desired behavior. (Remember, we have seen the soda tax have almost no impact on curbing consumption of sugary drinks.) (Seattle Times)

In the much-watched races for Seattle City Council, all three of the current members (Herbold, Sawant, and Juarez), are advancing to the general election, yet none of them achieved 50%. Many analysts agree that incumbents who receive less than 50% of the primary vote are vulnerable in the general election. Kshama Sawant appears to be in real trouble with a current vote of less than 33%. With 40% of her money coming from outside Washington, we can expect the national Socialist flood gates to open to save her expensive faltering campaign. (King County Elections)

The election results are mixed in Bellevue. Councilwoman Jennifer Robertson received 58% in her race and will face James Bible in November. Former FUSE board member Jeremy Barksdale is currently at 57% and will run against Stephanie Walter in the general. We have written about Barksdale previously and how he wants to bring Seattle politics across Lake Washington to Bellevue. Good news for Walter is that according to her Public Disclosure Commission filings, she still has 40% of her funds available. Barksdale spent all his funds in the primary. (King County Elections and ShiftWA)

As predicted, the hotly contested race for Spokane Mayor is down to Nadine Woodward and Ben Stuckart. Woodward garnered 42.3% of the primary vote, while Stuckart obtained 37.2%. Woodward is a former news anchor with support from the business community. Spokane Council President Stuckart receives support from labor and government employees. (Spokesman-Review)

Stating it is full of “bias and bad data that was used to justify (their) findings,” the Tri-City Herald joined other eastern Washington newspapers in calling the recent ECONorthwest study “so flawed it should not be taken seriously.” The anti-dam group’s study predictably determined that the public is willing to pay more for power if removing the Lower Snake River dams would lead to more salmon. Yet, the questionnaire the study is based on asked false and misleading questions to obtain their predetermined set of desired data. (Tri-City Herald) 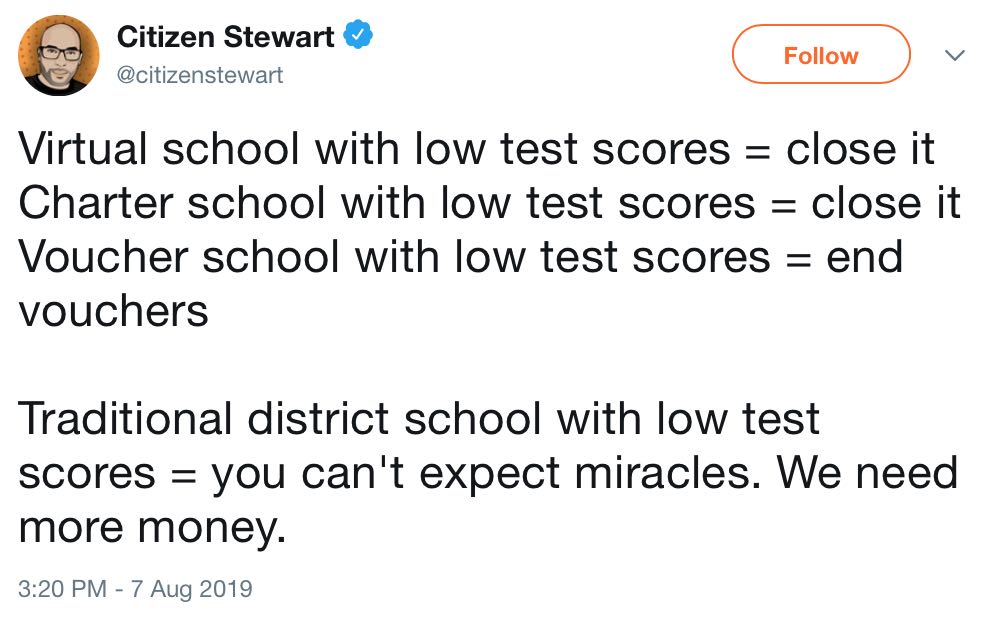 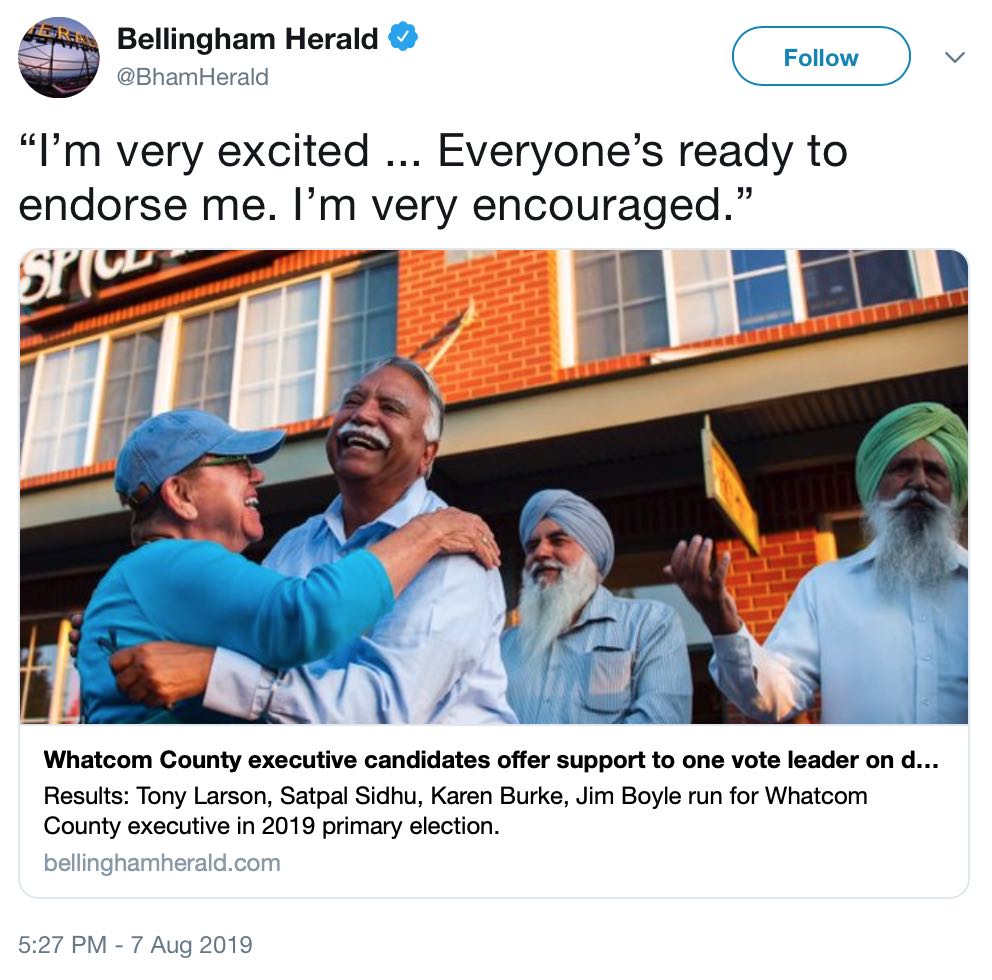