Poll Shows Strong Support of NAS Whidbey and Opposition to Ferguson’s Lawsuit. A new poll shows residents around Naval Air Station (NAS) Whidbey strongly supporting the air base and overwhelmingly opposing the lawsuit filed by Washington State Attorney General Bob Ferguson.  That legal action is attempting to halt the Navy’s expansion of operations by Growler aircraft at the Whidbey Island base. (Shift WA)

In a scathing editorial, the Seattle Times took Governor Jay Inslee to the woodshed for his false claims about what he has done for the Washington mental health system. The editorial correctly points out that in the sixth year of the Inslee Administration the federal government decertified the mental facility at Western State due to poor administration (costing taxpayers $53 million). (Seattle Times)

Meanwhile, at the Olympian, they are writing editorials that read more like Inslee’s campaign materials. While many national media outlets graded Inslee the worst of any of the debate participants, the Olympian congratulated him “on an exemplary performance.” While praising his environmental record the paper failed to mention that after six years of Inslee environmental policies, greenhouse gas emissions keep increasing. BTW, the point of the editorial was that Inslee should end his feeble presidential campaign. (The Olympian)

The fight over Washington water standards has combatants lining up supporting their opponent’s original positions. The Environmental Protection Agency recently repealed their rules in favor of Washington Department of Ecology’s less stringent 2016 rules (favored at the time by Governor Inslee). Yet many officials in Olympia, including Attorney General Bob Ferguson, believe the EPA should stick with their original plan and keep federal guidelines in place. This will likely be determined in the courts.  One thing is for certain, whoever wins, utility rates will go higher. (The Lens)

Tuesday was Primary Election Day and there were hundreds of local elections on the ballots across the state.  The races in Seattle saw the three incumbent councilmembers making it through to the general election, but none of them reached the 50% mark (Sawant at 33%) which many believe is important.  In the race for Mayor of Spokane, Nadine Woodward outpaced Ben Stuckart 42.3% to 37.2%.  They will face off in November. (King County Elections & Spokane County Elections)

As promised, Seattle Mayor Jenny Durkan vetoed the city council’s recent plan for spending the excess funds from the soda tax. It is predicted that next Monday the council will vote to overturn the veto. Proving that only in Seattle can a surplus of tax funds cause politicians to whine that if the other side is victorious in determining how excess funds are spent, then it will result in“cuts to several ongoing programs.” (MyNorthwest)

Spokane County Sheriff’s Office has agreement with ten school districts to be able to tap into school security video systems during emergencies. Law enforcement would be able to view the live video to access conditions and direct responding officers to the correct locations. The ACLU has expressed privacy concerns, yet police still need to obtain a subpoena to watch non-emergency situations. Cameras are only installed in public areas. Other school districts in the county will likely be signing agreements with the Sheriff’s office.  Spokane School District will likely have a similar agreement with the City of Spokane police department.  (Spokesman-Review) 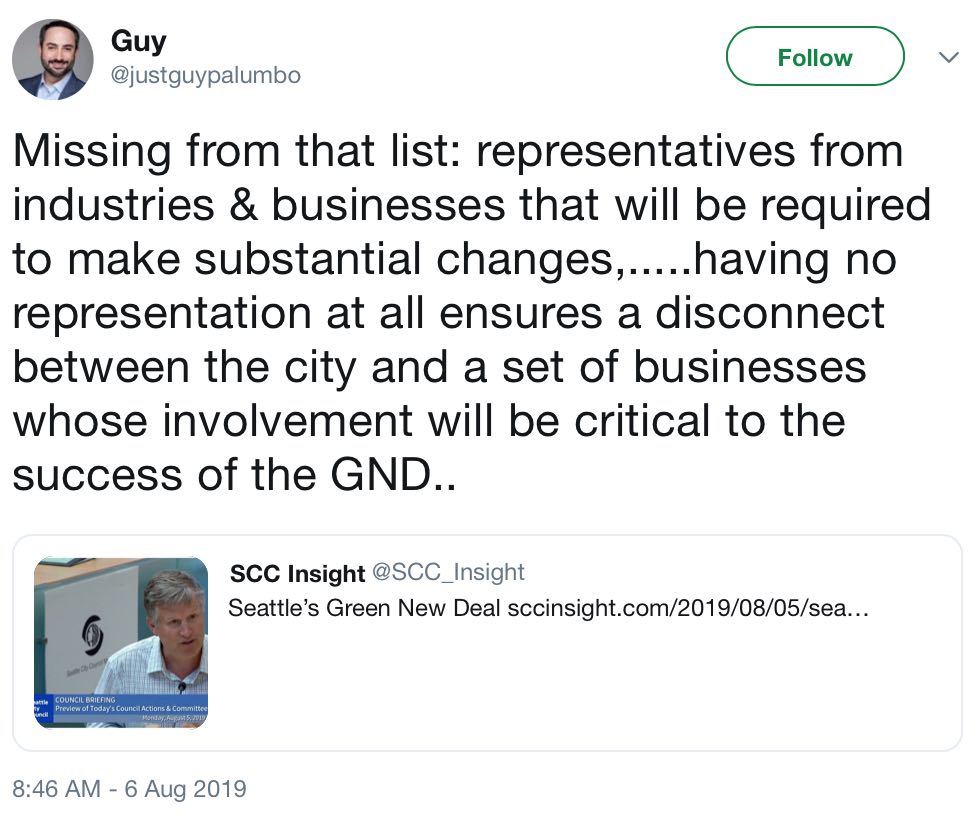 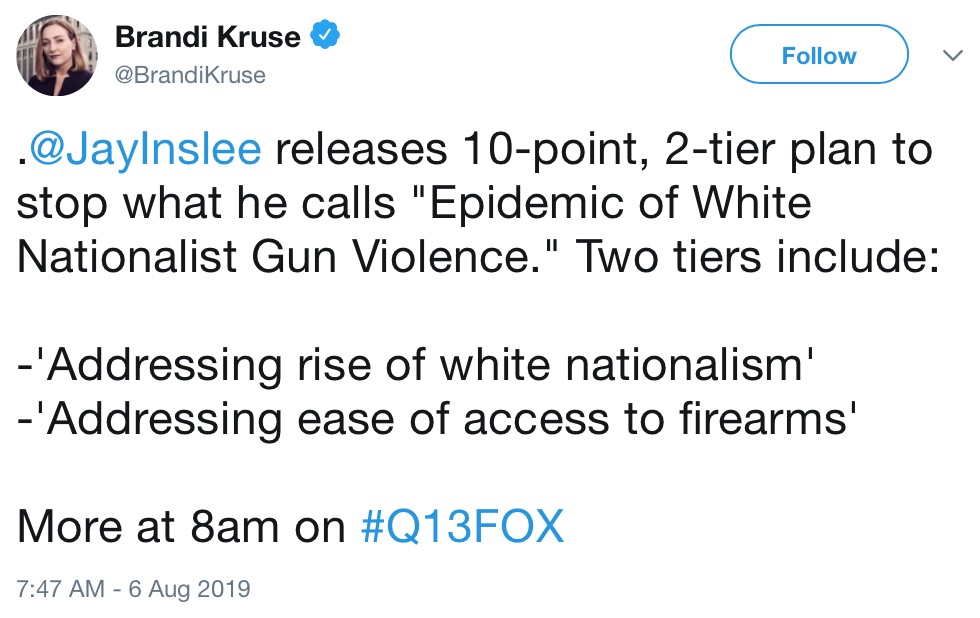