Seattle Councilmember Lorena Gonzalez is proposing to deny First Amendment rights to those who don’t agree with her agenda.

Demonstrating her belief that she knows how to spend other people’s money better than they do, Tina Podlodowski is again blasting out negative tweets towards billionaire Tom Steyer. Since Inslee’s old friend decided he wasn’t impressed with the Washington Governor’s presidential campaign and decided to run for the office himself, Steyer has been the twitter target of the WA State Democrat Chair. This time Podlodowski attempts to guilt Steyer into not spending his money on his campaign but should instead give it to her personal favorite organizations. Moderate and conservative Washingtonians are applauding TinaPo’s constant bashing of Steyer. The Democrat chair’s actions will likely stop Seyer from ever spending millions attempting to buy another Washington election. (Twitter)

Seattle Councilmember Lorena Gonzalez is proposing a measure to deny Seattle companies who disagree with her agenda from fully participating in Seattle elections. Because some corporations (like Amazon) have foreign investment, Gonzalez wants to limit what companies can contribute to PACs. Yet she does not apply the same standards to individuals, unions, or organizations who also receive foreign funds. If this infringement on the First Amendment passes, it will certainly end up in court. (Seattle Times)

To keep tent encampments from becoming permanent fixtures in public spaces, the City of Burien has initiated a four-month pilot project that brings together the police, city staff, and social services organizations. Because the tent encampments provide health and safety concerns, Burien has developed a five-step approach to rid them from city parks. The city’s procedure first attempts to help the individual find shelter and long-term assistance. If the individual refuses assistance, then they are subject to arrest. (City of Burien)

Add Vancouver to the long list of Washington school districts facing a financial shortfall after giving their teachers large pay raises. Last September the school district signed a three-year contract giving their teachers a 12.5% pay increase. Despite making nearly $4 million in cuts, using $3.8 from reserves, and receiving a one-time state grant of $6.5 million, the district still has $10 million shortfall. (Columbian)

Scientist from the National Oceanic and Atmospheric Administration (NOAA) refuted environmentalists’ claims that removing the Snake River dams would assist orca recovery by increasing the number of salmon. NOAA biologist stated that salmon populations are cyclical, and the current downturn is related to warm ocean temperatures.  Salmon from the Columbia/Snake Rivers are a “drop in the bucket for what killer whales need.”  (Washington Association of Wheat Growers)

With multiple investigations and lawsuits pending, former Wapato City Administrator Juan Orozco was arrested by the Yakima County Sheriff on Tuesday on official misconduct allegations. The timing of the arrest was due to information that Orozco might be a flight risk.  Yakima County Prosecutor has 72 hours to file charges. (KIT Radio and KNDO TV) 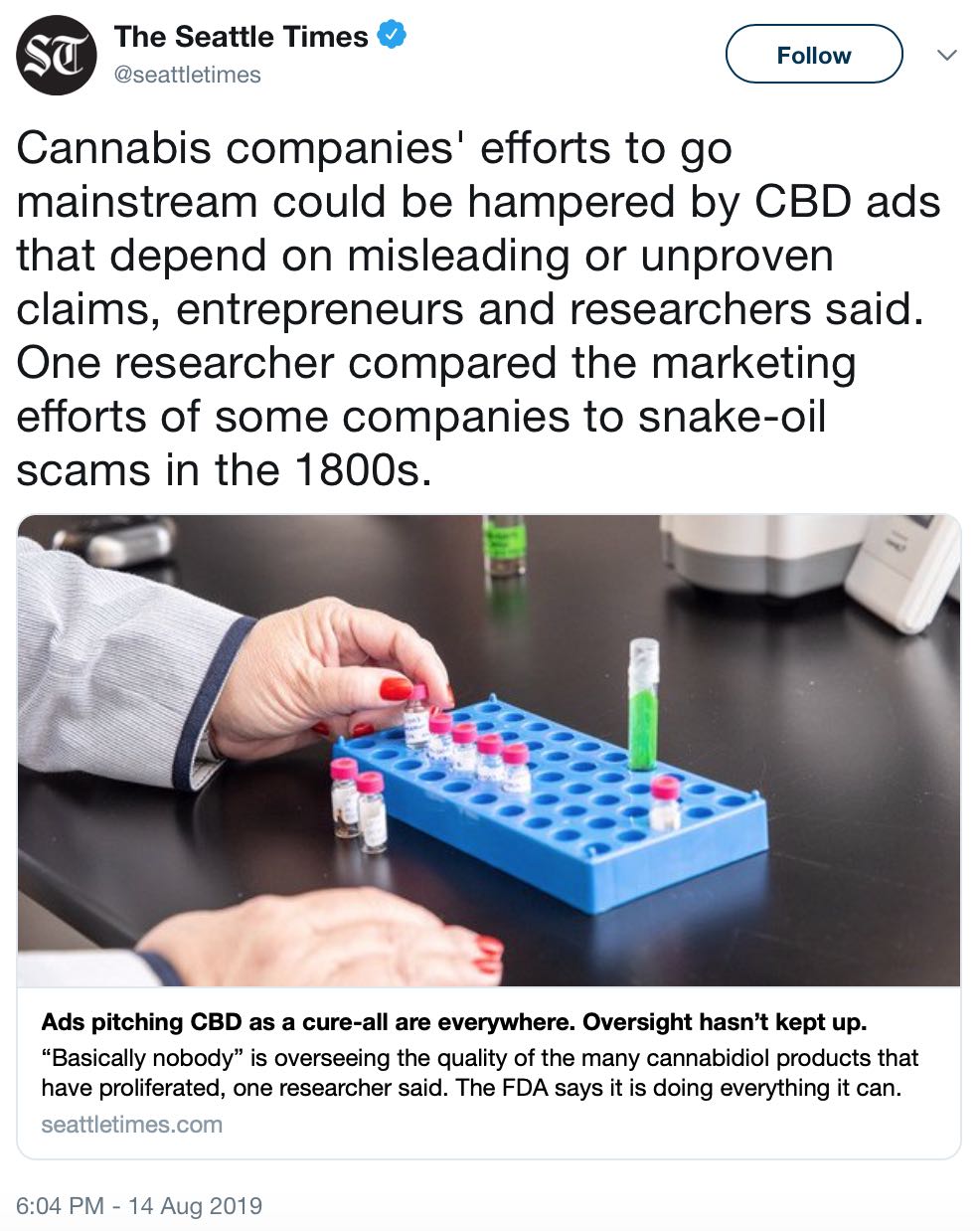 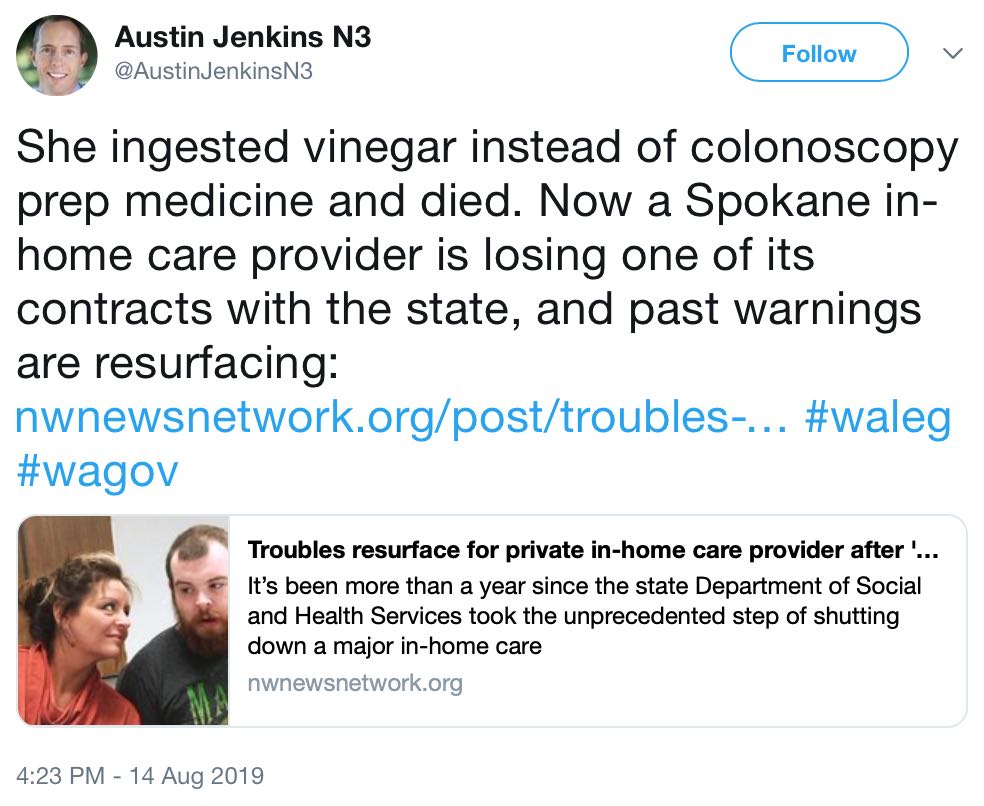