House Democrats elect Rep. Laurie Jinkins (D-Tacoma) to be the next Speaker. Jinkins will be the first woman Speaker (40 years after Senate Republicans elected a woman as their leader), but Jinkins is cut from the same cloth as previous Democrat House leaders – she will raise taxes first, ask questions later. She has pushed for a state income tax, a state capital gains tax, a billion-dollar payroll tax on every worker, and numerous other taxes, fees, and fines in her nine years in office. She is also the legislator who worked to remove the voter-approved supermajority requirement for tax increases. When asked what her goals were, Jinkins referred to all the taxes and growth in government that have occurred under Democrat control and said she wants to make sure they “last until the end of time.” (Seattle Times)

Many believe Wednesday’s second Presidential debate will likely be Jay Inslee’s final appearance on the national stage. As previously reported here, Inslee’s campaign is running low on funds and he has not been able to attract any serious public attention. Democrat consultant Cathy Allen said, “The fact is that it is his last hurrah if he doesn’t indeed make some sort of a move that moves the dial tonight.” Even Democrat Congresswoman Pramila Jayapal (WA-07) expressed doubt about Inslee’s campaign, “This might be the last debate.” Good news is, if he drops out soon, Inslee’s security tab won’t cost Washington taxpayers the full $4 million budgeted. (KOMO)

Dick’s Drive-In must hire private security at their Seattle locations to protect their employees and customers. Due to the City of Seattle’s policies toward repeat criminals and the city’s lack of support for police officers, the restaurant chain felt they needed to add security to their sites. (MyNorthwest)

Sound Transit released their preferred options for the future light rail lines going through Fife and it could mean the end to another famous local burger location. Pick-Quick Drive-In has been in business for 70 years along Pacific Highway East in Fife. Currently this is the preferred route, over an alternative one that goes along Highway 5. This would mean the Pick Quick stand will be demolished. (KING)

A tense public forum took place in Spokane over a possible new homeless shelter on E. Sprague. Over a couple of hundred people attend the hearing to discuss the city’s plan to build a shelter at the former Grocery Outlet location. Much of the concern revolved around being neighbors with the non-profit Projectid, who assist those with intellectual disabilities and the impact the shelter might have on the safety of their clients and staff. The city council has already approved a purchase agreement, yet this is the first time there was public input. The city sent staff to answer the public’s concerns. One city councilmember, Mike Fagan attended and he said he would oppose moving forward with a shelter at that location (KREM)

Bill was introduced in Congress to rename the Third Power Plant at Grand Coulee Dam as the “Nathanial ‘Nat’ Washington Power Plant.” This is to recognize the work of Nathaniel “Nat” Washington, Sr., and his son, Nat Washington, Jr. for their vision and work to build the dam that transformed the region.  (The Star)

Due to livestock losses on public grazing lands in the Colville National Forest, the Washington Department of Fish and Wildlife (WDFW) has reactivated a kill order for wolves in northeast Washington. The WDFW’s order was issued Wednesday and is for the Old Profanity Pack in Ferry County. (KXLY) 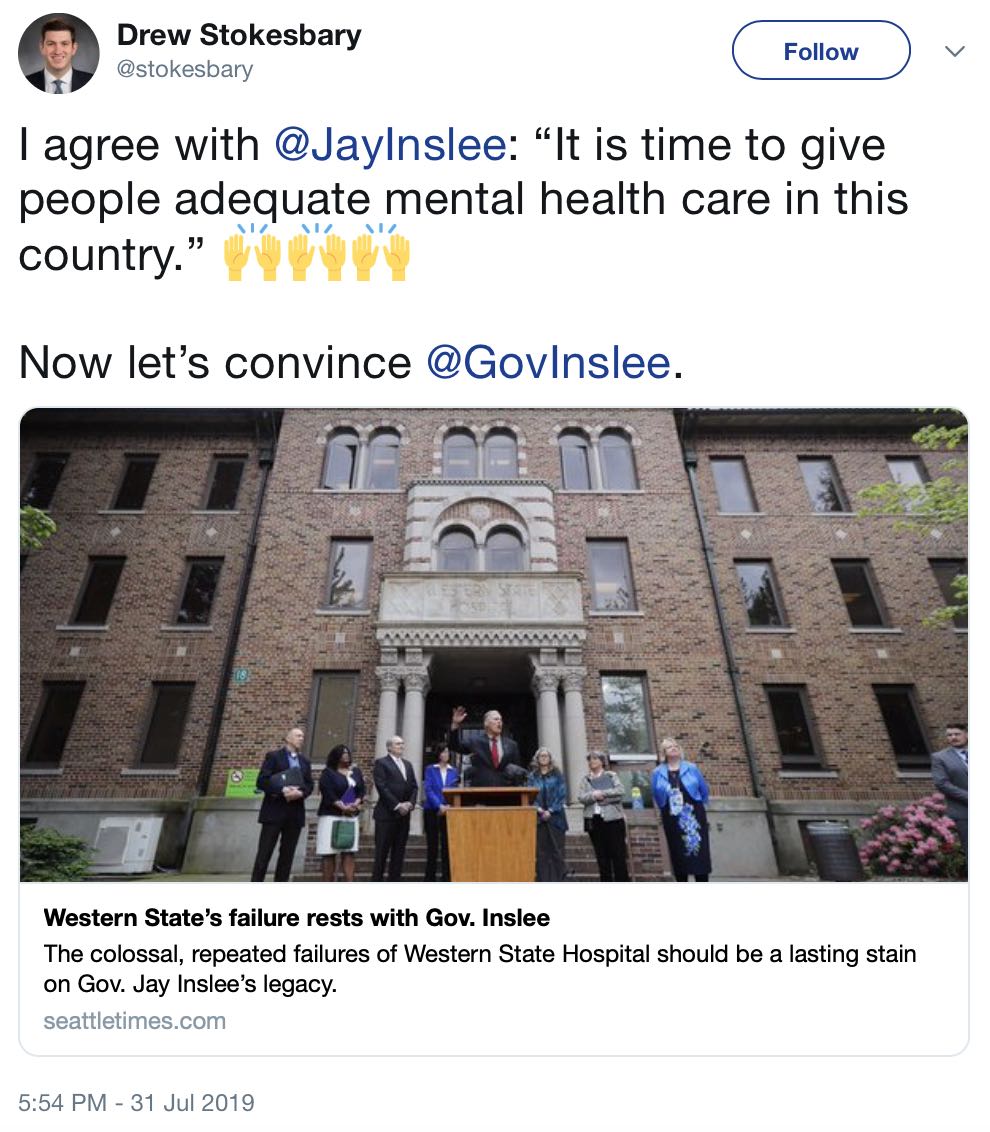 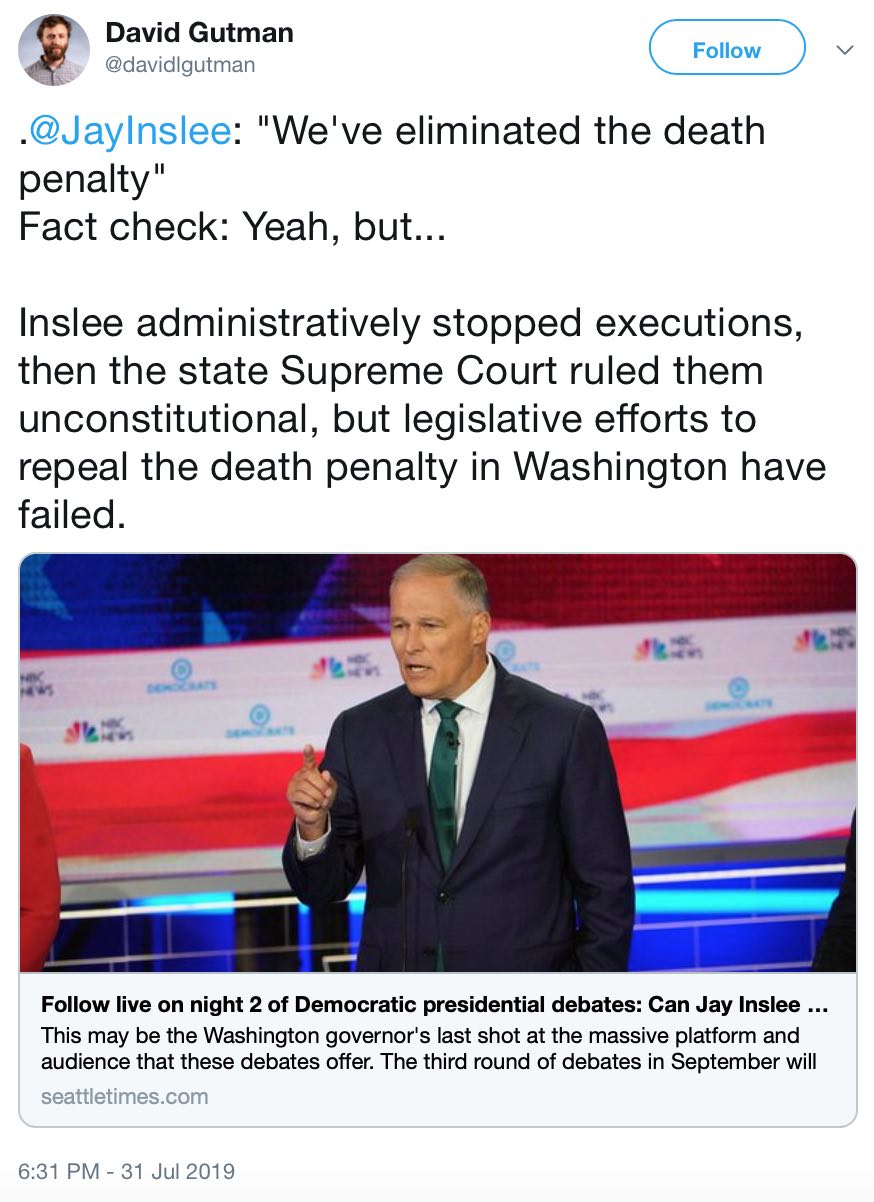 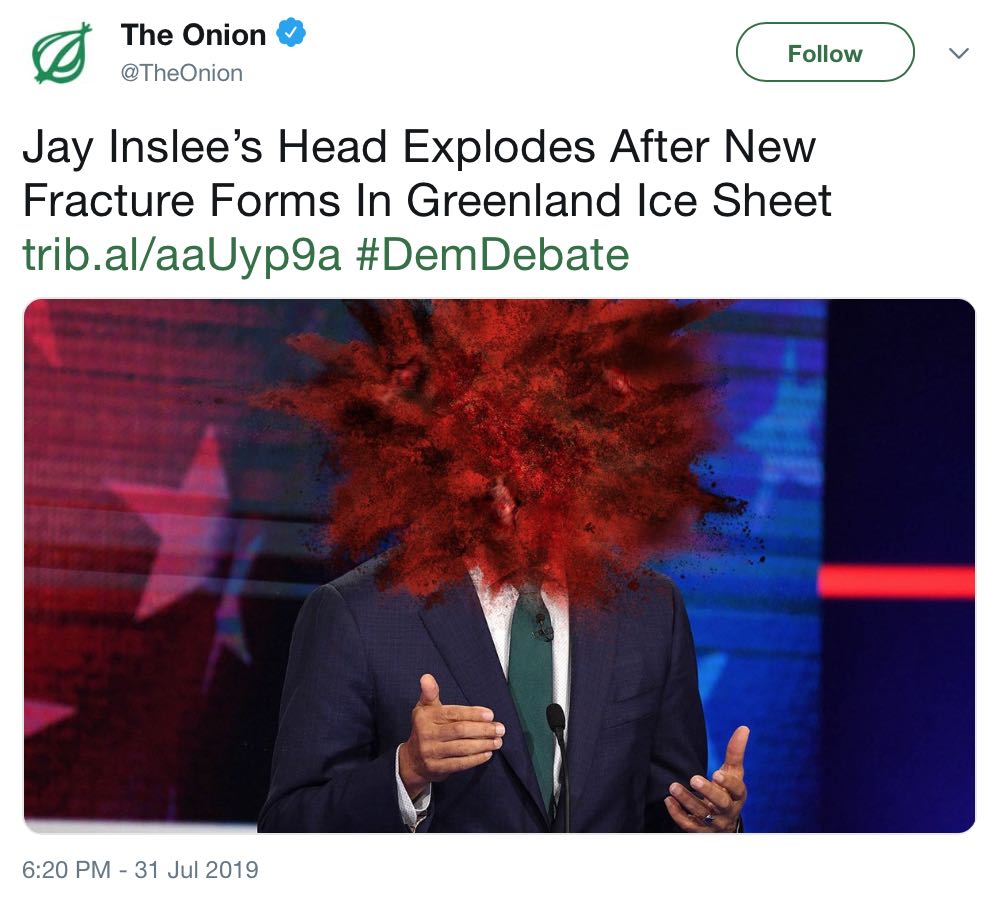