As expected, state liberals miss the point of Tuesday’s election.

By spending $40 a vote, it appears the Washington Education Association (and other public employee unions) have been successful using thug tactics in a Centralia School Board race.  Jami Lund received contributions from over 225 supporters and his opponent had received only one.  The WEA and other public unions conducted a $90,000 independent expenditure and bought the election as an act of revenge against Lund.  Previously Lund had upset the teachers’ union by correctly stating that the 24% pay raise the teachers had received would result in program cuts for students.  Lund also works for the Freedom Foundation, a leading advocate for union workers upset with how their union dues are spent. (ShiftWA)

Proving they don’t understand the obvious message the voters sent on Tuesday, liberal leaders hint that an income tax is needed to replace taxes slashed by I-976 passage.  While voters stood up against the endless increases in taxes, fees, and tolls, Washington’s Democrat elected officials only response is lawsuits and threatening more taxes.  They just don’t get it. (MyNorthwest)

The dates for the public hearings on the state’s Snake River dams’ study have been announced. They will be held January 7th in Clarkston, January 9th in Vancouver, and January 13th in Pasco.  If you would like to be included in email distribution on the study details and/or willing to take a survey on your opinion on the issue, please click this link.

In the latest vote count for Seattle city council, Kshama Sawant whittled down the 8% lead Egan Orion had on election night to just 2.5% in the 3rd District seat.  In the 7th District, community activist Andrew Lewis has pulled ahead of former interim Seattle Police Chief Jim Pugel by 365 votes (1.5%).  (King County Elections)

Not only did Camas voters overwhelmingly reject a $78 million aquatic center by 89.5% to 10.5% margin, but the unopposed mayor who proposed the facility is in danger of losing to a write-in candidate.  Incumbent mayor Shannon Turk has received just 41% of the vote with the remainder being cast for write-in candidates.  There are three candidates who campaigned for write-in votes. One candidate, Barry McDonnell, also led the No on the aquatic center campaign and will likely receive most of the write-in votes.  (Camas Post-Record and Clark County Elections)

Port Angeles Mayor Sissi Bruch barely retained her position following her proposal to remove silhouettes of colonial soldiers from city’s Veteran’s Memorial Park.  The mayor suggested the removal due to the soldiers holding muskets. A packed city council chambers with many critical public comments led to a council motion to remove Bruch as mayor (Port Angeles mayor is selected by the council from its seven members).  Bruch survived due to a 3-3 vote and she will remain mayor until the end of her term at the end of the year. (Port Angeles Daily News)

Using 2018 FBI data, news site 24/7 ranked Bellevue as one of the safest cities in America. Of cities with population over 100,000, Bellevue ranked 24th in the country (Irvine, California was ranked #1).  It should be noted that the prime suspect of the one murder that has taken place in Bellevue during the past three years was an undocumented immigrant who was free due to the policies of Jay Inslee and Dow Constantine to not allow local agencies to work with Immigration and Custom Enforcement. (Patch and Washington Times)

Kennewick city council removed restrictions on three breeds of dogs which earlier were determined to be “dangerous or potentially dangerous animals.”  Previously, a permit was required, the dog had to be muzzled in public, and signs had to be posted on the homes of pit bull terriers, American Staffordshire terriers or Staffordshire bull terriers. (YakTriNews) 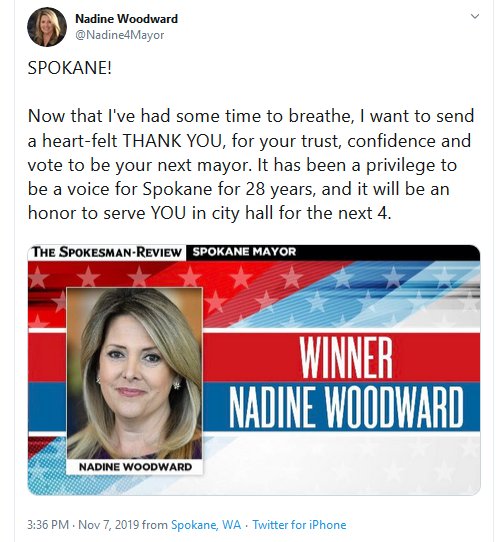 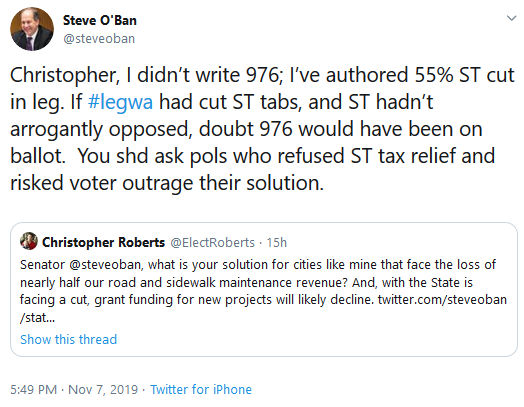 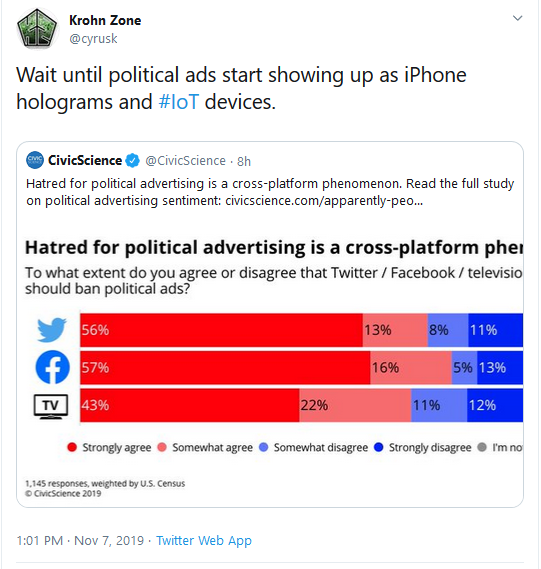