Jay Inslee’s inflated ego has him believing he deserves to be with those who fought for our country’s independence.

Jay Inslee’s ego has reached an all-time high.  Despite his many failures, Inslee and his spin team want you to believe he is the “Founding Father of Climate Change.” It is bad enough that our governor’s self-promotion has led him to believe he ranks with George Washington, but just as the country is to celebrate Veteran’s Day, Inslee believes his actions put him aside those who sacrificed their lives for our freedom.  This is an insult to our many veterans. (ShiftWA)

Due to new state laws, people can still register in-person on election day at “Voting Centers” in each county (click this link).   Location of Ballot Drop Boxes in each county can be found here. (Washington Secretary of State)

The Puget Sound Regional Council is using $350,000 from the state to study the viability of passenger-only ferries to service the areas around Puget Sound and along Lake Union and Lake Washington.  The study will evaluate potential routes, terminal locations, demand, travel times, and potential emissions. The findings are expected to be delivered to the Legislature in 2021.  (The Olympian)

In a last-minute fundraising appeal, Seattle Socialist City Councilmember Kshama Sawant continues to argue that her out of state money is less tainted than money donated to other candidates from Seattle individuals and companies.  With 40% of her money coming from out of state, it is a legitimate question to ask if Sawant’s loyalties are to Seattle’s needs or to the needs of her political philosophy. (Sawant campaign email)

In a letter to employees, Starbucks has encouraged them to vote in today’s election and “Use your voice to advocate for change.” Even though the company did not advocate for specific candidates a spokesman said,” I don’t think anybody thinks the status quo in Seattle is acceptable, when you have hundreds of children tonight in 30-degree weather sleeping in cars around King County.” (Seattle Times)

A coalition has formed to obtain Federal Aviation Administration approval of a 300-mile strip of air space (from Okanogan County to Montana) for testing of new civilian supersonic aircraft.  The Port of Moses Lake, AeroTEC and the Aerospace Futures Alliance have teamed up to make this space the only supersonic testing area over land in the world.  Aircraft would take off and land at Moses Lake airport and the site will bring hundreds of jobs to the area. (iFIBER One)

The Spokane PAC supporting Ben Stuckart’s campaign has received another Public Disclosure Commission complaint. This time, those at Citizens for Liberty and Labor PAC may have violated state election laws regarding “independent expenditures.”  The PAC worked with the same vendors (Lawton Printing and Hamilton Studios) who also produced mail pieces and television advertisements for Stuckart’s campaign for Mayor.  State election laws say independent expenditures must not work in concert with the campaigns they are supporting, or the effort is considered a contribution to the campaign and this would exceed the $1,000 contribution limits (Public Disclosure Commission complaint) 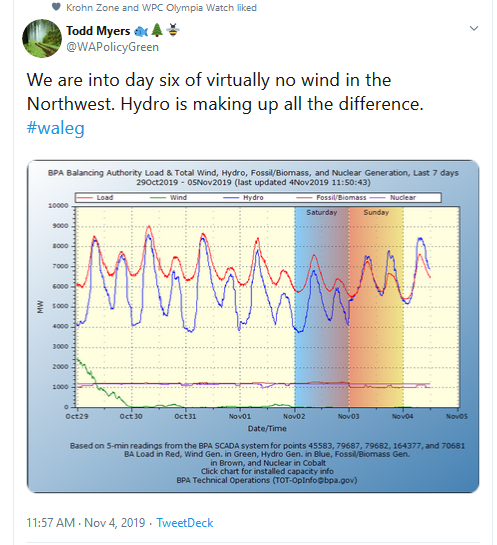 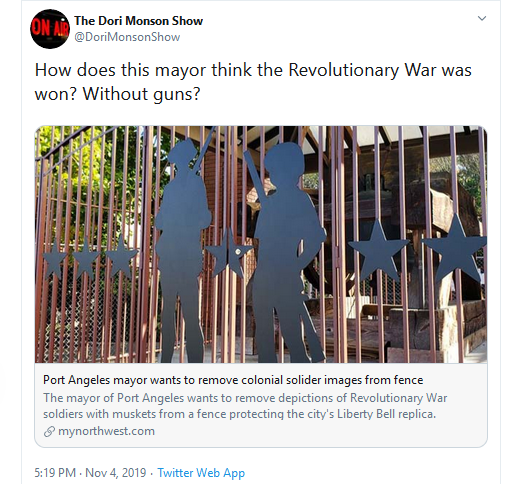