Jay Inslee continues to be untruthful about the impact of his expensive Low Carbon Fuel Standards.

One of the many falsehoods being told by Governor Jay Inslee as he promotes his expensive (and ineffective) Low Carbon Fuel Standard (LCFS) proposal is that it will reduce pollution in low-income neighborhoods the most. Yet, using actual data from California and not promises from politicians, this is a false statement. Rich communities are experiencing twice the reduction of air pollutants as poor neighborhoods due to California’s carbon reduction programs, including an LCFS which has been in place for eight years.  Thus, while an LCFS will disproportionally hit low-income individuals more in the wallet, wealthier neighborhoods will receive the greatest benefit. Ain’t your regressivity grand, Governor? (Washington Policy Center)

Senator Bob Hasegawa (D-Seattle) has again introduced legislation to create a state bank. The bank would be overseen by the state treasurer, auditor, lieutenant governor, and attorney general. This group would be advised by 11 appointees of the governor (only six of whom would need to have “financial experience”). Many experts believe this would put the state’s credit rating at risk and leave taxpayers financially responsible if the bank defaulted.  If the Democrats continue to control state offices, it is fair to assume the bank (like the legislature itself) would used for the financial benefit of government employee unions and other liberal campaign donors. (Lens)

The President of the Washington Education Association testified against state funds being used to support charter schools.  Since the teachers’ union does not control charter schools – nor receive dues from the teachers in those schools – the unions are opposed to parents providing their children with an education option that better fits their needs.  Charter schools are increasingly more attractive to students from low-income families than their neighborhood public schools.  The teachers’ union continues to demonstrate that its greed and political power are more important than parents choosing what is best for their children’s education, especially those from poorer families. (WEA)

With a Road Usage Charge potentially looming in the future for Washington State residents, Representative Jesse Young (R-Gig Harbor) has proposed a bill to limit the state’s ability to track drivers’ movements.  Young stated that people are concerned about their privacy and his legislation would prohibit the state from using “any type of tracking technology for the basis of taxation.” (Kitsap Daily News)

Washington State Republican Chairman Caleb Heimlich points out that the Washington legislature is three weeks into the 2020 legislative session and the Democrats have yet to present any proposal to reduce car tabs to $30 as the voters demanded last November. In an email Heimlich states,  “Democrats have made it clear that they are not interested in what the voters think, but Republicans in the State House and State Senate have been working overtime to implement $30 car tabs and do right by the voters.” (Republican State Party email)

Senator Christine Rolfes (D-Bainbridge Island) has introduced a ban on organophosphate pesticides, such as chlorpyrifos, which are sometimes used by Washington fruit growers.  Washington farmers believe the bill is too extreme and unnecessary. A spokesperson for the Washington Farm Bureau stated, “We make sure that the environment, the animals, and especially ourselves and our children are protected from these things.  But it is a very useful tool to have in our toolbox and eliminating it is not the right answer.” But, of course, an urban Democrat like Rolfes certainly knows what’s better for our farms than people who actually work in agriculture. (Washington AG Network)

A Democrat state senator said the legislature might stop Seattle’s ability to enforce a corporate head tax if it passes the city council.  Senator Mark Mullet (D-Issaquah) said the tax would prevent new jobs and investments in Seattle. Despite Senator Mullet’s belief, it is very doubtful that a Democrat-controlled legislature (and its public union puppet masters) would do anything to prevent Seattle from collecting more tax revenue to spend on bigger government.  (MyNorthwest)

Apparently, Senator Mullet was unaware of what his fellow Democrats are doing in Olympia…

Representative Nicole Macri (D-Seattle) and Representative Larry Springer (D-Kirkland) have introduced legislation (HB 2907) allowing King County to impose a tax on all businesses with employees who earn more than $150,000.  Macri said she introduced the legislation on behalf of Seattle Mayor Jenny Durkan and King County Executive Dow Constantine.  King County Councilmember Reagan Dunn said, “This renewed effort to tax jobs is a political zombie stumbling back from the graveyard of bad ideas. This proposal is just Seattle’s failed head tax with a new coat of paint, the only difference is the original disincentivized job creation in Seattle and this version disincentivizes higher wages for the entire County. Punishing local workers and employers for their talent and success is destructive for our entire region and fundamentally un-American.” (Seattle Times and Dunn Media Release)

After being closed for 23 days, a portion of People’s Park in Tacoma’s Hilltop neighborhood will be re-opened to the public.  City officials first promised that the park would be closed for only a week to clean up a homeless encampment. Sections of the park will continue to be closed until further renovation is completed in the spring.  No cost estimates for the clean-up were provided. (News Tribune)

It took the Edmonds City Council 44 rounds of voting before it selected Sound Transit spokesperson Luke Distelhorst to fill an open council position.  Distelhorst wasn’t even on the first four ballots cast on Tuesday evening.  The open position was the result of councilmember Mike Nelson being elected mayor. (Everett Herald)

With the goal to reduce greenhouse gas emissions, Energy Northwest is studying the possibility of adding small modular nuclear reactors to the Hanford site. The agency is considering how it can meet future energy needs while addressing environmental concerns. Energy Northwest supplies power to 27 public utilities which provide energy to 1.5 million Washington customers. (Tri-City Herald) 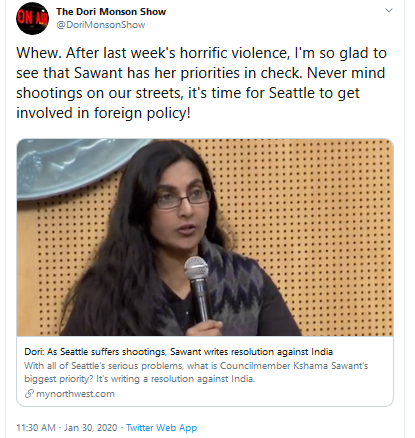 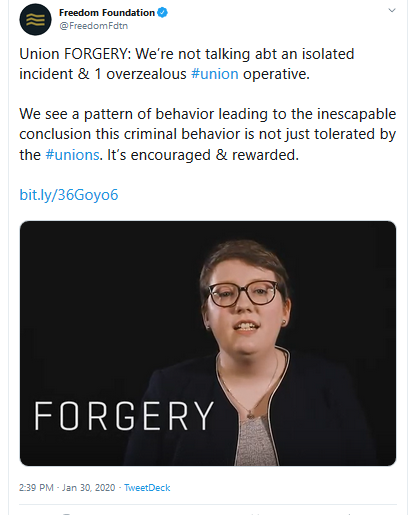