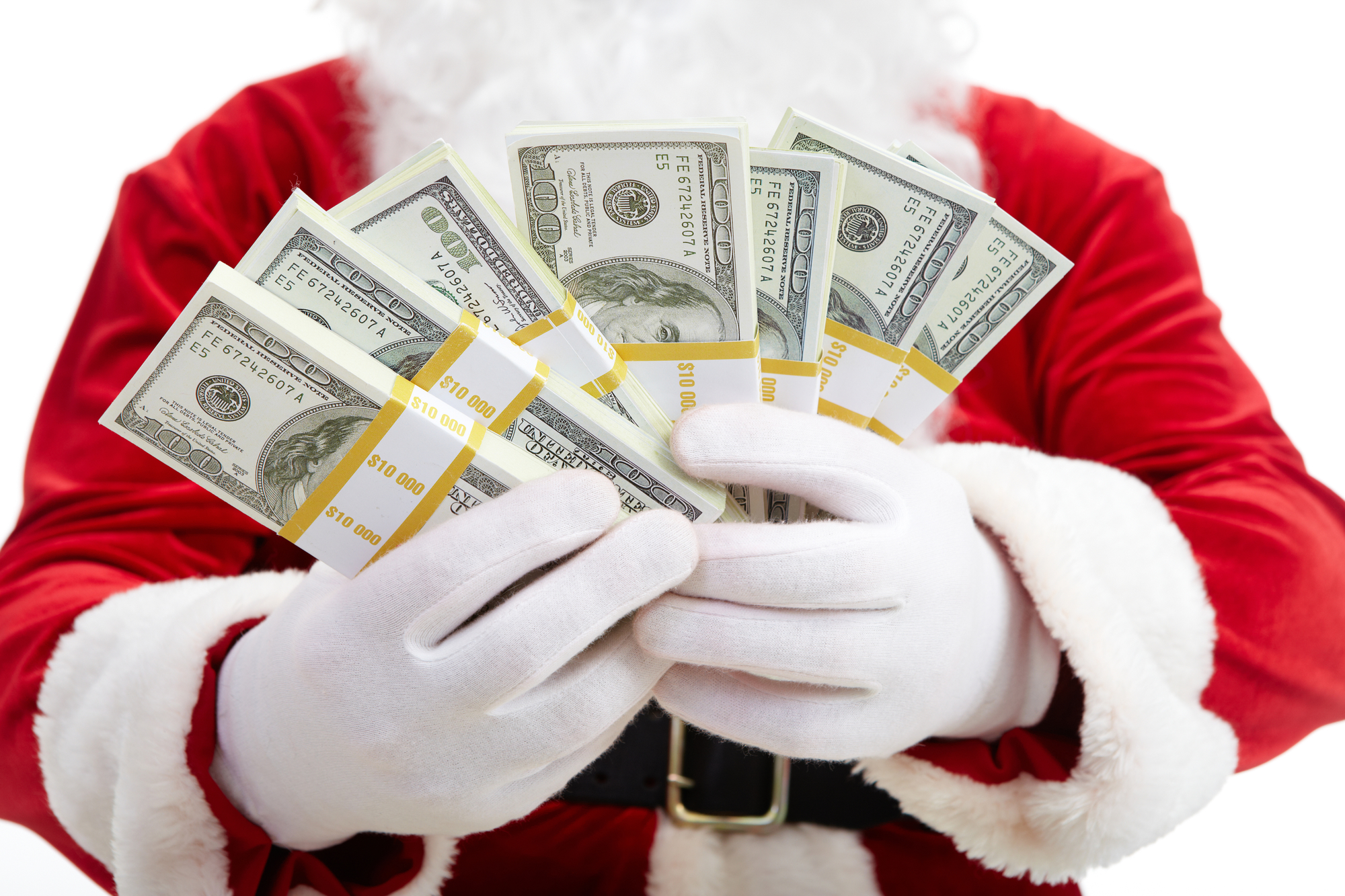 Resorting to their usual “we need more money” budget mantra, Washington Democrats are at it again and want to increase everyone’s taxes to spend on an even bigger state government and making sure they take care of their campaign friends.

In what seems an utterly tone-deaf move during a pandemic and subsequent economic crisis, Democrat Governor Jay Inslee is leading the way for Washington Democrats, calling for an income tax on capital gains, a tax on health insurance, and various other new taxes and fees. The governor justifies his tax-and-spend plans by claiming that, despite massive state revenue increases in the last few years and even record tax collections during the coronavirus, his government is running out of money.

Keep in mind this approach is favored by the career politicians who have been collecting a salary funded by taxpayer dollars all year long and didn’t take a pay cut like everyone else. And it’s pushed heavily by the Democrats’ top campaign donors at the state employee unions, who received pay hikes from Uncle Jay (using your money) during the pandemic and would like to keep that gravy train rolling.

The largest new tax (over a billion dollars annually) is a capital gains income tax of 9%, which would be confiscated from your wallet if you make over $25,000 in profit from your hard-earned savings. You might think this doesn’t affect you, but the Democrats haven’t created a tax yet that they did not expand when they could. Home sales are exempt to start, but it won’t take the money-grabbing Democrats long to realize they can tax them, too.

The Democrats claim they are facing a $3.3 billion dollar shortfall in their proposed $57.6 budget, but that’s only because they increased spending by $4.5 billion dollars just last year. The Inslee budget proposal increases the last 2019-2020 budget still further by another $1.3 billion dollars. To put things in perspective, the state budget was $31.1 billion dollars in 2010, just before Inslee took office. It took 120 years for the Washington State budget to get to $32.1 billion. Jay Inslee and his Democrats have almost doubled the state’s spending in the last 10 years and show no signs of stopping.

Inslee and the Democrats also want a new “low carbon fuel standard” (LCFS),  despite failing to pass it  for years. Studies indicate this type of proposal could increase the cost of a gallon of gas by 46 to 63 cents per gallon and will provide zero money for dealing with daily traffic jams or the potholes in the streets. Just as you get back to work, if you still have a job after the Inslee lockdowns, you will be paying more just for the privilege of getting there – and for heating your home as well.

These latest plans are on top of all the taxes Democrats proposed in 2019. Democrats introduced bills for a new Long-Term Care Payroll Tax ($3.7 billion), a business tax forcing business to pay for other businesses education ($845 million), a new real estate tax ($724 million), a tax on your bank account ($425 million) and a tax on Travel Agents ($12 million). No doubt, they’ll try again for the ones that failed to pass.

Jay and the Democrats just can’t help themselves. On the campaign trail, tax increases are not a popular topic with the voters, so they deny that is their plan. But soon after the votes are tallied and Democrat victories are assured, out come the tax increases. It took Jay less than 60 days to propose new taxes this year. Classic bait and switch, but what else should we expect from someone who prepared for this job by spending 15 years in Congress?

Maybe Jay should ask Employment Security Department Commissioner Suzi LeVine to check her department for some extra money. Based on the audit released last week, she seems to have plenty of (our) money to throw away. And, despite LeVine losing hundreds of millions in taxpayer dollars to Nigerian scammers this year – we’re not sure of the exact amount, because she didn’t tell auditors the truth – she somehow still has a job. Incidentally, if you want to do something about the bureaucratic incompetence in the Employment Security Department, sign our petition today, calling for accountability.

Before we turn the page on this holiday season, there is some good news this week – Jay Inslee isn’t giving away apples for Christmas this year.

Merry Christmas from the staff at Shift.