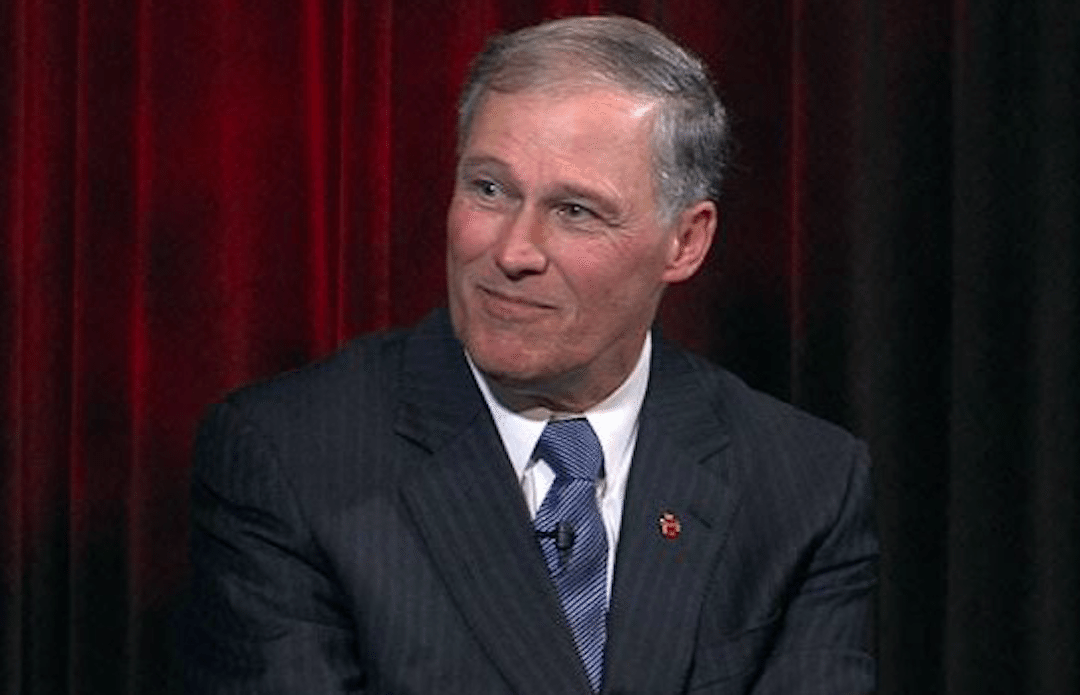 Shift is using the last week of 2016 to review the lumps of coal which Jay Inslee put in the stockings of Washington taxpayers at Christmas, in the form of his big-government, tax-and-spend agenda.

Monday we highlighted the massive spending increase Inslee included in his “dead-on-arrival” budget proposal, about which even the Seattle Times said that “additional spending in Inslee’s plan clearly needs scrutiny.”

In plain language, as provided in a newsletter State Senator Michael Baumgartner sent to his constituents, the state is spending $38.453 billion in its current two-year budget. Jay Inslee’s budget writers claim they will need at least $41.9 billion to continue to do the same things (“base-level budget”) in the next two years.

Yet, Inslee is proposing spending $46.695 billion in the two years starting this July 1, a massive 21% increase in the state budget. If approved, it will mean that state spending will have increased by more than 50% under Inslee’s “administration.”

To finance his spending spree, Inslee is proposing over $4 billion in new taxes over the next two years. Today, we’ll take a look at that second lump of coal in your stocking courtesy of Jay, a new state income tax.

Now, during the campaign, Inslee falsely told the public that he opposed a state income tax. Unfortunately, that follows the tendency of Inslee and other Democrat governors to say one thing on the campaign trail, and then propose big tax increases once elected.

In the case of Inslee’s capital gains income tax, the Washington Policy Center points out three relevant points about his idea to raise $821 million from one in its first year (July 2018- June 2019) by create a 7.9% tax on selected income:

What Inslee wants to do is listen to the mega-donors who put millions into electing him governor – like the state labor council, the state teachers union, and the Service Employees International Union (SEIU) – which all want to make government bigger and have it take more of your money.

Next year we’ll get to see whether legislative Democrats – starting with Speaker Frank Chopp’s 50-48 majority in the House of Representatives – will follow Inslee over the income tax cliff.