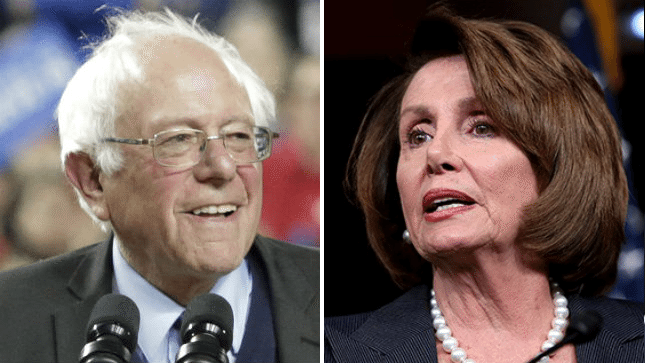 We are now finishing up Day 7 of the president-elect period for Donald Trump – with another 66 days to go – and the lessons from the election keep on coming. As Shift highlighted last week, it’s clear that President Barack Obama will be leaving behind a “decimated” Democrat Party across the country when he leaves the White House, while Washington State continues on pretty much as before.

However, the bloodletting has begun at the national level, with Senator Bernie Sanders’ acolytes calling for the head of interim Democrat National Committee chairwoman Donna “Hey Hil, want some debate questions in advance” Brazile. According to USA Today, “Former Sanders delegates to the Democratic National Convention voted 337-13 in favor of Brazile’s resignation in a straw poll, conducted by the independent Bernie Delegates Network.”

The revolutionary Senator himself did not call out Brazile, but did write to his supporters “that sounds to me like people want a political revolution at the DNC and that they want the Democratic Party to move in a very different direction.”

And Sanders – who identifies not actually as a Democrat, but rather as a Socialist – did say on Face The Nation where that direction should not lead: “Democrats are focused too much with a liberal elite, which is raising incredible sums of money from wealthy people.”

The blame game extended to Congress, where some back-benchers were hoping to delay the re-election of Nancy Pelosi as their so-called leader. According to the Washington Post, at least 20 Democrat House members signed a letter that said “Only by taking the time to find the hard truths can we formulate a comprehensive path forward, which could include the composition of our caucus leadership and the roles and responsibilities of each leadership position.”

In other words, what have you done for us lately, Nancy?