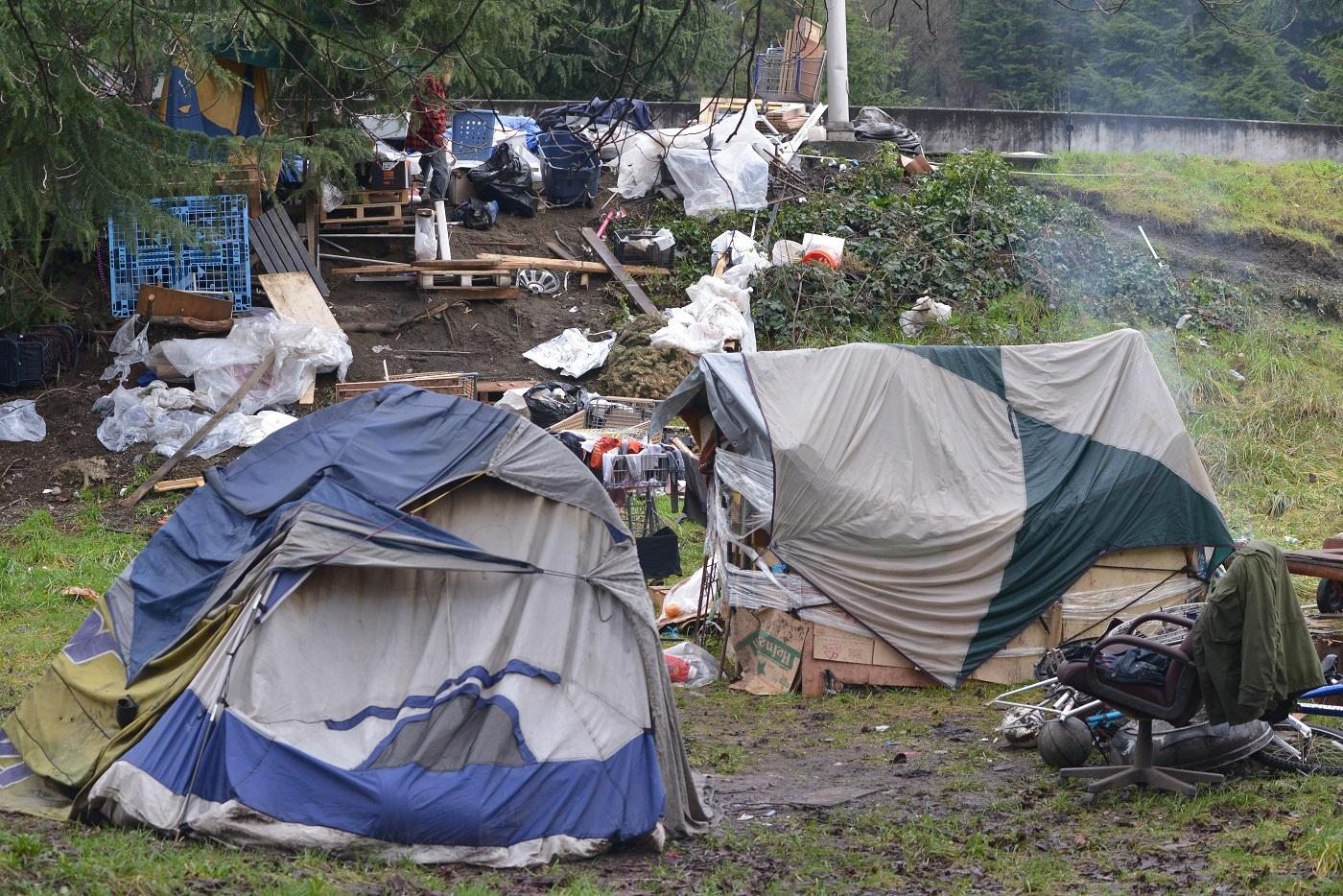 The City of Seattle is cleaning up “The Jungle,” an illegal homeless encampment of about 400 people in South Seattle. As Shift has reported, officials from Seattle Public Utilities have warned of the hazardous problem of sanitation brought on by the encampment – in addition to the murders that have accured at the camp.

The city is partnering with Seattle’s Union Gospel Mission to “offer outreach and resources” to those in need – and that includes addiction care.

Given the unsanitary nature of the situation, one would think that anyone would welcome the clean up. But, as it is Seattle, you would be wrong.

On Monday, a group of protesters expressed their anger over the clean up on the streets and in the Seattle City Council chambers. The situation grew tense rather quickly. Via MyNorthwest.com:

“At one point, council member Bruce Harrell threatened to remove one unhinged protester screaming in the chambers, angry that they weren’t able to completely take over the day’s agenda (they chose not to show up for the public comment section of the meeting)…

“A ‘representative for the Jungle’ then spoke to the council. His name is Andrew Collins and he offered a list of demands to the city, which included an end to homeless sweeps and, laughably, the right to live rent-free in ‘unused buildings, public or private.’”

The unreasonable nature of the protests — and the delusional demands of the protestors — reveals an almost the unbelievable mentality that is all too often nurtured by the far-Left. As KIRO Radio’s Jason Rantz points out:

“Think about what they’re protesting against. Human beings are living in human waste and garbage in stacks taller than many people. They’re living in the cold. Some are living with untreated mental disorders and others with untreated addiction. These activists would like to see these people stay in this spot.”

Of course, it’s not as if the protesters did not have a model/encourager on which to base their demands. Socialist Seattle City Councilmember Kshama Sawant has made bizarre statements concerning “The Jungle” in the past. Sawant has said she wants the homeless people illegally living in the homeless encampment to “receive much-needed services” like plumbing and bathrooms.

Apparently, that’s how a socialist “helps” the homeless.