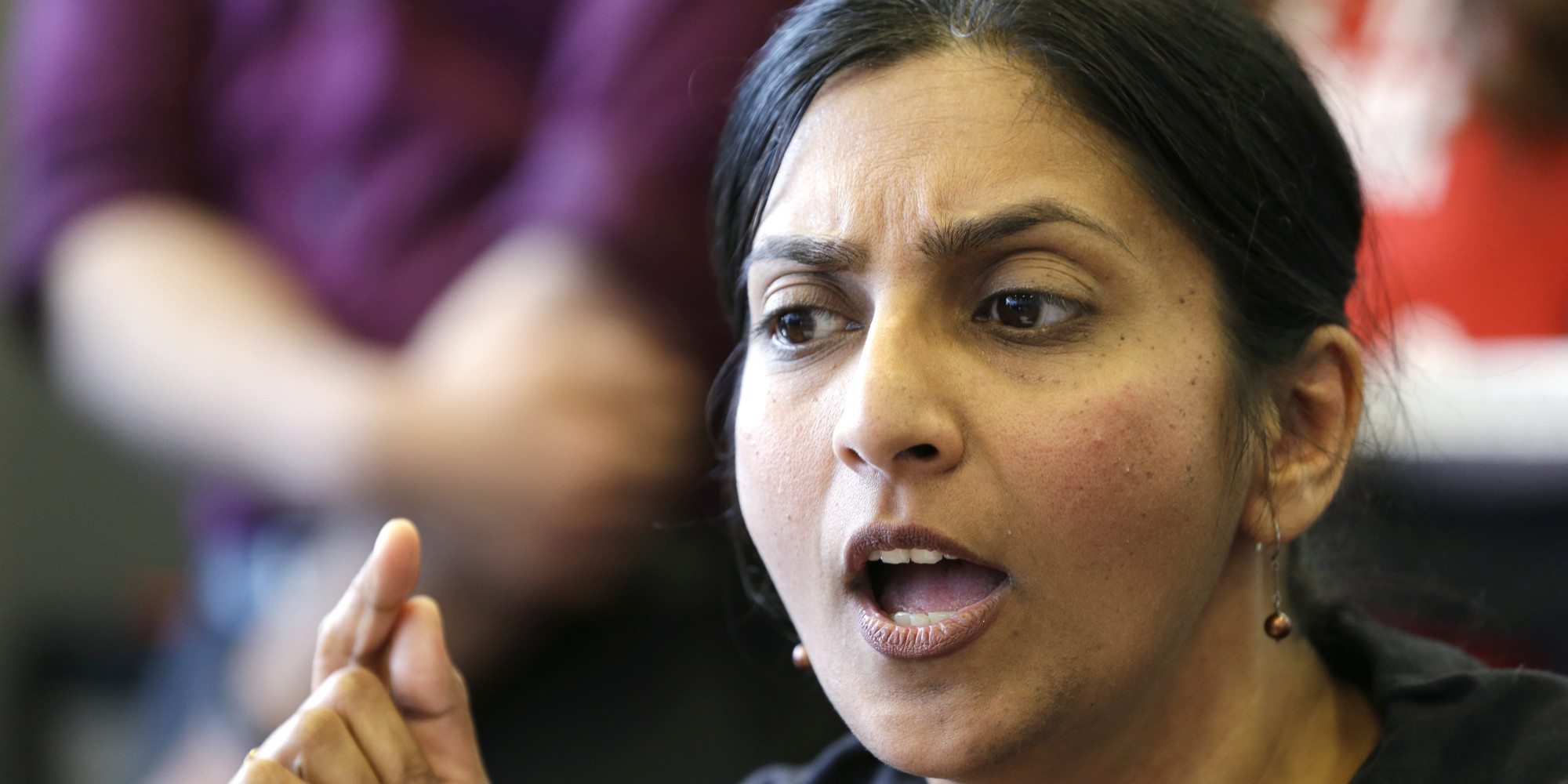 Socialist Seattle City Councilmember Kshama Sawant has made bizarre statements in the past, so perhaps it’s no surprise that she has proposed something wacky for how to deal with problems in “The Jungle,” an illegal homeless encampment of about 400 people. During a meeting on the subject, Sawant advocated setting up “much-needed services” like plumbing and bathrooms.

Needless to say, Sawant’s comments raised more than a few eyebrows. Especially considering the fact that Sawant made her suggestions despite the fact that an official from Seattle Public Utilities pointed out the hazardous problem of sanitation brought on by the encampment. Simply put, it’s not a situation that could be solved by “plumbing and bathrooms.”

Last week, state officials received confirmation of Sawant’s delusional comments. Because part of The Jungle runs along I-5, which is under the control of Washington State Department of Transportation (WSDOT), the Senate Transportation Committee was briefed on the illegal encampment. During the briefing, Darrell Rodgers, with the King County Environmental Health Services Division, adamantly maintained that the area is not feasible for any type of infrastructure. Via MyNorthwest.com,

“‘You cannot bring trash cans there,” he said. “You cannot put toilets there.’

“‘It’s just not possible because there’s no way to get it out, or service it,’ Rodgers said.

“Rodgers pointed out that state employees can’t go into the camp without wearing steel-toed boots and gloves.”

The question of what to do about The Jungle is, increasingly, a topic of great interest. Unsurprisingly, liberals (like Sawant) advocate costly and rather delusional “solutions.” It’s the perfect example of liberals wanting to make a bad situation worse through irrational so-called solutions.

The answer is not about installing plumbing. Rather, it’s about enforcing the law. The City of Seattle must first enforce the law that prohibits camping on public land. That’s not something the city has been doing for many years and it’s why officials find themselves having to now address a myriad of problems – including recent murders – in The Jungle.

Check out one of the Shift team discussing The Jungle on KUOW here.