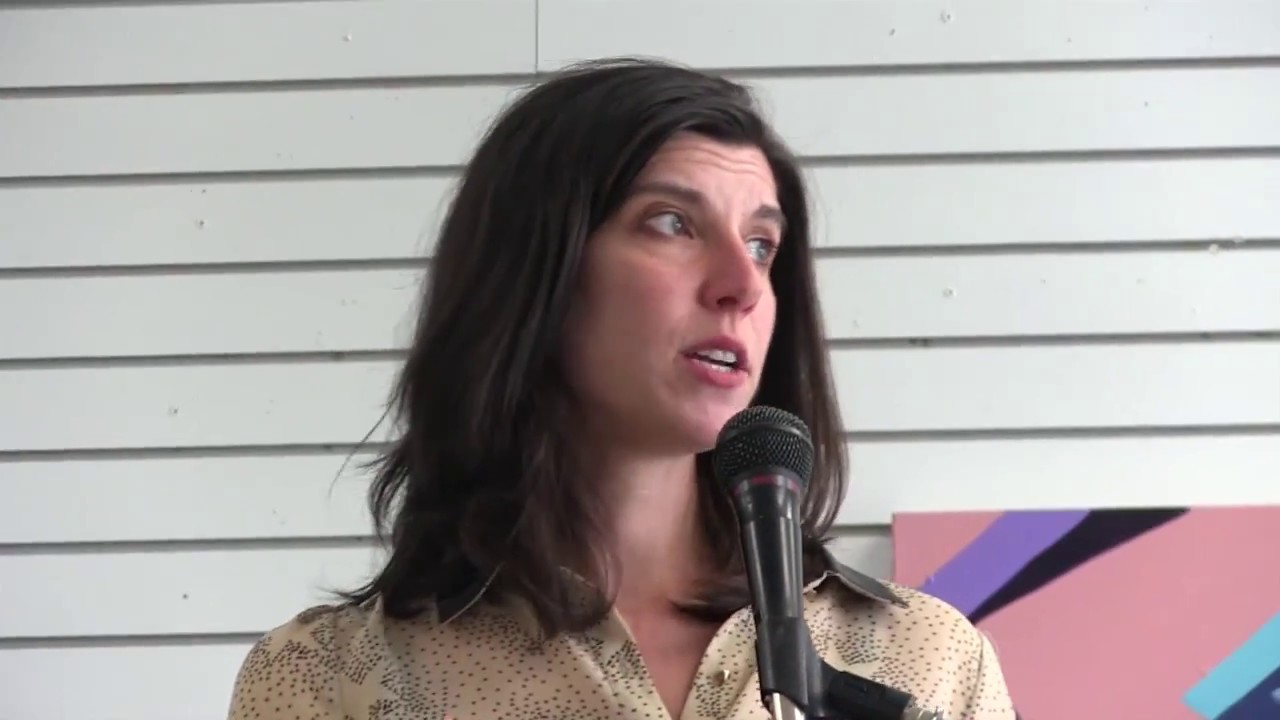 Failing once was not enough, as veteran Seattle lefty Jessyn Farrell is running for Mayor again, and says she can win this time with a well-worn strategy –  promising voters a whole bunch of “free stuff”’. It seems in this campaign that former state representative Farrell will rarely miss an opportunity to commit more of your tax dollars to expanding government programs and making government more intrusive (except when it comes to public safety).

Farrell evidently thinks that promising free childcare from birth-to-5 years old, free housing for all, and free transportation wherever you want to go will be just the ticket to improve on her previous experience running citywide, when she garnered a measly 12% of the primary vote in 2017.

As is typical for far too many tax-and-tax-more Democrats, Farrell has shown a historical willingness to spend taxpayer dollars to reward whatever special interests catch her fancy (or employ her).

For the last few years, Farrell has worked for the hypocritical far-Left activist Nick Hanauer, who has been injecting his personal big money into Washington politics for years, advocating for his rare form of “I inherited wealth, got lucky in the stock market, and just know socialism is the answer” politics.’ Hanauer’s expected to back up his money machine again for Farrell, which will be needed since her campaign has struggled to raise the funds of other candidates. Even Seattle Democrat Mayor Jenny Durkan has spent more on her campaign than Farrell, and she’s not even running. If you were wondering, both Hanauer and his wife have already personally donated to his underling, but that won’t stop Nick’s various slush fund committees from trying to buy the election when the time is right.

Like they say, money talks. And Nick likes to talk loud in local politics.

Farrell has long been a favorite of the establishment Left in Seattle, where her transit activism always earned her a seat at the table. While in the state legislature, Farrell backed the massive boondoggle that was the Sound Transit Car Tab increase for the trains to nowhere (carrying nobody), which are not designed to solve Puget Sound’s congestion problem, while simultaneously opposing trains that carry oil and adding taxes to pipelines. Obviously, the thought was if you can cut off the oil, you can stop people from driving. That’s a win-win to those who worship at the altar of transit. N

Farrell also showed her true and extreme partisan colors when she sponsored a bill, similar to Democrat Senator Manka Dhingra’s current effort, to legalize cocaine, methamphetamine, heroin, and other hard drugs. Back in 2015, though, complete narcotic decriminalization wasn’t palatable to the electorate yet and the Democrats had a shred of sense left, and the bill failed to even get a vote in committee.

Farrell’s judgement is also lacking when it comes to who she surrounds herself with. She was a big supporter of fellow Democrat and accused child-molester (and ex-Mayor) Ed Murray, publicly supporting him until she was publicly embarrassed into apologizing for her poor judgement. Only then did she drop her endorsement of the disgraced Murray.

It would seem, coming out of the protest-filled pandemic year, that voter priorities may have shifted somewhat, even in Seattle. Consider that average Seattle voter that just wants to send their kids to school, pick up groceries, and get to work on time without the threat of being mugged, shot, or set on fire by the friends of the politicians they elect.

Ferrell’s campaign website proclaims that the pandemic has presented a “once-in-a-generation opportunity to create a more just and equitable city where we all share in Seattle’s wealth and opportunity”, which must please Karl Marx to no end. The reality is that the only wealth that will be shared is someone else’s wealth. There are no budget proposals from Farrell other than spending money that Seattle doesn’t have.