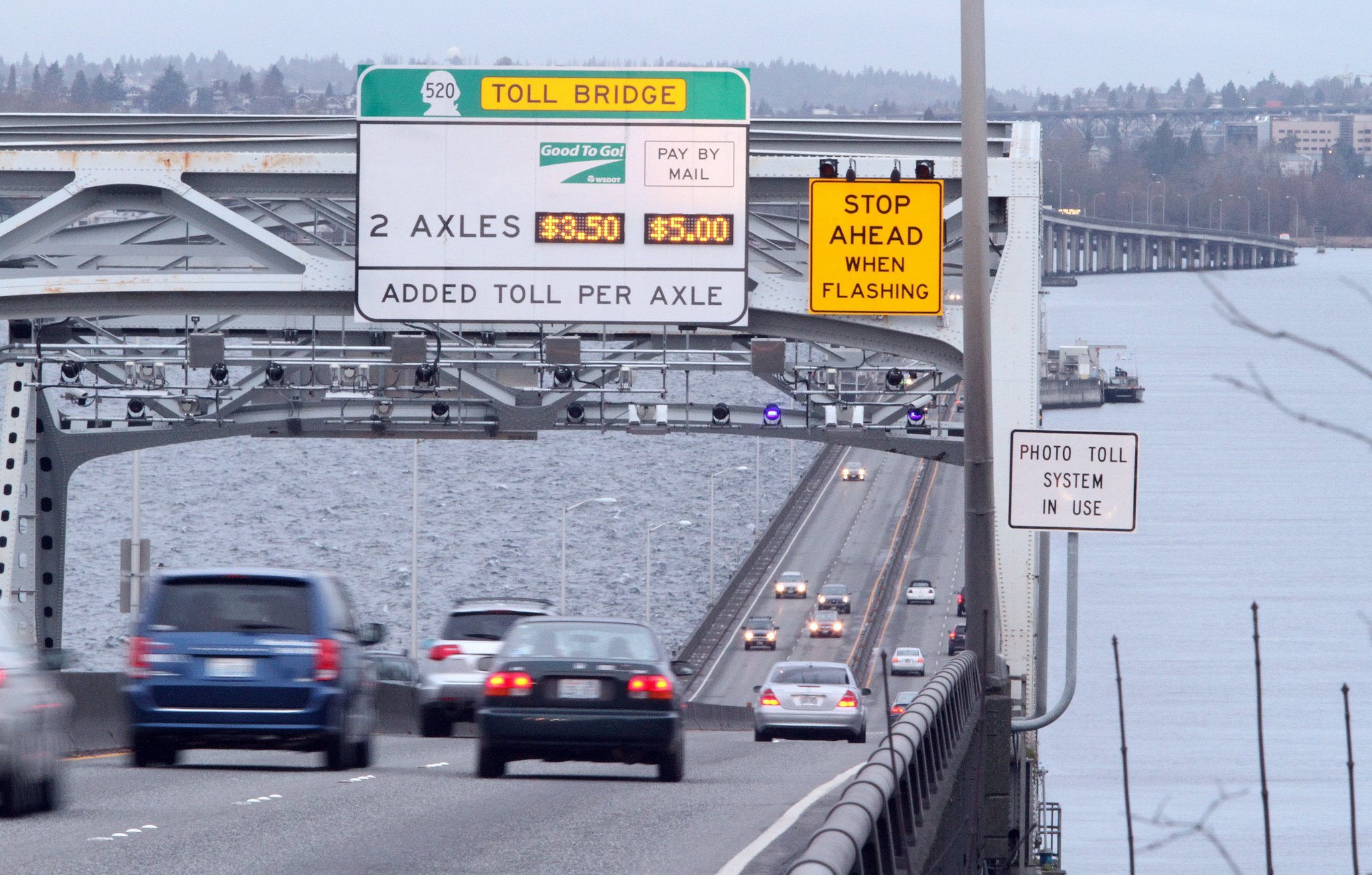 Transportation is one of the issues expected to dominate the Legislature’s agenda this session and for good reason – our state needs an infrastructure investment package. This week, the transportation committees of both the state House and Senate convened to discuss infrastructure, starting the latest push toward the needed legislation.

WSDOT also listed its priorities. They include:

After outlining various transportation projects that match closely to WSDOT’s list, the plan concludes by calling for “a range of alternative revenue sources to augment existing mechanisms and address the growth in transportation demand and the eroding effect of inflation.” Additionally, the plan calls for the consideration of “more aggressive application of innovative financing mechanisms such as public-private partnerships and intergovernmental partnerships to stretch available funds.” WTP 2035 lists possible scenarios for what “alternative revenue sources” might look like. Key funding sources outlined in Jay Inslee’s transportation plan – such as his cap-and-tax scheme – are notably absent.

As Democrat legislators quickly discovered, they could not take their transportation cues from Inslee’s budget—though after they admit that truth, they backtrack (one assumes due to pressure from the green governor). Last month, Inslee attempted to kick off the conversation by proposing his transportation plan. Inslee announced a $12 billion transportation spending plan that he wants to pay for by implementing a $4.8 billion cap and tax scheme, taking on $3.1 billion in new debt, and imposing $2.9 billion in “other fees” on Washingtonians.

Inslee’s plan was not met with much fanfare. Only his most stringent extreme “green” activists actually consider it a viable option. Democrat state Rep. Judy Clibborn—chair of the House Transportation Committee—called Inslee’s cap-and-tax scheme a “non-starter.” She went on to express concern that Inslee’s plan would hurt lawmakers’ ability to pass a transportation bill—something Republicans and Democrats have been working to create for years.

The State Treasurer’s Office was equally unimpressed. The State Treasurer, who admitted not seeing the details of Inslee’s plan prior to its public release, warned that the volatility of our green governor’s cap-and-tax scheme shrouds future funding for transportation projects in a cloud of uncertainty. If it fails to produce the needed revenue, the state may be forced to “delay projects or divert money from the General Fund to pay for road maintenance.” In other words, contrary to Inslee’s sustainability claims, his cap-and-tax scheme threatens to derail every future state budget. Certainly, the scheme hardly provides the reliable foundation on which to place future transportation plans.

Unfortunately, the same is true for WSDOT. The department is one our state’s most important agencies. WSDOT has the potential to impact our state’s economy and the daily lives of Washingtonians. It is essential that the agency function efficiently and effectively. Last year, Smarter Government WA pointed out “many troubling signs that all is not well at WSDOT.”

It’s important that any transportation package passed by the Legislature include reforms that work to improve WSDOT. Democrats cannot continue holding WSDOT reforms hostage to their partisan agenda. They must participate with Senate Republican’s work to restore public trust in WSDOT by improving accountability and transparency with necessary reforms.