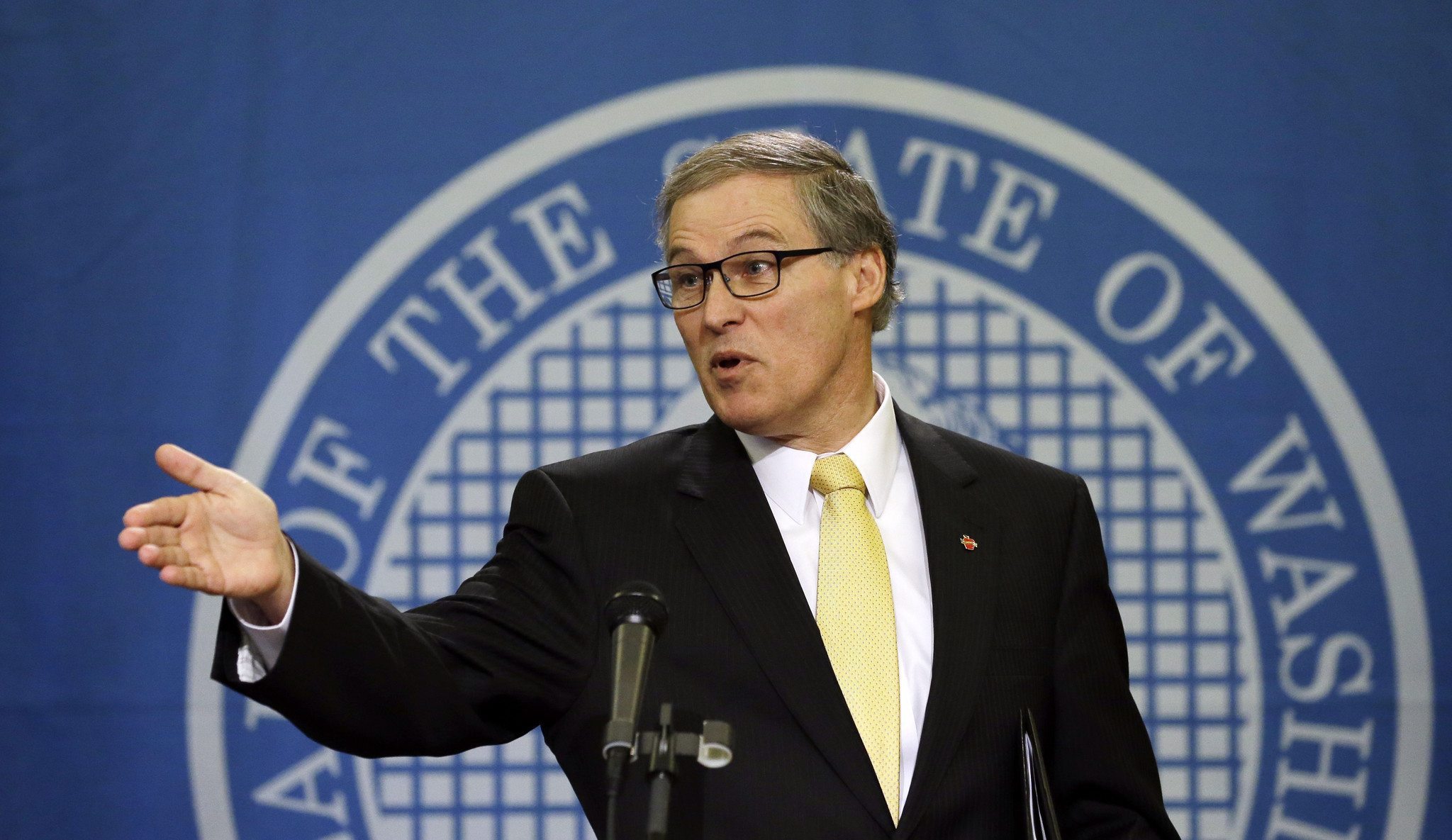 The state’s accountants at the Office of Financial Management (OFM) released the latest projection of revenue available for the state’s next two-year budget, and as expected they warned lawmakers that they face red ink if they don’t start controlling spending.

Despite this expected $2.7 billion growth in money to spend, OFM had “bad” news as well, pointing out that:

“revenue growth for 2015–17 will fall far short of what will be needed to maintain current services, cover mandatory increases and provide an additional $1 billion to $2 billion to meet the state’s constitutional basic education obligations.”

Unfortunately,  Jay Inslee ignored this budget reality as he wrapped up negotiations with the various state employee unions, because for Inslee it’s time to reward his million-dollar campaign donors, like SEIU 775 and the Washington Federation of State Employees (WFSE).

WFSE  trumpeted in a blast email that its “negotiators” had concluded their work with Jay Inslee’s team, and could report that despite this projected deficit, the 30,000 state employees WFSE represented would get the raise the union had invested in back during the 2012 campaign, as Inslee agreed to “raise worker pay by 3 percent in July 2015 and approximately 1.8 percent the following year. Some workers will get additional 2.5 percent raises.”

The Olympian spread the “good” news under the headline “State worker pay drought over?” even while noting in the story that no such drought existed, since “Roughly a third of workers receive step raises each year” based on their experience.

That’s right, “roughly a third” of state employees have received raises every year, despite the constant refrain – repeated by Inslee – that state workers have gone without pay raises for six years.

The Olympian did caution readers that Inslee’s pay raise was not a done deal, as the deal will “require a determination by Inslee’s budget office that it is financially feasible in light of the state’s projected $1 billion to $3 billion shortfall in 2015-17 due largely to a huge investment that is due for K-12 public schools, and state lawmakers would need to provide funds to pay for the raises.”

So, if Inslee comes out for a tax increase later this year, and says it’s “for the children”, you might ask first how much of those higher taxes are really going to his big campaign donors?