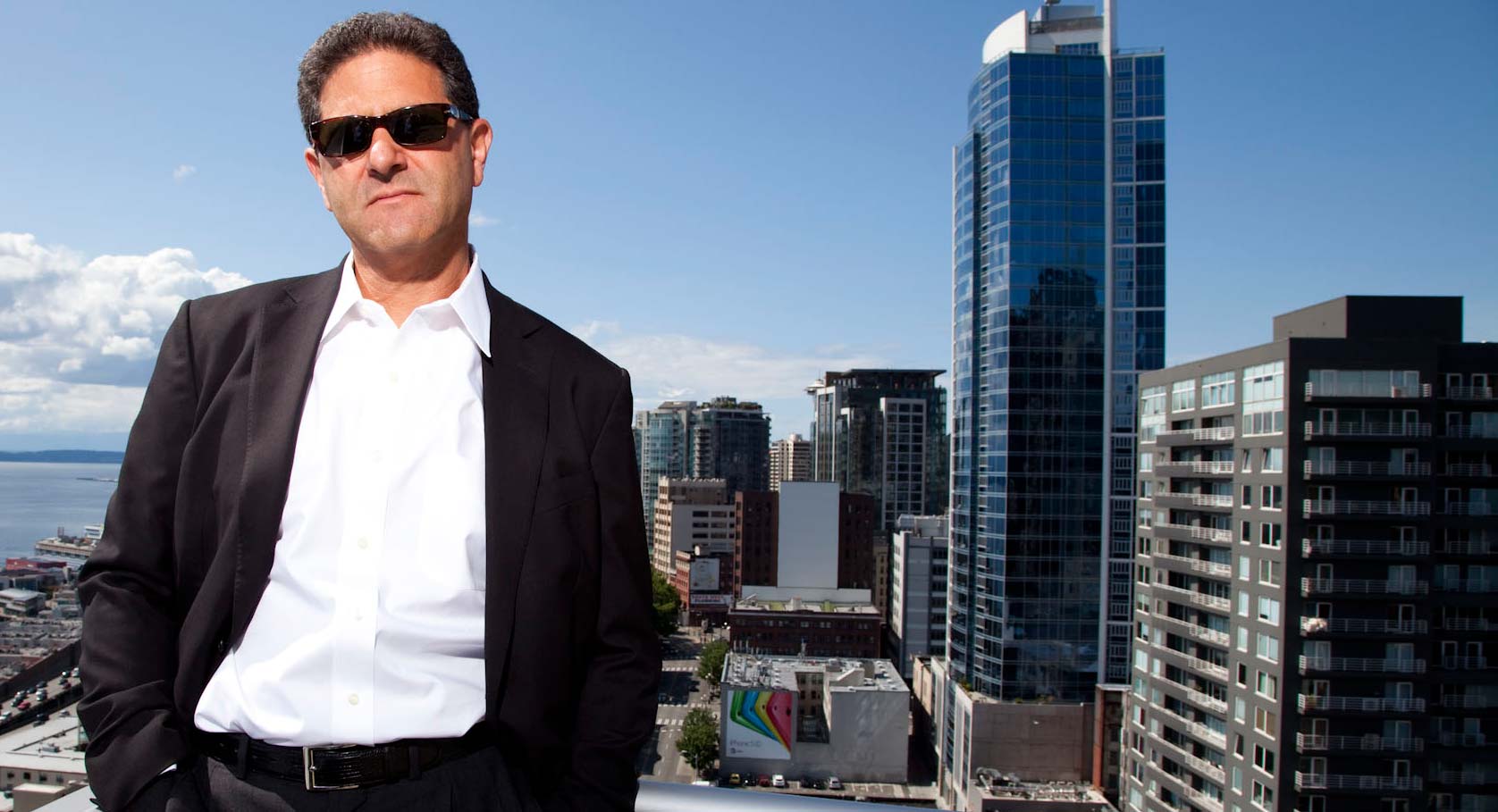 Seattle billionaire Nick Hanauer managed to make a lot of money as an investor, thanks mainly to Jeff Bezos letting him put a little early money into a startup called Amazon. Hanauer played the market’s game and won – good for him. Unfortunately, as with another liberal billionaire that comes to mind (Tom Steyer), Hanauer does not feel the need to preserve the market system he made his money from.

Instead, Hanauer thinks “we need to rethink the very nature of the capitalism that we want.”

Hanauer’s political activism now centers on his push to raise the minimum wage. His flawed proposal of how and why to do so led one economist to label it as “near insane.” Seattle received the full brunt of that insanity when Hanauer lent his political and financial weight to the $15 per hour minimum wage movement. Hanauer was a member of Mayor Ed Murray’s Income Inequality Advisory Committee (IIAC), a.k.a. Murray’s $15 minimum wage committee.

As SHIFT recently reported, the International Franchise Association (IFA) filed a lawsuit against the City of Seattle over the new $15 minimum wage law’s discrimination against franchise owners. As the law currently stands, all franchises are defined as large businesses even if a particular franchise is owned and operated by a small business person. Small business franchise owners, who have three years to comply with the $15 minimum wage law, are placed at a competitive disadvantage with non-franchise small business owners, who have seven years to comply.

According to the legal brief filed by the IFA, the new law’s discrimination against franchises is “discrimination” in every sense of the word. It is a targeted effort to effectively destroy the franchise business model in Seattle—an effort that has the full support of $15 minimum wage enthusiasts like Hanauer. An email Hanauer wrote to Seattle City Councilmember Tim Burgess reveals just how much contempt the architects of the $15 minimum wage have for certain small business owners businesses. As Hanauer wrote,

“I am well aware that the compromise we fashioned classified most franchise owners as Large. This was our intent and I believe that there are very good reasons for this…

In the piece that we wrote for the Stranger, Eric Liu and I asserted that we need to rethink the very nature of the capitalism that we want. The truth is that franchises like subway and McDonalds really are not very good for our local economy. They are economically extractive, civically corrosive and culturally dilutive. Can you think of anytime people got excited about the addition of one of these franchises to their neighborhood??? …

To be clear, the net amount of food people in Seattle will consume will not change if we have fewer franchises. What will change is what they consume and from whom. A city dominated by independent, locally owned, unique sandwich and hamburger restaurants will be economically, civically and culturally rich than one dominated by extractive national chains. You can’t get more stuff at the Pike Place market than at a Walmart, but nobody ever flew around the world to go visit a Walmart.”

Hanauer’s email proves him to be an unequivocal snob, easily found among the ranks of the liberal elite. Though he prides himself in advocating for the working families, his email demonstrates his complete ignorance of their daily lives, i.e. living within a budget. Knowingly or not, Hanauer’s obvious contempt for franchises verges on mockery of struggling families. Hanauer writes, “Can you think of anytime people got excited about the addition of one of these franchises to their neighborhood???” For many struggling families, treating their children to an occasional lunch out involves a trip over to a local, budget-friendly franchise. So yes, some people do get excited about a near-by Subway or McDonalds.

Like many a liberal elite, Hanauer is not above placing himself in the position of a market dictator. The $15 minimum wage law, the law he helped model, will eliminate choice and forcibly change what people in Seattle “consume and from whom.” With franchises effectively destroyed, Seattle will be dominated only by business models that market dictators—like Hanauer—deem fit to exist. These Democrats, for whom money does not matter, will feel no consequences. And, when and if they even notice, they will decide the negative impact on working families is a necessary sacrifice for a “civically and culturally rich” city.