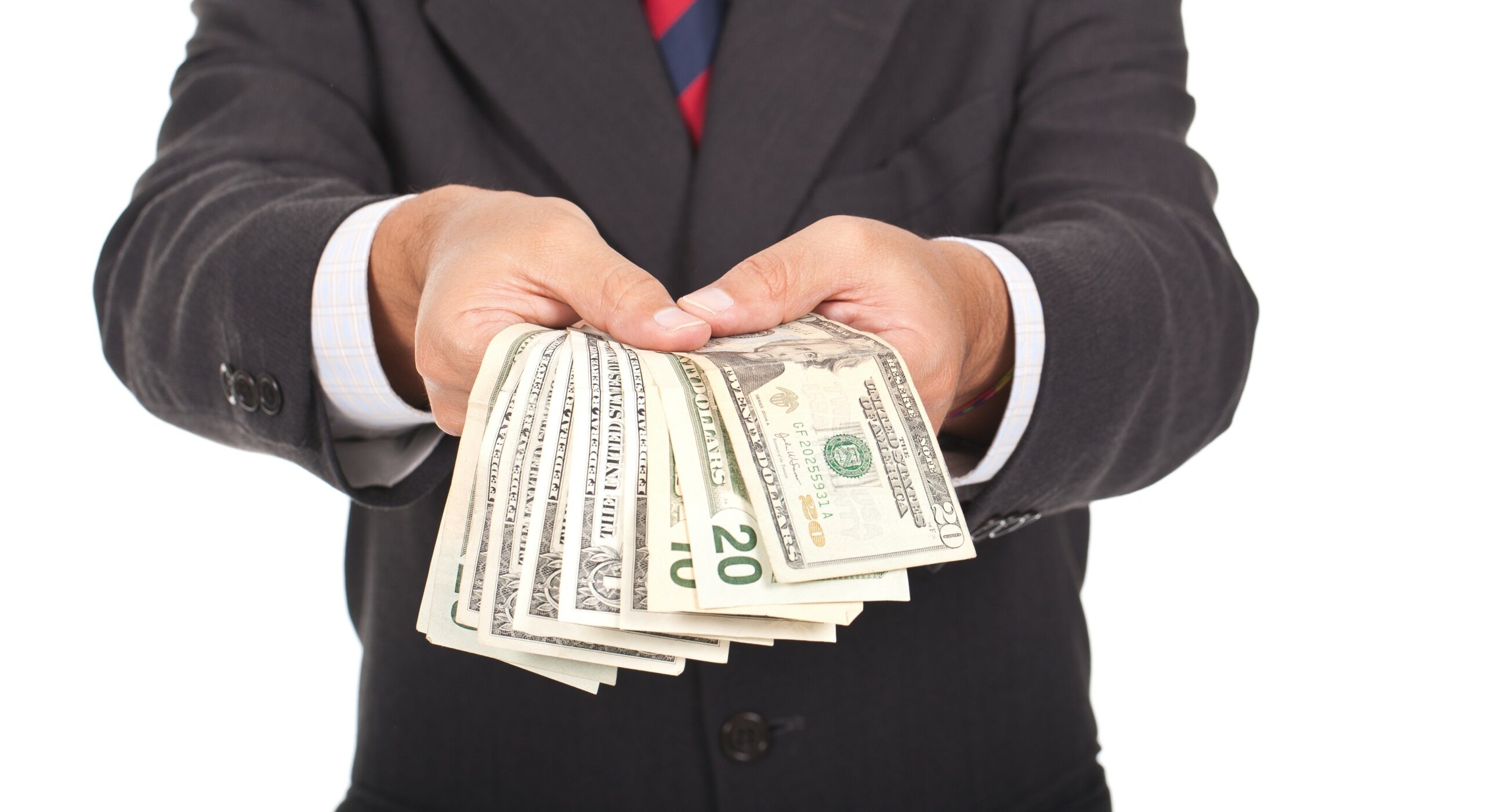 In what seems like a sick and twisted episode of “The Price is Right”, Democrat Governor Jay Inslee is giving away $2 million in taxpayers’ hard-earned money to random Washington residents who have been vaccinated against the coronavirus.

Yes, that’s right, you as a taxpayer, are required, by Jay Inslee, to pay taxes to him and his special-interest buddies, not to help the homeless, hire more police, or fix roads, but to give the money away to other people. For this, maybe Jay could have put up some of his own surplus campaign cash – but oh no.

In order to get a chance to win some other taxpayers’ money, you have to be vaccinated, give up your private medical 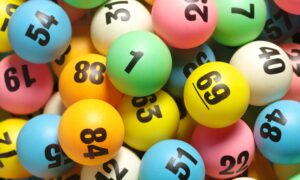 information to the state (don’t worry, they probably already have it), and prove you are a Washington resident. Does that mean illegal aliens are eligible? Probably, since the state reserves the right to use any form of identification to determine your residency.

Of course, when you read the fine print, there are a few categories of vaccinated people that are not worthy to receive Jays “free” (taxpayer) money.

First, felons are not eligible and neither are state employees. (Don’t panic though, Democrat Senator Patty Kuderer is likely to introduce a bill to fix that.)

Second, military members are also out of luck, since Department of Defense leadership decided to respect the medical privacy of its personnel, and not to share their medical history with the Inslee administration. It’s not surprising since Inslee’s poorly run agencies leak private data like a sieve.

As a side note, it seems Inslee is so upset about not getting the military data that he’s willing to keep the state closed even when vaccination numbers make it obvious to everyone else that it’s time to get this ship of state moving without restriction again.

Inslee, according to his numbers, is claiming the state’s vaccination level hasn’t yet reached 70%, because he wants to 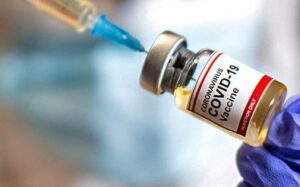 count 16 and 17-year-olds in the mix. Never mind that the federal government just congratulated Inslee (which is odd, since Inslee has done little during the pandemic but hinder the state’s economy and destroy thousands of small businesses) on the fact that the state has already passed a 70% vaccination rate. Rather than taking a victory lap (which of course we’ll see later), Inslee is blaming the federal government for his own failures in tracking the COVID data accurately and is disputing the federal definition of what constitutes a vaccinated person for purposes of re-opening the economy. Inslee has decided that his personal control over the state was more important than opening the economy.

Even the Inslee administration’s own vaccine status website is having trouble recording who and who has not had a vaccine, so how would he possibly know what percentage of vaccinations the state has reached?

Throw in the estimated 44,000 doses (minimum) that have been distributed by the military, and you can see why the federal government appears to know more about the vaccine rollout in Washington than its own governor.

The vaccine lottery is nothing more than a publicity stunt by Inslee, a reason to host press events and spend taxpayer dollars to win political points – and to hit vaccine goals that he can’t track for something people are likely to do anyway.

In other words, it’s a waste of $2 million dollars. Nobody was asking for a free giveaway, but Inslee must have been feeling pressure from other Democrat-run states that are also giving away taxpayer dollars, so he had to do the same, just to keep up with the Joneses, or the Cuomo’s.

Thankfully, it looks like the end is near for the pandemic, but someone needs to tell Inslee. Is there any reason why Washington must stay in Inslee’s clammy grip of fear and despair, instead of re-opening tomorrow?  We can give you 2 million reasons right now.