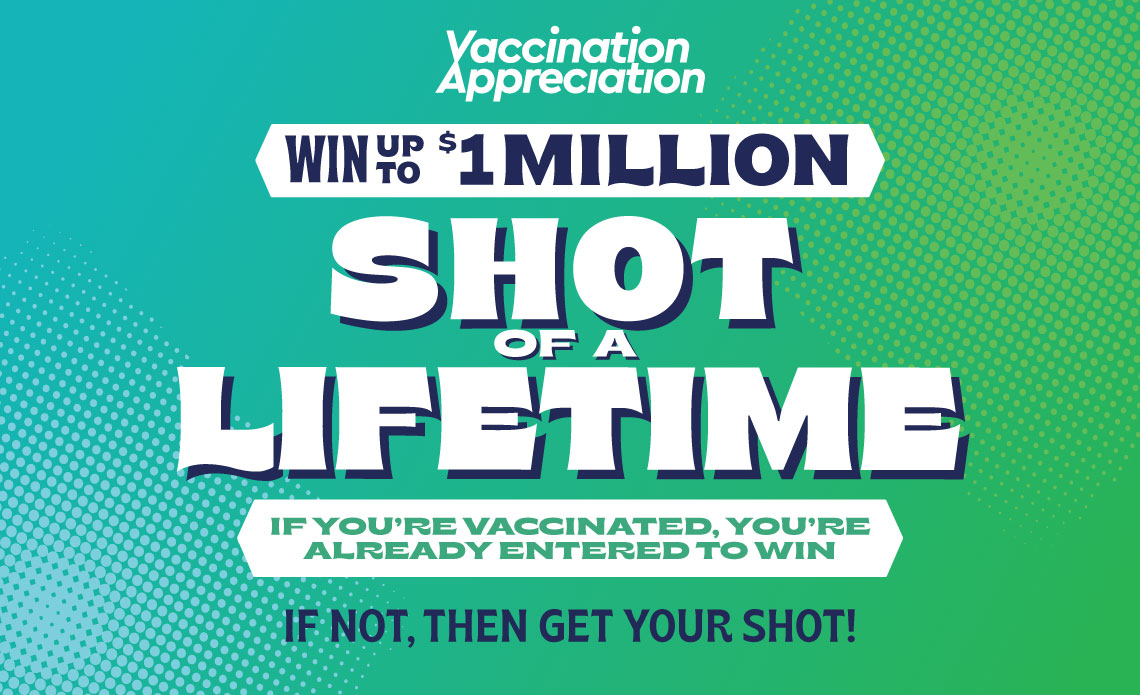 The COVID lottery represents a relatively small amount of state funds (especially in a state annual budget that has soared beyond $60 billion from the $36 billion Inslee inherited when he became governor in 2013), but Inslee resorted to bad math to try to make his program look good.

It is actually an extreme exaggeration to claim that his lottery is the sole reason for a 28% increase in Washington State residents becoming vaccinated.  The governor has embellished vaccination figures due to a growing belief (even from his normally supportive friends in the liberal media) that the vaccine lottery is “a dud.”

The problems with Governor Inslee’s claims are twofold.

First, the method which Inslee’s staff determined that “nearly 30,000 more people” became vaccinated is based 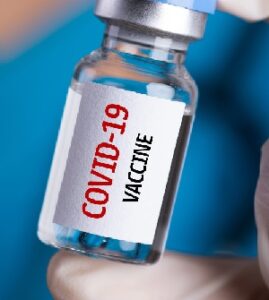 The second problem is that the governor is stating that the lottery alone is responsible for any increase in vaccination and that all other factors played absolutely no role in people choosing to be vaccinated.  Thus, to Governor Inslee, all the national, state, and local public service announcements (many featuring famous personalities), the large number of businesses who offered discounts to vaccinated customers, the efforts to make vaccines even easier to obtain, the rising public concerns about the Delta strain of COVID, the freedom of not being forced to wear a mask, peer pressure,  and opening up vaccines to younger people, all had no impact in any increase of vaccination, and that the state’s vaccine lottery was the only determining factor.

While the governor claims data dictates many of his actions, he has repeatedly shown that he only pays attention to the data that has been manipulated to support his partisan or self-serving actions.