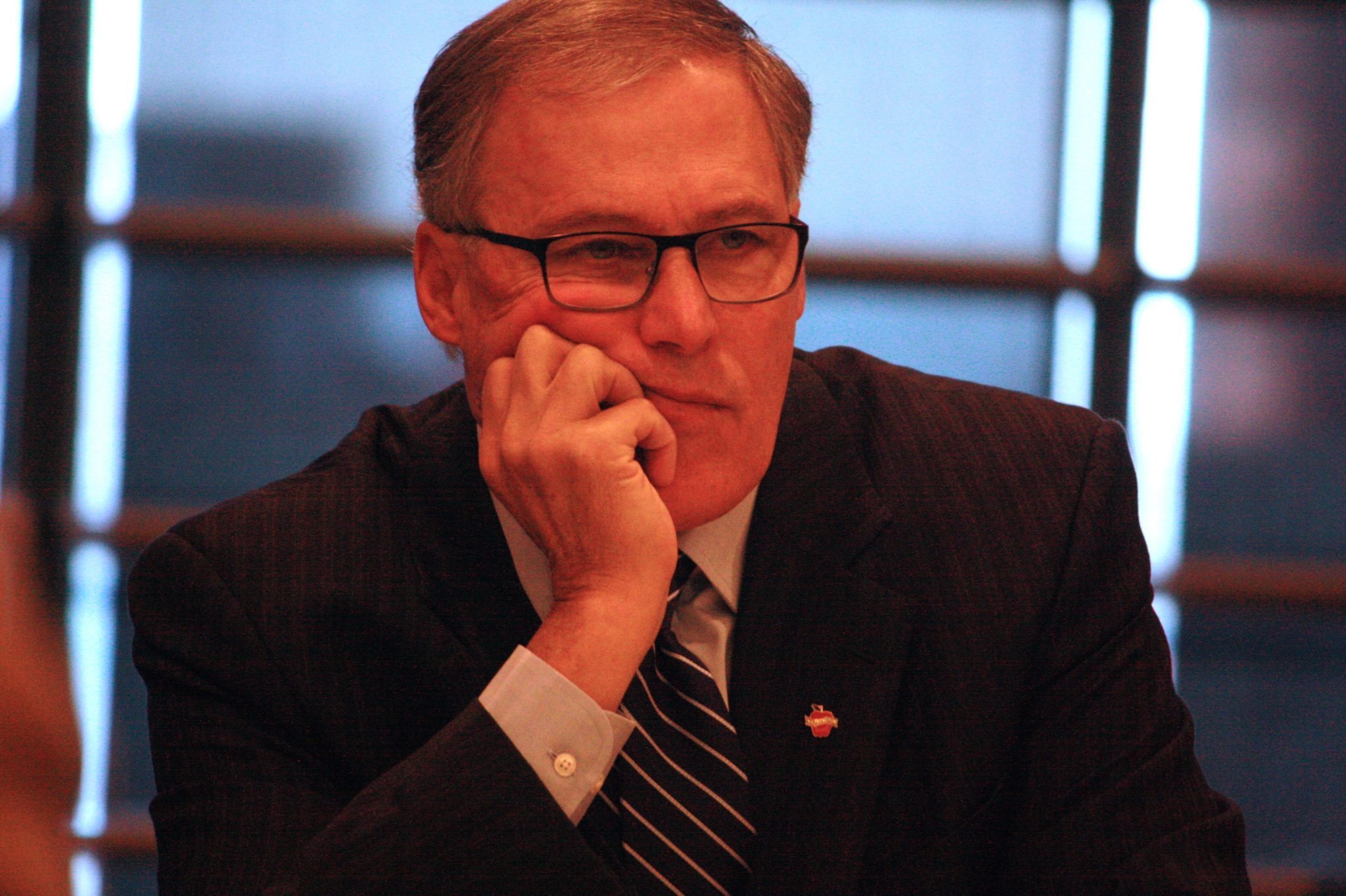 Sen. Reuven Carlyle (D-Seattle), who was trying to shepherd the bill through the Senate, said they were “a vote or two short” in that chamber. Trying to strike a positive note on falling short, Carlyle told KING 5’s Natalie Brand that supporters “made a ton of progress” and touted the fact that the tax passed out of two Senate committees. “Progress is unstoppable,” he tweeted.

Where it didn’t make progress, it seems, is in the hearts and minds of voters. In a Moore Information poll earlier this session, when voters learned the practical effects of a carbon tax – higher gas prices and home heating costs, for one – they turned overwhelmingly against the policy.

Voters didn’t like it in 2016, either. That’s when I-732, a revenue-neutral carbon tax proposal that would have lowered sales taxes by a like amount, lost at the ballot box by almost 20 points. Despite that failure, Carlyle and others still talk up a potential initiative this year.

The Sightline Institute’s Alan Durning said, “The battle is over but the war is just beginning. The next battle will be the biggest yet, a likely citizens initiative in November brought by a broad, united, powerful coalition.” But if a revenue-neutral carbon tax was rejected by voters just 16 months ago, what do supporters feel has radically changed?

And about that “vote or two” contention; Carlyle said it twice, and Inslee used the same language. Surely they know precisely what the whip count was on a carbon tax. So were they short by a vote, or two? Or three? Carlyle and Inslee could tell us, if they wanted to or thought it would give them an advantage. They must not think the real answer helps their case.

On the other side of the rotunda, the drama in the House Thursday (other than signing “we’re sorry, please veto our bill” letters) was all about a union giveaway bill. SB 6199 would privatize the administration of home care workers, even though doing so would cost the state a lot more money.

Why would the state want to do that? Because the real issue isn’t privatization at all. SB 6199 is about keeping home care workers captive to the Service Employees International Union 775.

By privatizing the service (and when have you ever heard of a union favoring privatization?), state Democrats are trying to deny home care workers the rights the U.S. Supreme Court ruled they have – namely, that they can’t be forced to join the union or pay fees to it.

The court said home care workers have a right to leave, but that’s horrifying to state Democrats. Union coffers would take a hit – and since SEIU is one of their biggest donors, Democrats’ campaign accounts would suffer too. Former state Attorney General Rob McKenna (R) calls it “power politics at its most brazen – and it stinks.”

House Republicans tried to make the case against the bill Thursday, but it was tough sledding. It turns out majority Democrats are reeeeeaaaallllly sensitive to being called out for doing their union donors’ bidding. Even pretty innocuous floor speeches were gaveled down by the Speaker, and warnings issued about “impugning” members.

House Republicans felt so cut off from debate, they refused to vote on the bill at all, causing a kerfuffle that had the Speaker looking to House rules. Eventually the Republicans were simply declared no votes, which may not have been proper.

Rep. Paul Graves (R-Fall City) wrote on Twitter: “It’s so important for the minority party to be able to explain why we think a bill is a bad idea. That’s how we explain to the people our policy concerns, and try to make better laws.” He added, “Having our mics cut off, simply for expressing our concerns respectfully, is so wrong.”