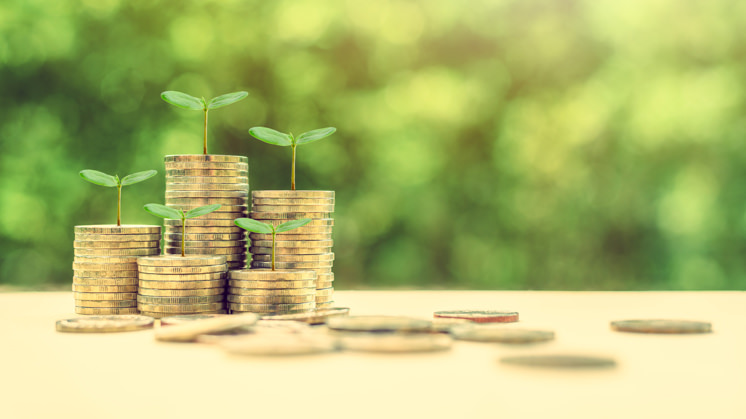 In what seems like a song stuck on repeat yet again in Olympia, the Democrats and their extreme “green” friends are trying to spin how to tax Washington residents to the tune of billions of dollars a year for the “sin” of driving their cars and heating their homes. The question in the Democrats’ minds isn’t whether they should tax more, it’s how much more money they will take out of your pockets.

This is all despite record-setting tax revenues and federal bailout funds hitting the state (and local government) coffers. This week’s new revenue report of $3.2 billion in new, additional revenue that the state did not expect. This means the state will return this year to the financial health it enjoyed before COVID-19 hit and has no need for new taxes to fund a record-setting nearly $60 billion budget which will pass next month.

On the bad energy policy front, in the name of curing climate change, two serious proposals (and there are too many unserious ones to count) are on the tax more/deliver less table.

Think of it as a permission slip to operate your business. Things get expensive if a company produces too much carbon, over an arbitrary government limit, as the more carbon credits that are purchased, the higher the price of credits. This a demand-and-supply scheme the Democrats can actually get behind!

The second proposal, SB 5373, was introduced by Democrat Senator Liz Lovelett and championed by a mis-named organization called Washington Strong, taxes companies on the carbon they produce directly. The group opposes the Inslee cap-and-tax plan because the zealots believe that it breaks the golden Democrat commandment of equity. In some bizarre anti-logic argument, Washington Strong thinks Inslee’s bill is racist because the groups supporting it are predominantly white.

Throw in State Representative Joe Fitzgibbon’s House Bill 1091, which requires the state to return to 1990 carbon intensity levels within 30 years, and we have a low-carbon believers’ trifecta. That kind of unprecedented reduction in fuel efficiency, according to the Environmental Protection Agency’s website and based on today’s energy consumption rates, means only 1 in 6 people in Washington could drive a car, or 576,000 houses could be heated with today’s fuels.

Inslee, at least isn’t claiming the carbon tax will save the crabs and oysters as he did last year.

Of course, all of these proposals will end up hitting the pocketbooks of Washington residents. Companies taxed by this kind of Democrat overreach would have to increase prices to consumers, so they can keep paying their workers and stay in business.

The Democrats are on the warpath against carbon emissions and their only solution is more taxes.

Neither proposal will do much to actually help the environment, but will increase prices, kill jobs, and create more government-study opportunities to figure out how to create more ways to tax Washingtonians.

Unfortunately for the Democrats’ plans, the quarterly economic forecast was uncommonly good. The budget bureaucrats’ projections indicate the state budget is looking pretty good and we don’t need more taxes.

This isn’t the right response for the Democrats, though. They believe businesses and the people of Washington want to be taxed more for the greater good of being climate heroes, so both proposals seem just fine as long as they get their share of the taxpayer’s pie.