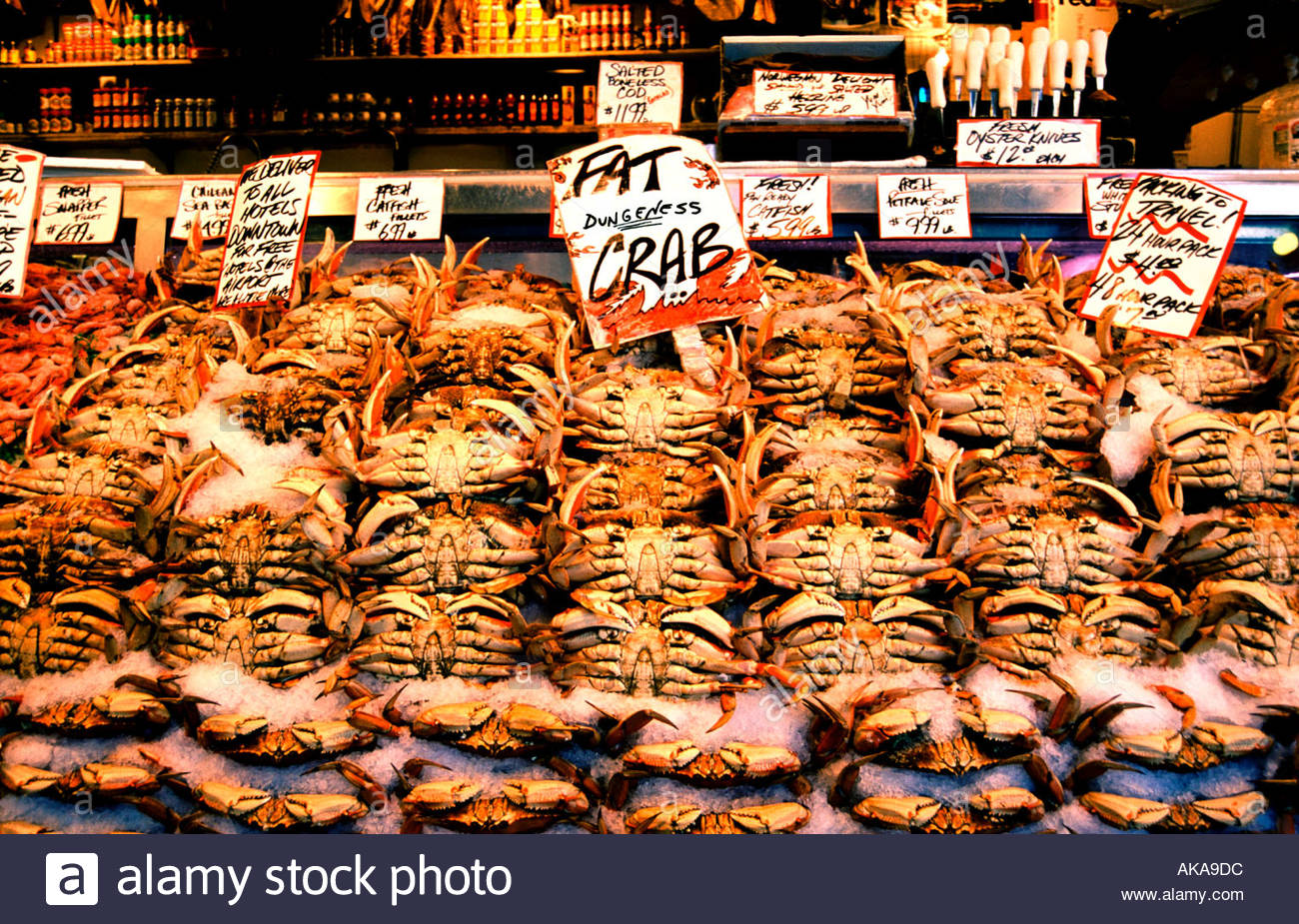 Governor Jay Inslee was on a roll at his February 13th press availability, stressing how important it is for us, as a state, to reduce carbon emissions.

Things are so bad that apparently, according to Inslee, Dungeness crab are now dissolving because of too much acidification of the water.  He’s looking to save the crabs by adding up to $0.57 to a gallon of gas (according to a regional government analysis) as part of implementing his Low Carbon Fuel Standard (LCFS).

And if you disagree with Jay, than you are obviously a Trump minion and a “climate denier”.

This is problem for a member of the governor’s own party, Senator Steve Hobbs, who is holding the line against passing the LCFS in the Senate.  Hobbs has realized that there are much more effective – and cheaper – ways to reduce carbon emissions that don’t include a LCFS.  Inslee wants Hobbs to step up to the plate and pass what effectively is a massive gas tax increase – without any of the money going to improve our roads – based on questionable results in California and Oregon.  According to Inslee’s earlier comments, this would classify Hobbs as a Trump minion.

Rather than trying to pass more taxes through feel good legislation that is expensive and not effective (just ask California officials how a LCFS is working for them), let’s see some leadership from Inslee by reducing his own carbon output.  If things are really that dire, maybe Inslee should switch to zero-emission vehicles for all his transportation needs and stop using jets to travel around the country pushing his extreme environmental agenda and self-promoting himself for another job.

That will save countless crab dinners across the state and make the environmentalists happy.