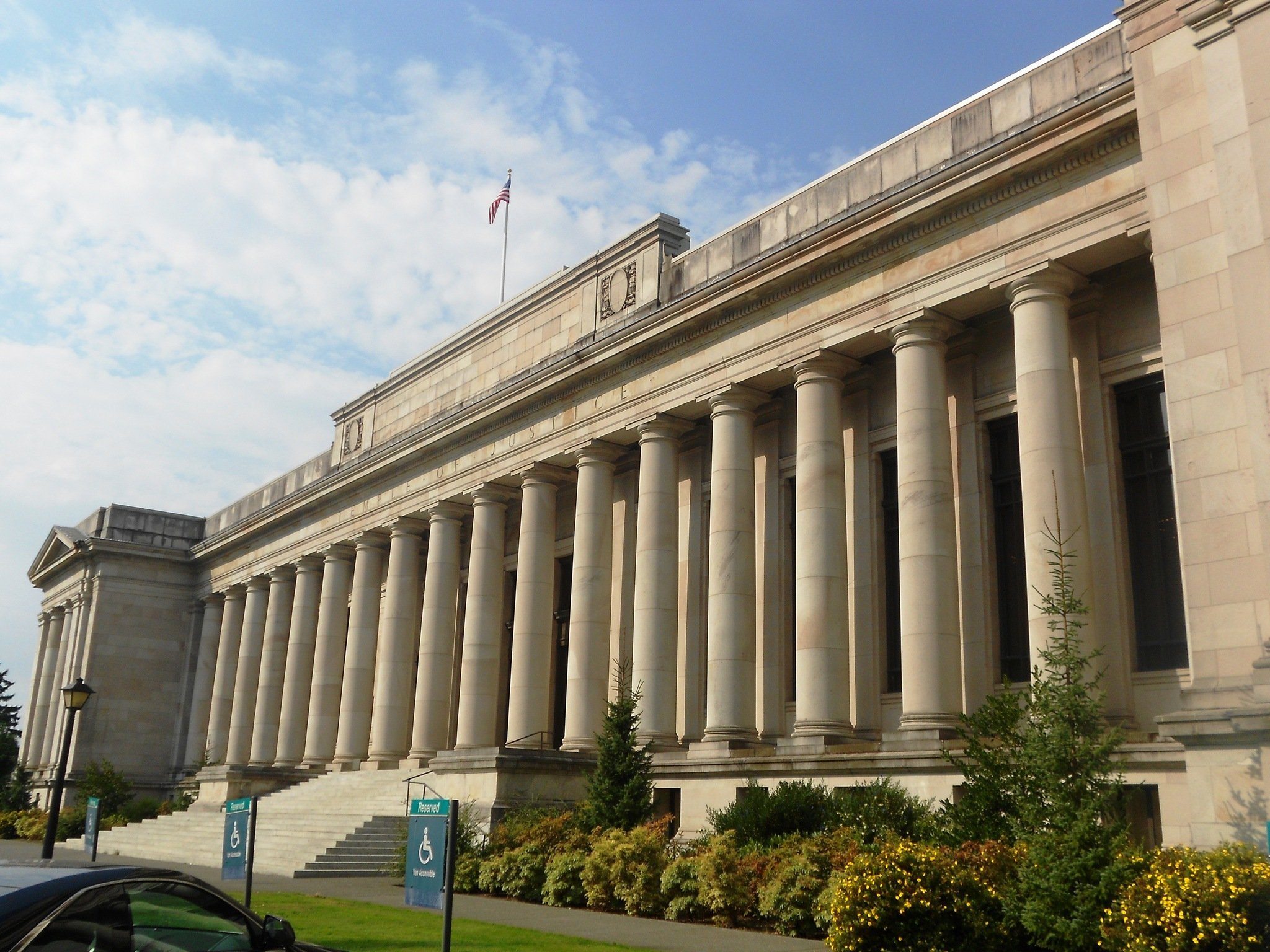 The Washington State Supreme Court has watched Democrats violate the state constitution for a generation by not meeting its mandate to adequately fund our public schools. Over two years ago, in the McCleary decision, the court ruled that must stop.

The court decided that after 30 years of budgets signed by Democrat governors (and written by legislatures with at least one body under Democrat leadership for 28 of those 30 years) it was time for the Democrats to start living up to their rhetoric that the state was doing what it could “for the children.”

Now the court is ordering the state to come before it in September and tell it what the answer is going to be. For Democrats, that answer has always been “raise taxes”, but perhaps the court will decide that funding public education first – the mantra of House Republicans that Speaker Frank Chopp has ignored for several years– leaving the Democrats to ask the public to raise taxes for their true priorities, funding the special interests which fund liberal campaigns.