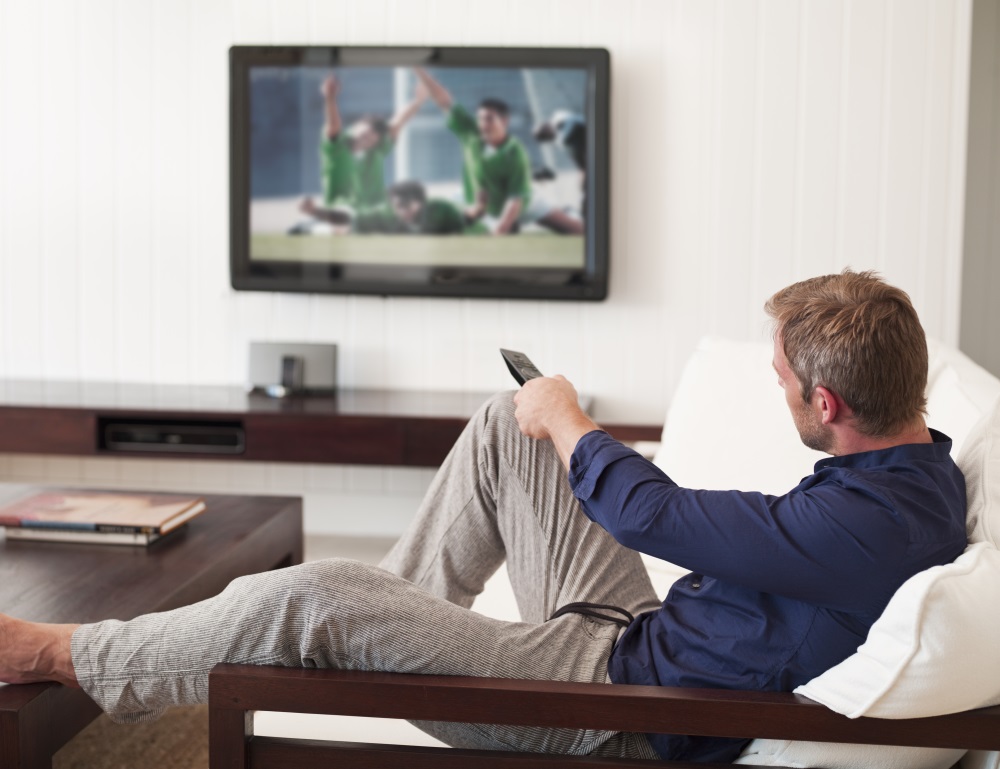 Washington State is facing a massive tax revenue shortfall and a looming budget crisis, and apparently all the Democrat legislators want to do is stay home and repeatedly watch episodes of the “Tiger King” on Netflix.

Despite overwhelming evidence that spending cuts, to balance the budget as required by state law, need to happen immediately, Democrat Governor Jay Inslee has stated he is not willing to call for a legislative special session to address the crisis until later this year.

Conveniently, for Inslee’s campaign donors, delaying the special session to later in the year, will make it too late to stop the second round of union-negotiated government employee pay increases from taking effect on July 1st. While most of the rest of Washington’s workers have been ordered, by Inslee, to stay home and many have lost their jobs and livelihoods, Inslee wants to give another $113 million in raises to his friends.

David Schumacher, Inslee’s chief budget writer, says cutting the proposed government wage increases amounts to a relatively small amount of money compared to the overall budget. Maybe somebody should ask him, If $113 million in salary increases is a small amount of money, why doesn’t he just propose where he’s taking that pay raise money from out of the state-record $54-billion-plus budget?

The next state revenue forecast is scheduled for release on June 17th and is expected to be one of the most dismal in state history. Estimates put state tax revenues down almost $7 billion over the next 3 years. Knowing the state is facing a massive budget shortfall, any sane individual would be planning ahead and reducing spending now. This is not the approach the Democrat leadership is taking. They prefer to stick their heads in the sand and ignore the problem.

This ‘head in the sand’ approach is not limited just to Inslee.

Democrat Speaker of the House Laurie Jinkins, recently minted in her new leadership position, said “There’s just no point, especially in the environment we are in, of calling a special session when we don’t have a plan for what it is we would do.” Jinkins, despite being elected to actually have a plan, doesn’t have one.

However, in an ironic sense of timing, Jinkins’ predecessor, Frank Chopp, just announced his plan and it involves the usual assortment of liberal wishing thinking, from a state income tax on capital gains, to a per-employee head tax on businesses.

Jinkins may be able to get behind such an approach, as she is quite happy to promote the usual Democrat dogma cry for more taxes. For Jinkins new taxes can’t come soon enough. “A capital gains (income) tax wouldn’t help in the short term, because it would take 18 months to implement it and to start collecting,” Jinkins lamented.

Jinkins counterpart in the Senate, Democrat Leader Senator Andy Billig is a least trying to work with his colleagues on a solution, even though he is only likely to win a prize for participation.

Billig thinks the silver bullet to fixing the budget woes is to extend the time adults stay in the foster care system by another three years. Quoting a study from a Democrat-funded, Seattle based, partisan propaganda organization, Billig says we can save money by spending more, and extending the time we keep adults in foster care. He believes this will likely result in less crime committed and save the taxpayers money.

It’s this kind of logic that got us in this budget mess in the first place.

Republicans, and a few sensible Democrats, have called repeatedly for a special session to start addressing the budget issues head on. The Democrat leadership has resisted, giving partisan excuses to protect their special interests and promised money to their donor base. Washington taxpayers will be the ones footing the bill for the Democrat leadership’s lack of action.

Inslee has repeatedly said, “We are all in this together”, but it’s obvious that doesn’t apply to himself or his friends in the government. If this sounds familiar, it is. George Orwell famously wrote, “All animals are equal, some animals are more equal than others.”

It appears that the Democrats in Olympia, and their well-connected friends, have taken this to heart.