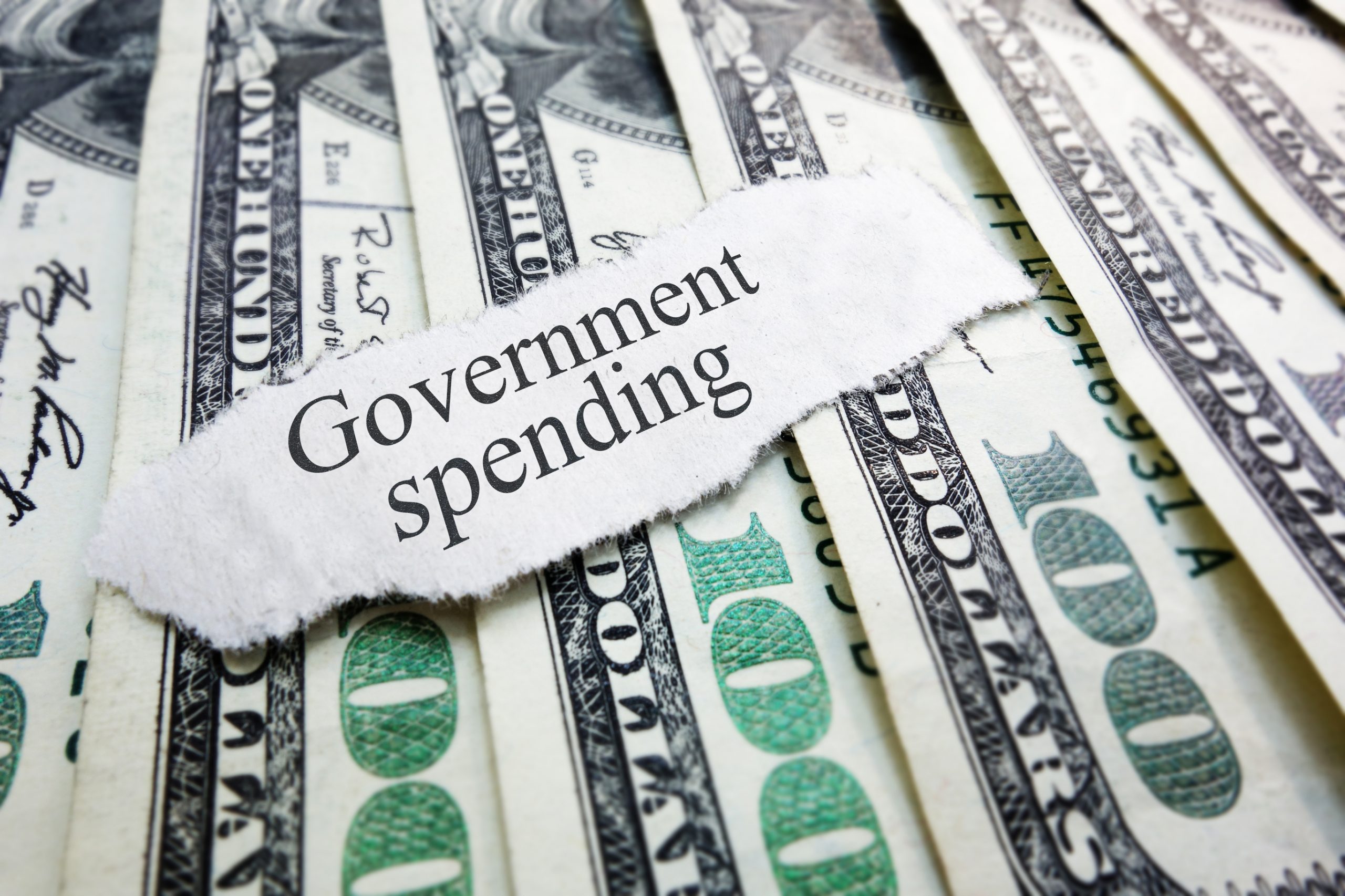 In the last few state budgets, the tax-and-spend Democrats running Olympia have continually increased government spending and show no signs of stopping. Despite record tax revenues and massive increases in state spending, Democrats would like you to believe that they just can’t cut any money from the budget and everything the state is already doing must continue (at an annually increased level of funding, of course).

When Democrats do call for budget cuts, and you look more closely, it’s obvious even to the math-challenged among us that they are just reducing the size of the spending increases they planned to make, and not actually cutting spending.

Unfortunately, the folks at the Seattle Times fell for Democrats’ rhetoric, instead of reporting facts about the state’s two-year budget plans.

All this government spending was justified by the Left since tax revenue had increased $12 billion in 5 years, so as fast as it came it, Democrats spent it. On July 1st this year, even in the face of an economic crisis, Democrats heaped on an additional $830 million spending that went into effect, including a $2 million security bill for Democrat Jays Inslee’s failed presidential bid.

Two million in taxpayer dollars wasted on security for a candidate virtually nobody supported, and Inslee didn’t even have the decency to reimburse the taxpayers once he slunk back into the state as an ex-presidential candidate.

The state is now facing an estimated $8.8 billion dollar difference between what the Democrats plan to spend, and the tax revenues now expected to come in to cover that spending. But instead of calling for a special session, so that the legislature can reduce the size of planned spending increases down a bit to reflect the new economic reality, Democrats opted to hide under the covers and hope for someone to save them from actually telling some of their special-interest friends “no”.

The truth that no Democrat, and evidently no media members, will yet admit is that the state will have more money to spend in the next two-year budget than it is spending now. The only budget shortfall that exists is the willingness of Democrats to even trim their big spending plans a little. If Democrats reduced state spending to the same level it was at 2017 levels now, they would solve the pretend budget deficit overnight.

Rather than be the adults in the room, the liberals running the state are sticking their heads in the sand and are betting on a federal bailout to cover their lack of fiscal responsibility. They have also proposed cutting the one money-saving restriction currently in place – the rainy day fund –, something they have wanted to do for years, since it gets in the way of them spending every last penny that the state collects in a given year.

To put it in perspective, if you suddenly had a pay cut of 15%, and then refused to reduce your spending by the same amount – and like the Democrats you had drained your personal “rainy day fund” from savings – you could expect some creditors knocking on your door. Not in Democrat la-la land though. Democrats are betting on a rich uncle to swoop in and fix the problem, the federal government.

Someone should point out even if the federal government bails out the state, it will only be a one-time payment and it won’t fix the long-term budget imbalance that is now projected. The state will be right back where it is today, holding out its hand for another bailout, unless real spending adjustments are made immediately.

They could have started this work before nearly a billion dollars in new state spending took effect on July 1, but that didn’t fit with the Left’s plans for raising taxes in the next legislative session. After all, what’s the fun in telling your campaign donors they will get less taxpayer money in the future, when you can just raise taxes on other people to take care of your friends.

And, no need to panic and do something right now, though, as Governor Inslee has a solution. He gave the state’s massive unionized work force some time off.

Inslee could have done the right thing, and eliminated the 3% pay raise for state employees scheduled to take effect July 1, the second one during this budget cycle which he had negotiated with his friends at the public employees unions. This would have saved several hundreds of millions of dollars in the current budget, and seems fair given that government employees have been largely spared the job losses that have struck every other sector of the economy during the coronavirus crisis.

Instead, Inslee clumsily explained he actually did cut staff salary increases by 3% this year by asking that selected state employees take unpaid furlough days off. In fact, all he did was give 40,000 state employees up to a couple weeks of free vacation on your tax dollars this year, while the 3% raise stays in effect and is built into future budgets.

Even worse, the union negotiators working with Inslee had him design the scheme to allow state employees to claim unemployment insurance for the lost furlough days. That means some of the employees will get paid even more money than they were scheduled to with the new pay increase. So taxpayers get soaked twice by Jay and his buddies.

Democrat leaders, as they always do, are calling for new taxes to pay for the increased spending they have already approved, since they don’t want to make any meaningful changes in the budget. Democrat Senator Manka Dhingra wants an income tax on capital gains, while recently exiled Speaker of the House, Democrat Frank Chopp wants $2 billion in new taxes, and for Chopp’s Speaker replacement Laurie Jinkins seemingly any new tax is a good one and a capital gains tax can’t get here soon enough.

Republicans are deep in the minority in the legislature, but they do realize the magnitude of the impending budget disaster the state is facing. They are proposing spending reductions now and are clamoring for a special session to grapple with the problem before it’s too late. They are being joined daily by others calling for a special session, including several newspaper editorial boards, but Inslee and his leadership cronies are refusing to take responsible action.

A special session would mean Democrats would have to face the reality that they have been overspending for years. And they just don’t have the stomach to make any spending reductions  that are needed.