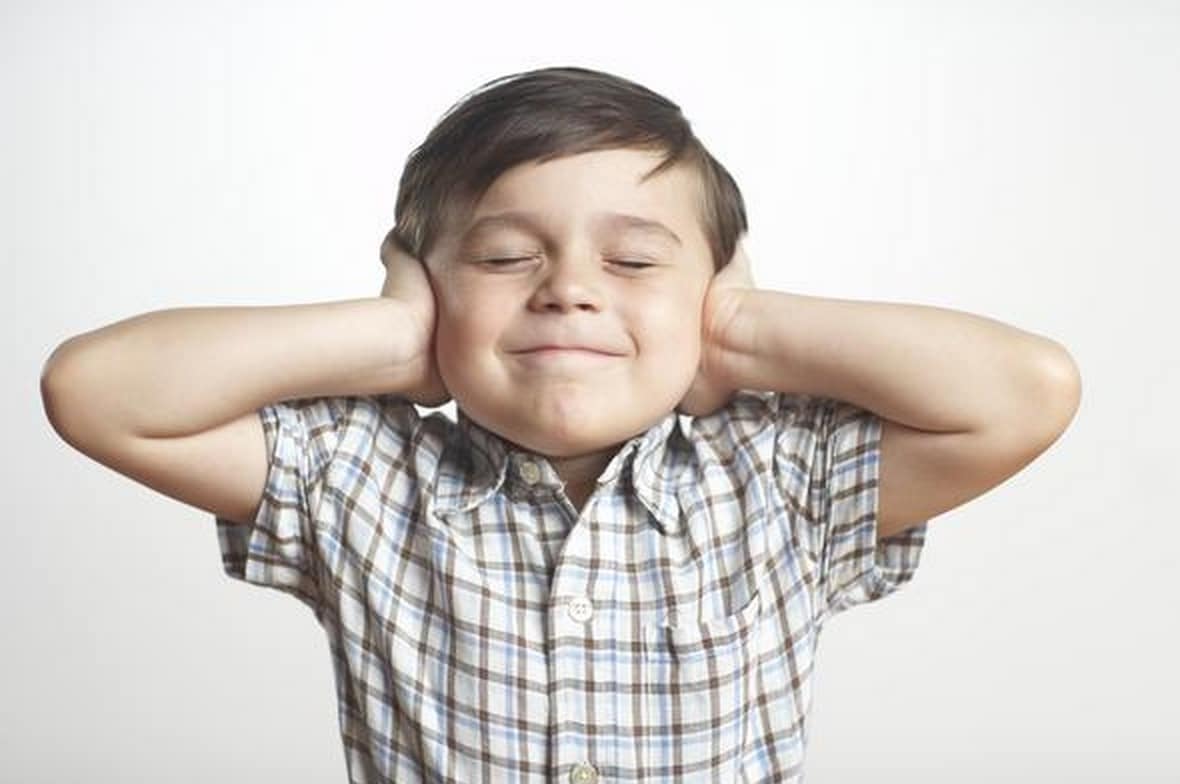 This past weekend the Seattle Times ran an editorial and cartoon from Pulitzer Prize-recipient David Horsey belatedly praising the efforts of the Washington Coalition for Open Government (WCOG) and longtime president Toby Nixon for their work to promote more transparency in our government process.

This is needed more now than ever as Democrat and liberal lawmakers continue their attempts to remove the public from state political processes.

Increasingly liberals have abused their powers by seeking to remove the public from our state’s decision-making processes and to keep their political actions private. In just the past year DEMOCRATS have:

While it is bad enough that we could easily come up with 10 examples of how Democrat lawmakers have recently attempted to remove the public from the political process, we are sure there have been many more. This exclusionary mindset from the Democrats is likely the result of 1) being in power for a long period of time, and 2) a liberal media which is unwilling to question the actions of Democrat lawmakers and their special interest allies.

This could change after this November when the voters of Washington can make their views known.

We should note that former Republican state legislator and current Kirkland City Councilman Toby Nixon was honored at a recent WCOG event for his continued efforts to promote open government principles, with the open government advocacy group naming their annual award after him. For more information on WCOG, please read Shift’s September 2021 interview with Councilmember Nixon.